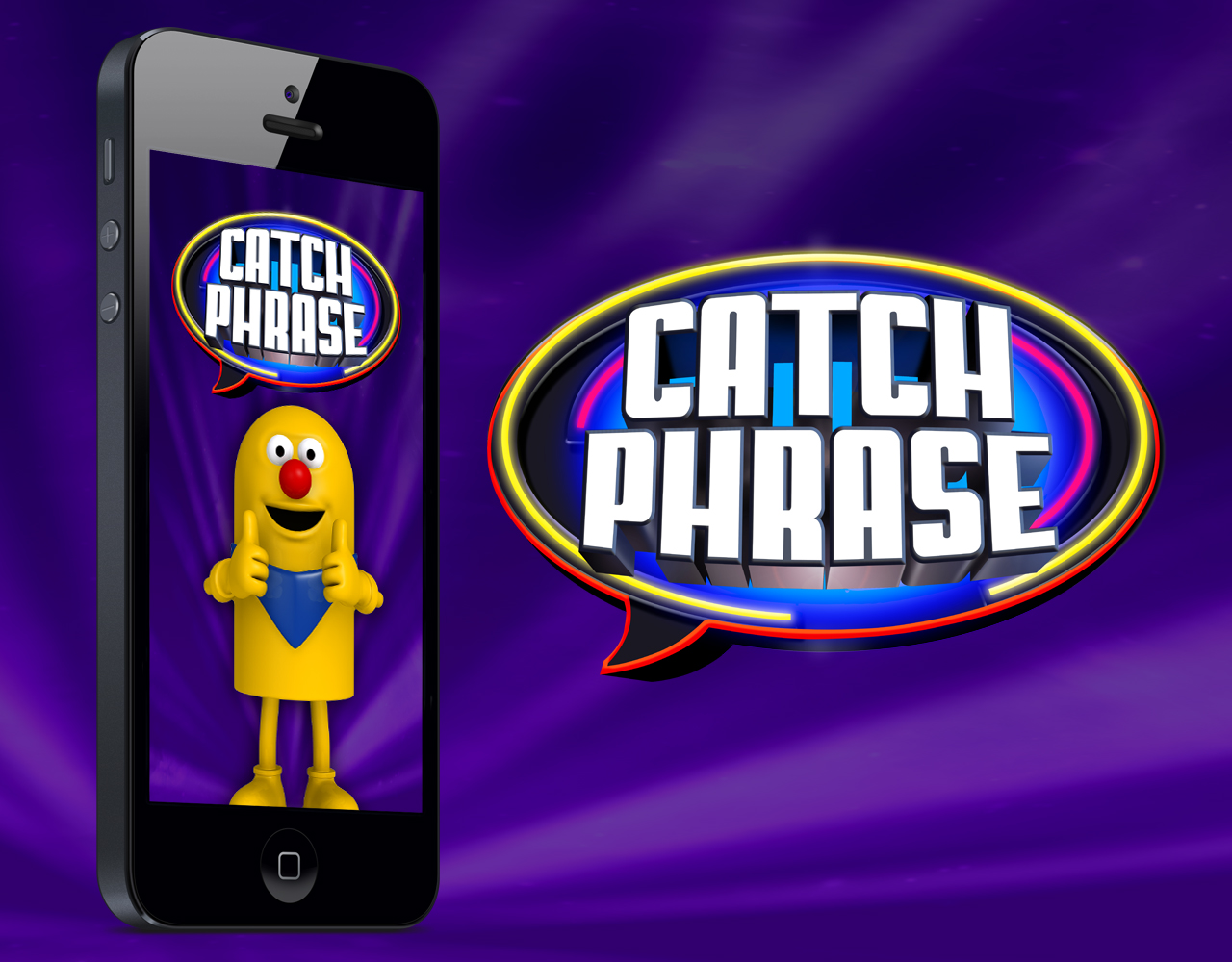 DRG’s managing director, acquisitions and formats Andrea Jackson on how classic UK gameshow Catch Phrase was rebooted for a 2013 audience.

Today’s tech savvy audiences are increasingly multi-screening and interacting with TV content in different ways, which means the opportunities for development and innovation are broader than ever before. At DRG, having a digital strategy is key to our business: the development of apps, games and a robust online offering for our titles; it is always one of the first things we now consider when working with new ideas.

However, digital opportunities and technology have also re-opened the doors for older formats. Take game shows for example; if many were simply re-run they would seem old and dated. But with the advent of new technologies they can now be revamped and rejuvenated to satisfy today’s more demanding audiences. The key is striking a balance between digital innovation and the qualities that attracted the audience to a show in the first place.

At DRG we most recently worked closely with ITV and STV to bring back the 1980s classic game show Catch Phrase, which aired on ITV in April and May this year. We knew the format had the nostalgic appeal, as well as the scope for innovation to deliver in a prime time family slot, appealing to both older and younger viewers. Catch Phrase originally aired in 1986 and enjoyed strong ratings until December 2002. Eleven years on, we knew it was time to inject some new spark into the format and bring it back.

The strength of the Catch Phrase format is that it lends itself well to technological innovation and digital add-ons. From the vibrant 3D puzzles to the infamous Mr Chips, the technology now exists to really deliver on the format potential. It was important for us to stay true to the original format, so we worked closely with the show’s original creator Marty Pasetta. We consulted with him on all key editorial decisions and he even flew over from Palm Springs for the first recording in London.

STV Productions produce the series for ITV. The first thing they looked at was the pace of the show. The rate at which audiences consume media today has increased significantly over the last decade. At the click of a button audiences can easily switch over and switch off. You have to work much harder to keep them interested and engaged. The new version of Catch Phrase is therefore quicker, with ten more animations/clips per episode than the original format. We also decided to alter the first round, which now takes the three contestants down to two in a much faster and exciting way.

We also brought the animations up-to-date, both in terms of content and technology. With 3D technology we were able to animate the puzzles and truly make them the star of the show. Content-wise, we brought some of the catch phrases up to date with a modern twist, in order to attract and engage with a wider audience. New additions now include references to popular culture such as The Only Way is Essex. The animations are contemporary, and often funny.

Mr Chips is the iconic character that features in many of the animations.  We wanted to inject some modernity into him whilst remaining faithful to his legacy. Therefore, like with the puzzles we used 3D technology and animation to bring the visuals alive.

The format itself has really been brought into the digital era, but we also wanted to extend the show further, so with Cube Interactive we developed a Catch Phrase app. The ‘say what you see’ format of the programme translates well to multi-screening. It’s visual, quick and not too complicated. This digital extension makes our Catch Phrase offering much stronger to buyers of the show.

The app, which launched earlier this month on Android and iOS devices, comes as both a free and paid-for version. The free version is hosted on the screen by Mr Chips, and has a bank of 120 catch phrases, both old and new. The answers are multiple choice and accompanied by fresh animated graphics. There is also a board game in development, which will be in shops later this year.

The first episode of Catch Phrase hit screens in April and debuted with five million viewers, which was a huge success. Digital and technological advances have really helped us bring back some great formats at DRG. We have also brought back Fifteen To One in Poland and Sweden, as well as Don’t Forget Your Toothbrush in Denmark.

The key to bringing back a classic format is to stay true to its heritage and legacy. Embrace the nostalgia associated with the format and reinforce it with a contemporary and modern twist to make it appealing to today’s audiences. And where technological advances can be applied to a format, this allows us to bring a format back, but in a whole new way – and that is what viewers want.