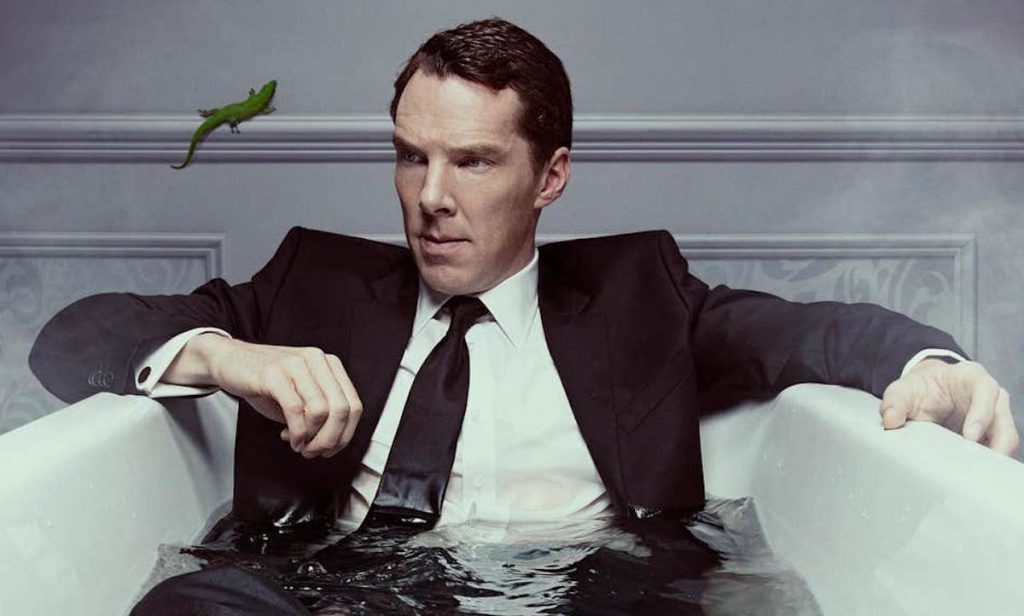 Two Cities is run by Stephen Wright, the former head of drama for BBC Northern Ireland, and ex-BBC, Channel 4 and Universal Television exec Michael Jackson, who have worked on shows including Line Of Duty, The Fall and Bodyguard.

The deal provides STV with the opportunity to increase its initial 25% stake to a majority interest over the next three years. BBC Studios, an original investor in Two Cities, is exiting as part of the transaction, which was put together by Tom Manwaring’s UK-based advisory Helion.

Two Cities’ output to date includes BBC One’s The Victim and Elizabeth Is Missing, as well as Benedict Cumberbatch-starring Patrick Melrose, which was commissioned by Sky Atlantic and Showtime and has been sold into more than 100 countries. 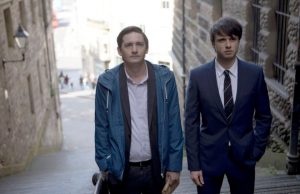 STV Productions, which has offices in Scotland and London, said the investment would allow it to “expand its drama capability into key nations’ territory Northern Ireland and access Two Cities’s expertise in order to capitalise on the surge in demand for nations production in the UK.”

Two Cities is based out of Belfast, providing it with direct access and knowledge to what is seen as one of the most cost-effective and skilled production bases in the UK. STV added that it would also provide opportunities for the producer to accelerate its growth by selectively co-commissioning titles from its development slate for sibling TV network STV and its STV Player.

Wright and Jackson said: “We are delighted to be joining forces with [CEO] David Mortimer and his team at STV Productions, a business that feels totally in tune with our own, and one that can very much help accelerate our growth strategy, focusing on nations drama production.

“Tom and his team at Helion have been pivotal in understanding what we are looking for in a partner. They quickly saw the attractions of our business, ran an efficient process, generating a range of options for us and used their great expertise to take us through the complexities and negotiate an attractive deal.”

Manwaring added: “It’s great to see Two Cities joining forces with STV Productions as they become the pre-eminent nations-based drama producer at a time when the market is growing significantly.

“The fit is attractive, allowing STV Productions to expand into Northern Ireland, where Two Cities has such a strong pedigree in drama with Line of Duty and The Fall, whilst providing Two Cities with access to a supportive co-commissioning partner, focused on the type of content that forms a big part of Two Cities’ slate.”