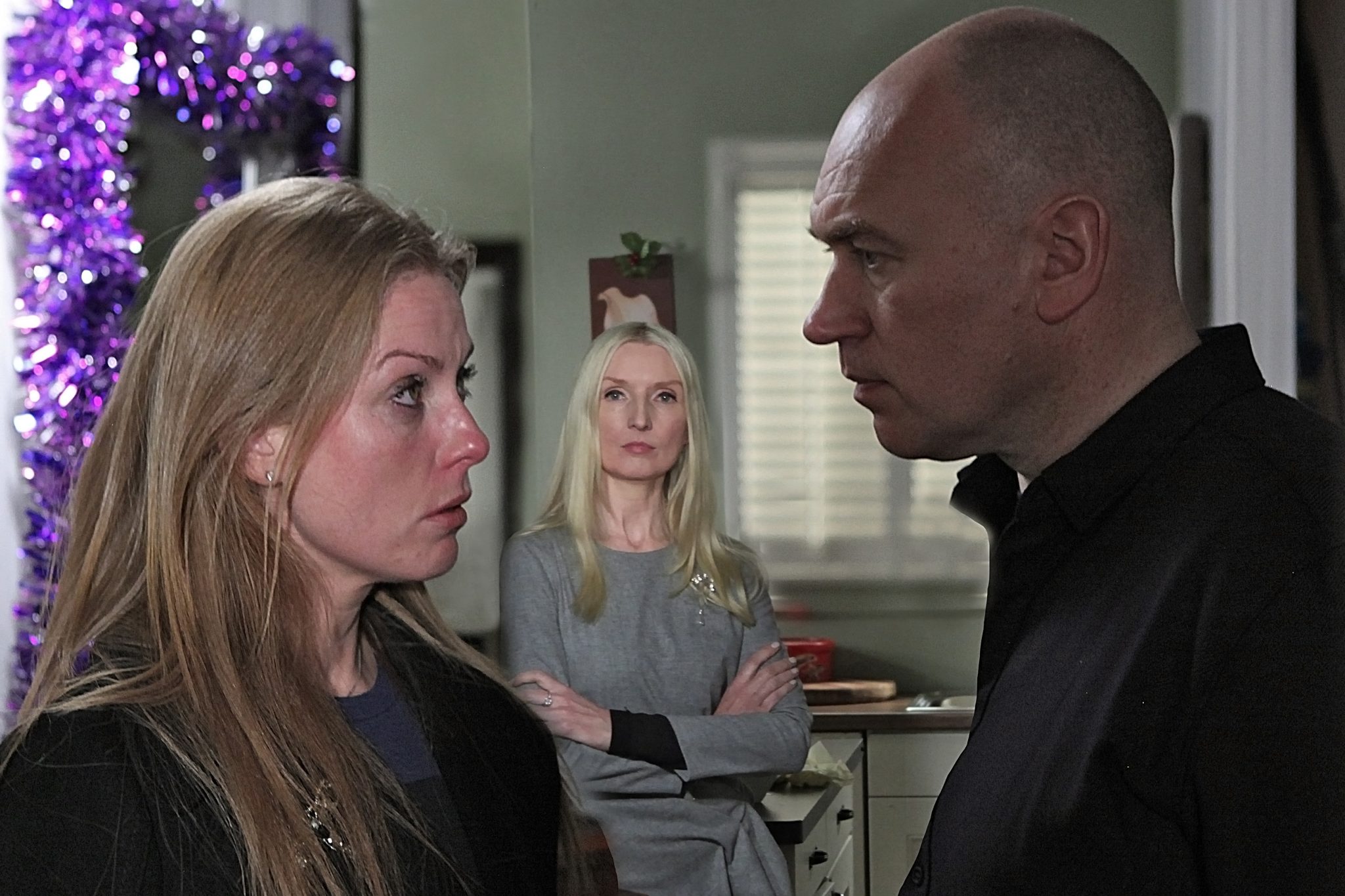 The deal with Irish pubcaster RTÉ hands STV2 400 episodes of long-running soap Fair City (pictured), which first went out in 1989.

RTÉ will also produce a 1x30mins ‘story so far’ doc, which will familiarise Scottish viewers on key characters and storylines.

STV2 is Scottish commercial network STV’s latest channel, and will air a mix of acquisitions, movies, UK- and foreign-language drama and crime documentaries.

Its scheduled was announced today, with a 9pm weekday slot catering UK and overseas dramas. Black Widow and Secret State will sit in these slots, as will Scottish procedural Taggart.

“Fair City has been Ireland’s favourite soap for many years and we are delighted to have the chance to share this series with STV as part of their new schedule for STV2,” said RTÉ head of drama Jane Gogan.

“The series has continued to be one of RTÉ’s best performing primetime shows since its launch in 1989 with a cast of some of Ireland’s best professional actors.”

“We’re really excited to launch STV2 with a fantastic acquisition like Fair City,” said STV deputy director of channels Elizabeth Partyka. “STV2 will feature a great mix of entertainment, news, drama and local events and Fair City will be a key part of this distinct and diverse schedule.

“Viewers in Scotland will now have a chance to get acquainted with a whole new set of compelling characters and gripping storylines and I think the soap will be a popular addition to our new schedule.”