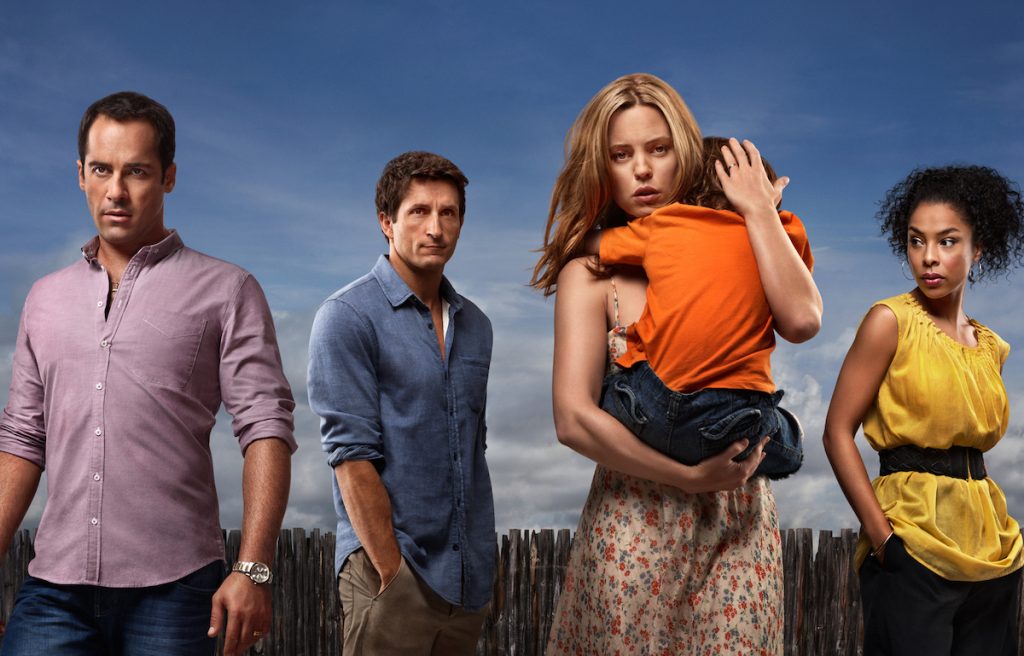 This expansion will see the player automatically installed on the platform and available to an additional nine million devices across the UK. It is part of STV’s strategy to significantly increase the market for its streaming platform.

Freeview Play users in England, Wales and Northern Ireland will be able to access more than 1,500 hours of free content from the Scottish service, including drama titles such as the US version of The Bridge and Australian series Janet King, Rake and The Slap.

The service will also offer classic shows from the STV archive such as crime dramas Taggart and Rebus, and children’s programming from Hopster, including In The Night Garden, Pingu and Ben & Holly.

STV Player is already automatically installed on players outside of Scotland including Virgin Media, YouView and Freesat, and via app store downloads on other platforms.

Earlier this year, STV announced that it was expanding the STV Player service with 270 hours of on-demand content and two new live streaming channels.

Richard Williams, STV’s MD of digital, said that joining Freeview Play was a “fantastic development in our growth story” and added: “We’re constantly enhancing our offering and are incredibly proud of the strong drama programming alongside live sport, kids’ shows and factual entertainment series. There’s genuinely something for everyone.”