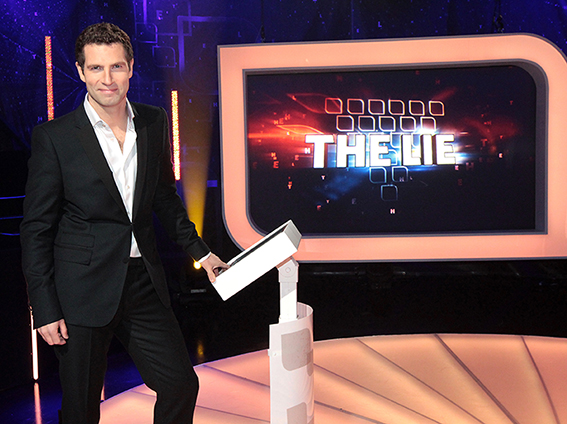 In Ireland, it has exceeded its regular slot share by 32% and has been commissioned for a second season, while in Scotland, commercial channel STV launches it on March 31.

Jeff Ford, TV3’s group director of content, said: “We knew that The Lie was going to be a big success but we underestimated how fast it would grow. Since the first episode aired just two weeks ago, we have had an incredibly positive response from viewers and international broadcasters who have already shown an interest in the format.”

For STV Productions, The Lie represents the second studio format it has developed that’s been acquired for international distribution in a matter of weeks, with Warner Bros. International Television Production snapping up new BBC access prime show The Link.