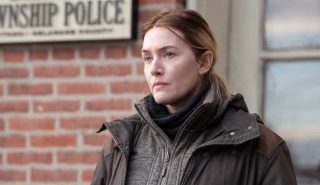 HBO Max could become available in major territories including France, the UK, Germany and Italy before existing output deals run out, TBI understands, as the US studio confirmed a further raft of European launches set for next year. WarnerMedia will roll out HBO Max into seven additional countries including the Netherlands, Greece and Turkey in […] 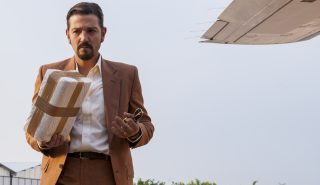 AMC Networks International Southern Europe (AMCNISE) is launching a new general interest pay-TV linear channel in Spain, which will air shows including French drama Mirage and the second season of Narcos: Mexico. Selekt will be rolled out on 4 February with a line-up that includes content and formats from AMC Networks’ 11 thematic channels: AMC, Canal Hollywood, SundanceTV, Dark, […] 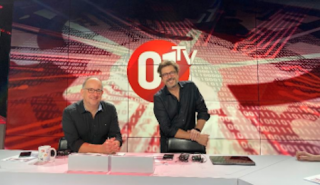 Altice France has launched a new TV channel based on its technology news website 01net. The channel, 01TV, is available on the TV service of Altice-owned SFR and also on Orange’s service. It enables viewers to follow reports by the 01net editorial team live and also on catch-up. The channel started airing at 20:00 CET […]

Spanish telco Orange has unveiled plans to boost its TV offering by developing its first original scripted drama series with Mediapro. Orange has struck a deal with The Mediapro Studio’s subsidiary 100 Balas to produce what is described as an “adrenalin-packed” series that will target younger audiences. Production on the as-yet untitled series will begin […] 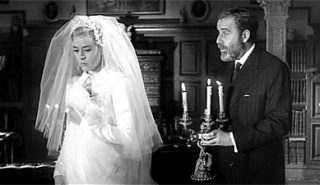 FlixOlé, the first homegrown Spanish subscription video-on-demand service, focusing on Spanish movies, has officially launched and struck its first distribution partnership with Orange. The operator, which is engaged in a battle for TV subscribers with struggling Vodafone as well as market leader Telefónica in the Spanish market, has also launched its new Android-based set-top and […] 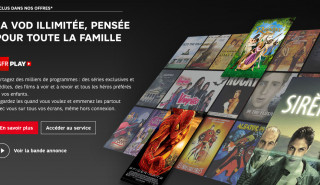 Orange and Altice France/SFR are close to a deal to merge their premium series and movies offerings, OCS and Altice Studio, according to a French press report. According to Le Figaro, the pair are looking to merger their premium channel offerings to better take on the likes of Netfliix. The paper said that Orange and SFR […] 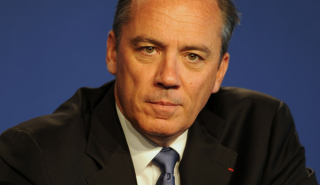 Orange has launched a new low-cost ad-free TV service aimed at millennials that will be available to its TV and mobile customers and will incorporate Canal+ mobile short-form offering Studio+, as well as eSports and music services. The new service, Pickle TV, aimed at 15-35 year-olds, will be available across all screens and will cost […] 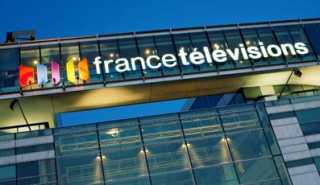 France Télévisions’ programming chief Xavier Couture is to leave the group early next year to focus on personal projects. Couture, who is director of strategy and programming at the public broadcaster, will leave at the end of January or the beginning of February. News of Couture’s departure was first reported by news site Puremedias.com on […] 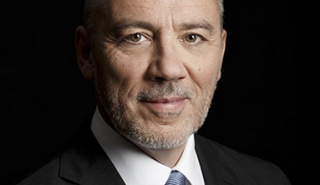 Orange has pledged to spend €100 million (U$114.9 million) over the next five years creating TV content, as it launched its new Orange Content division. The French telco said that the investment underlines its desire to “produce ambitious series, co-produced with renowned partners, whether French, European or international”. Other Europe-based cable and telecommunications companies such […]

French broadcaster TF1 has warned telecom operators and pay TV operator Canal+ that it will pull its signal from their services unless they agree to pay retransmission fees, according to French press reports. According to financial daily Les Echos, TF1 has threatened to withdraw its flagship channel and digital services TMC, NT1, HD1 and LCI, […]