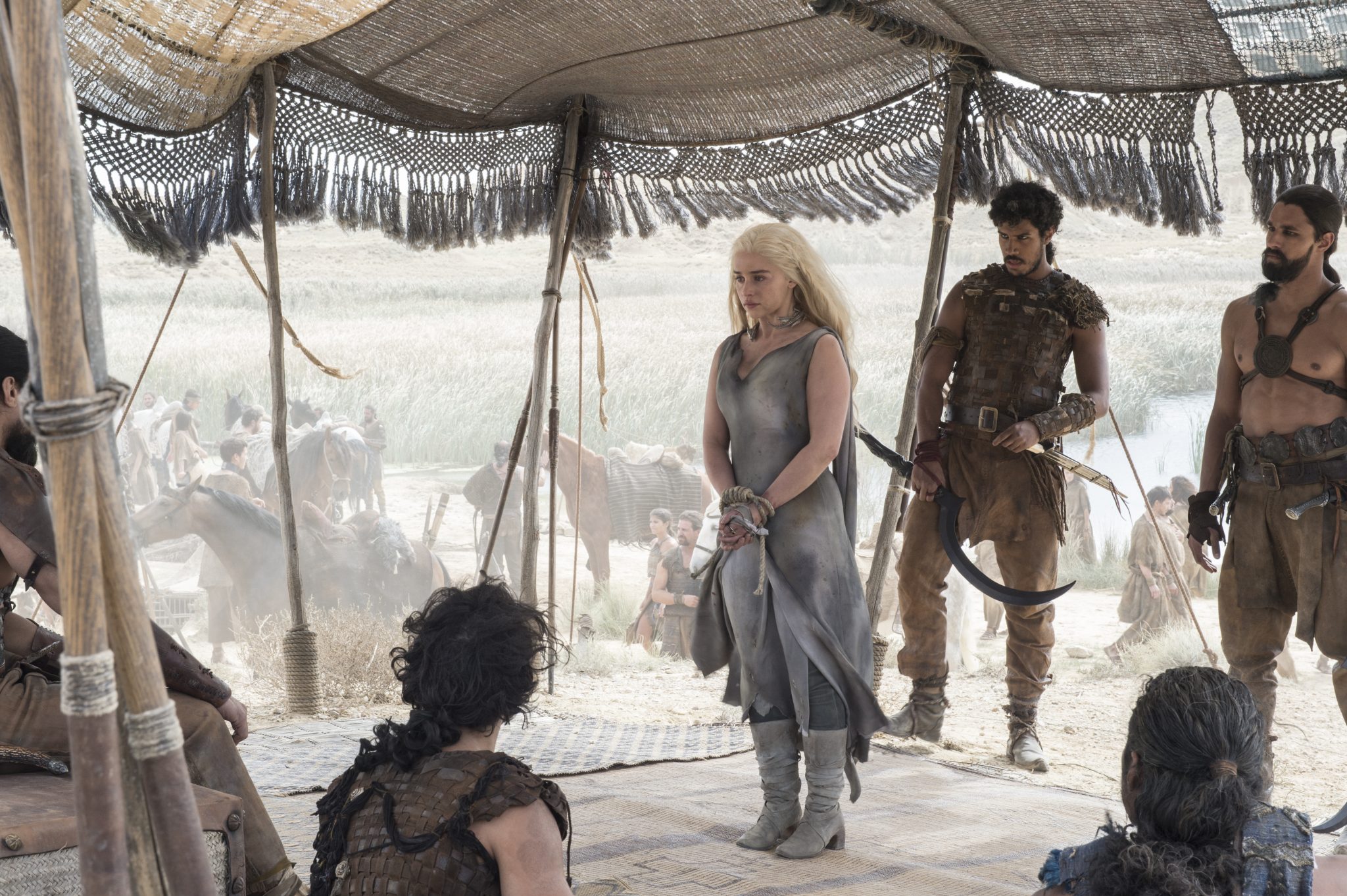 Orange’s OCS service is to become the exclusive home of HBO shows in France, dealing a fresh blow to beleaguered pay TV leader Canal+, which previously enjoyed access to a second window for HBO series including Game of Thrones.

Orange said that its new deal with HBO will ultimately mean it becomes the exclusive home of HBO in France when existing contracts expire.

The agreement effectively strengthens the deal Orange has had in place with the US premium programmer since the creation of OCS a decade ago. Under the renewed contract, OCS’s 2.6 million customers will ultimately enjoy exclusive access to shows such as Big Little Lies, Girls, Game of Thrones and Westworld.

The OCS City Génération HBO channel will reinforce its programming of the channel’s productions by making widespread use of simultaneous broadcasts with HBO, and by offering talk shows including cult show Real Time with Bill Maher.

The agreement deals another blow to Canal+, which had previously been able to air HBO shows just over a year after they were shown on the Orange service. It also puts Orange in a better place to compete with the likes of SFR Play and Netflix.

“This is a significant deal for both parties and once again underlines the importance of content,” said Paolo Pescatore, VP of multiplay and media at analyst outfit CCS Insight. “It will also be a major blow to rivals especially Canal+, which is struggling to maintain its position in the market.”

“However, SFR, through its parent Altice, has been forging numerous partnerships with content providers and poses a considerable threat to Orange. With this in mind, securing exclusivity of key TV shows will be paramount in driving and maintaining subscribers.

“Content represents the next battleground as telcos prepare to battle to differentiate their offerings and lure subscribers to fibre broadband bundles.”

OCS has previous enjoyed a close collaborative relationship with HBO, offering the US premium programmer’s shows 24 hours after they were broadcast in the US from 2012, and launching OCS City Génération HBO as part of its cinema series package in 2013. Since 2015 OCS has enabled its subscribers to view seasons five and six of Game of Thrones at the same time as they are shown in the US, a first for the French market.

Despite being in competition with Canal+ for content rights, Orange has recently collaborated closely with the Vivendi-owned pay TV outfit, notably by offering the TV by Canal Panorama offering with its broadband service.

There has also been considerable speculation that Orange and Canal+ could forge a closer relationship, possibly even involving Orange buying the pay TV outfit, though these have been played down by Orange CEO Stéphane Richard.