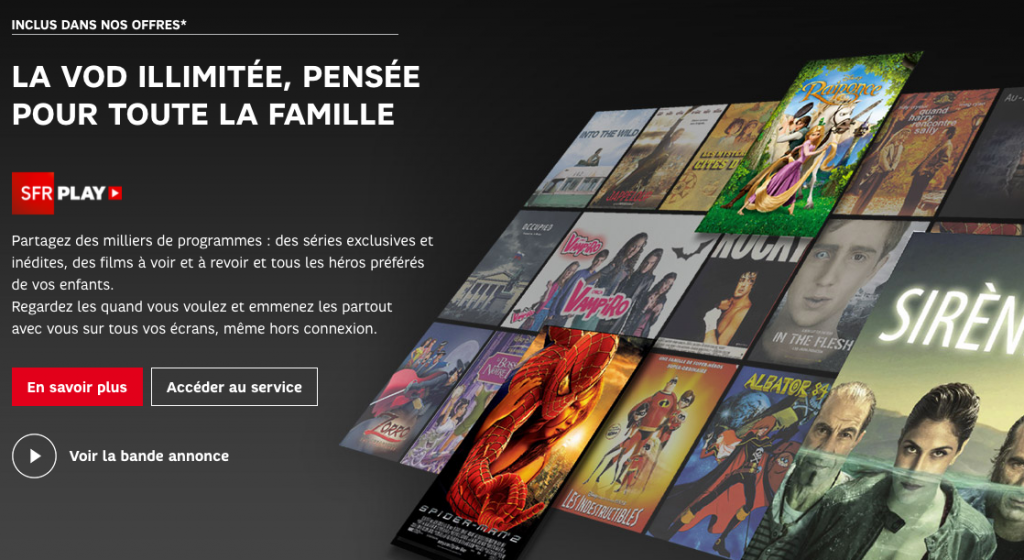 Orange and Altice France/SFR are close to a deal to merge their premium series and movies offerings, OCS and Altice Studio, according to a French press report.

According to Le Figaro, the pair are looking to merger their premium channel offerings to better take on the likes of Netfliix.

The paper said that Orange and SFR have been in talks for some months are now set to seal a deal imminently.

For Orange, an agreement would enable it to offer Altice Studio’s attractive roster of rights, including shows from NBCEurope and Discovery to its subscribers, adding to its own line-up of content, including high-profile series from HBO through its deal with the US group signed last year.

According to Le Figaro, the combined offering would effectively involve Altice Studio being merged into Orange’s offering.

The channel was given a budget of €160 million to acquire exclusive content and invest in new original series. However, no original French series has yet been commissioned.

A fusion of the two services would represent another blow for French pay TV leader Canal+, currently reeling from its loss of top-tier French football rights to Spanish broadcaster Mediapro. A combined OCS-Altice Studio would present a stronger competitor not only to Netflix but to Canal+’s own struggling SVOD service CanalPlay.