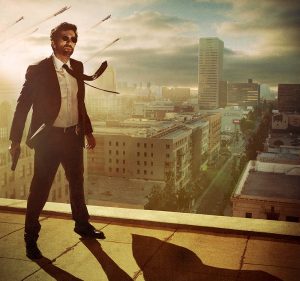 The deal, between SPT and OCS gives the French package of pay TV channels SPT-distributed series including Amazon Prime Instant Video hit Transparent and another show from the streaming service, Mozart in the Jungle (below right).

Serge Laroye, president of OCS and executive VP, content direction at Orange, said: “This agreement with Sony Pictures Television adds significantly and qualitatively to the content for our 100% cinema and TV series offer and confirms our position as a premium service.”

Mike Wald, executive VP, international distribution for Sony Pictures Television said: “This new partnership with OCS secures significant distribution of our world class film and TV content in one of our most important markets.”

He added: “We hope to expand this partnership to even greater levels in the near future.”

Sony and Orange said the deal was ‘multiyear’ without specifying the exact length.