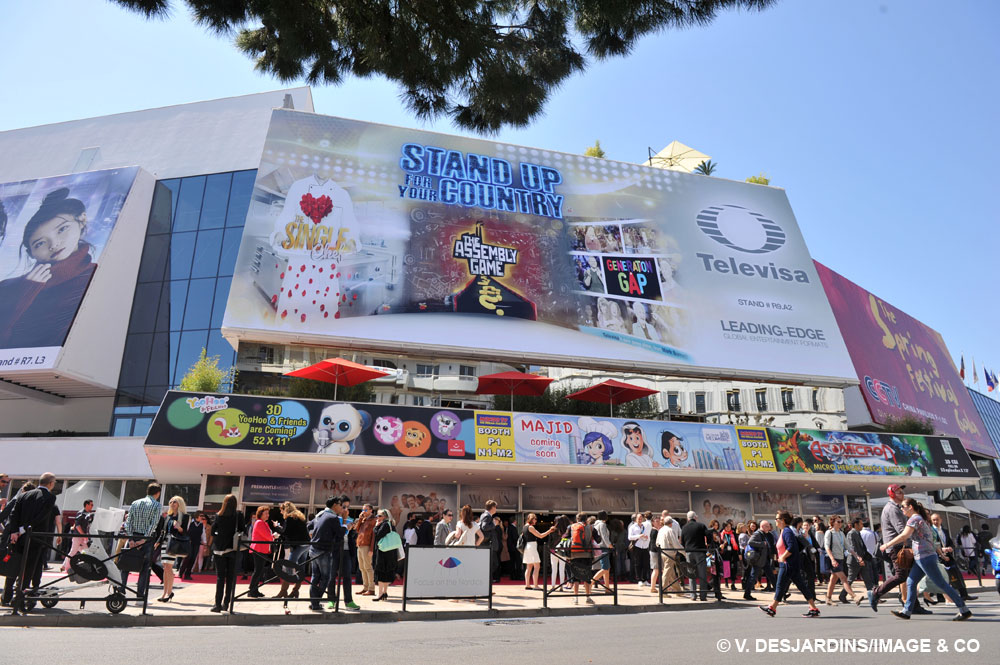 MIPTV has announced details of an “extensive” 4K, Ultra High Definition programme at the event next month.

The UHD line-up will include 12 conference sessions and a keynote speech by Sony Pictures Entertainment’s senior vice-president of technology, Bill Baggelaar.

There will also be a 4K world premiere screening of the first episode of NHK’s new fantasy series Moribito: Guardian of the Spirit, an adaptation of a 12-volume novel that has been three years in the making.

“By any measure this is the biggest gathering of top line broadcasters and programme producers to showcase the most spectacular examples of 4K content and the latest news on Ultra HD transmission,” according to the 4K Ultra HD programme’s executive producer, Chris Forrester.

The MipTV global distribution market for TV and online content will run from April 4-7 in Cannes, France.