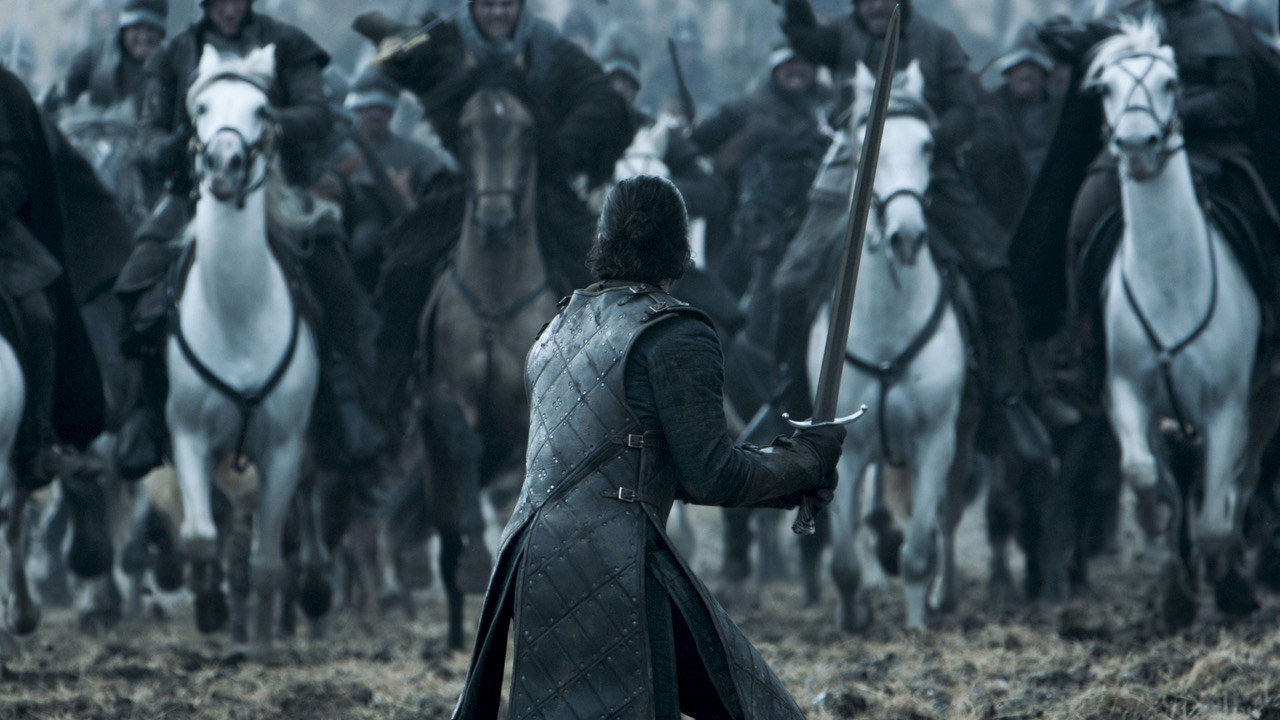 As 2019 goes by, the looming clash of the streamers gets closer. WarnerMedia this week confirmed it will unveil its streaming service in the fourth quarter of 2019, and Netflix borrowed another $2bn to further build up its library of content.

The announcements come just weeks after Disney+ and Apple announced details of their upcoming direct-to-consumer services.

There was precious little detail from AT&T chairman Randall Stephenson when he talked up the WarnerMedia streaming service – but he did say it would leverage the library of Warner Bros, combining it with premium offerings from HBO, Turner and other brands.

It was a clear indication that WarnerMedia looks set to channel much of its top content in to the new service, as Disney is likely to do.

This, of course, could have major implications for the international distribution market.

Ahead of next month’s LA Screenings, there are already questions about what premium content the US studios will be offering internationally.  “Disney may look to keep its best content for its own streaming service. And if they are selling anything to anyone else, it will be the crumbs of its table. And I suspect that Warners and Comcast are going to do the same,” one distributor told TBI this week.

This is because scale in terms of content offer is seen as vital to success in the streaming world, prompting deals such as the merger between Disney and 21st Century Fox. 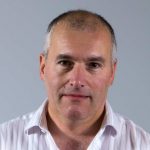 “Content has become the key battleground, because in the streaming world, especially a crowded streaming world, it provides the clearest pathway to differentiation,” said Guy Bisson, research director at Ampere Analysis.

Bisson was speaking at the launch this week of a new Ampere report on FAANG’s content and commissioning strategies.

Content rights, he added, have become a key trading currency in today’s market. He predicted that Disney would look to hold on to the rights to its catalogue of 7,500 shows and 500 movies to fuel Disney+. He also said that Warners would try to hang on to rights for its streaming service too.

Bisson predicted that NBC Universal, which looks set to roll out the NowTV platform internationally, would continue to exploit licencing opportunities in the medium term in quite a few international markets.

Others, like Paramount, may take a “piecemeal” approach to the international market, launching a direct to consumer service in some countries and protecting their licencing business in others.

Bisson explained that the scale of the major SVOD offerings from Amazon, Netflix and Hulu presented a real challenge to potential studio newcomers as their streaming catalogues averaged 42,000 hours each.

“But the studios have a trump card – they licence an average of nearly 12,000 hours of content each to other SVOD platforms.”

If the studios pull their content from Amazon, Netflix and Hulu it will go some way to level the playing field.

In such a scenario, “Disney stands head and shoulders above everybody else,” said Bisson.

Elsewhere in his presentation, Bisson noted that co-production is an increasingly important trend – especially for local broadcasters looking to compete with global players. Netflix, he added, remained the biggest co-producer of content, followed by the BBC, ZDF and Tencent.

This finding counters recent reports that the SVODs are cutting back on co-production deals. “For now, the trend is still upwards. SVOD players are increasingly making co-production relationships rather than decreasingly,” said Bisson.

He also picked out figures to show the top five international market for new TV projects, outside the US. The UK was top, with a particular strength in reality and factual. It’s now followed by three Asian countries – China, Japan and India. “Asia is rising as a major thematic drama creator,” said Bisson. France followed in fifth place.

Bisson also said that the SVODs were broadening the content they offered to viewers – pointing to reality TV, light entertainment and romance as three big areas of growth. “They are pivoting towards the space occupied by our national broadcasters,” said Bisson.

Netflix to borrow another $2bn to spend on content
Read more…