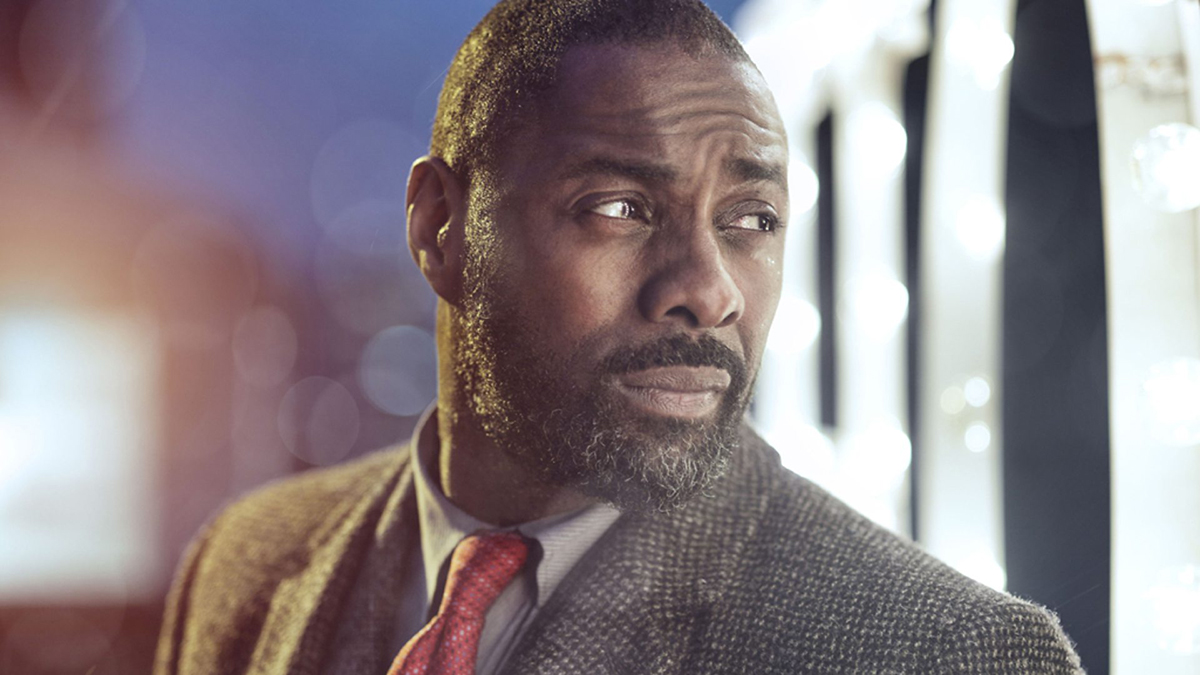 BBC Studios’ crime thriller Luther is to be remade for the Indian market.

The Indian version of Luther, which is yet to be titled, will be developed and produced by Aditya Birla Group’s Applause Entertainment.

BBC Studios and content producer Applause Entertainment have previously worked together on BBC formats The Office and Criminal Justice, with the latter premiering recently on Hotstar.

Sameer Nair, CEO of Applause Entertainment CEI Sameer Nair said: “The original Luther has a tremendous international following, and we believe that an Indian version will work very well in our region.”

BBC Studios announced the deal on the eve of the APOS media conference in Indonesia.

This will be the second Asian version of Luther after the South Korean remake, Less Than Evil.

Luther, starring Idris Elba, is one of BBC Studios’ top exports, with the UK series having sold to over 230 territories.

Myleeta Aga, SVP and GM of South and South East Asia at BBC Studios, commented: “Applause is known for its focus on creating premium drama, and we believe that they will be able to do the format justice. We look forward to its success.”