WarnerMedia to reveal details of streaming service in autumn 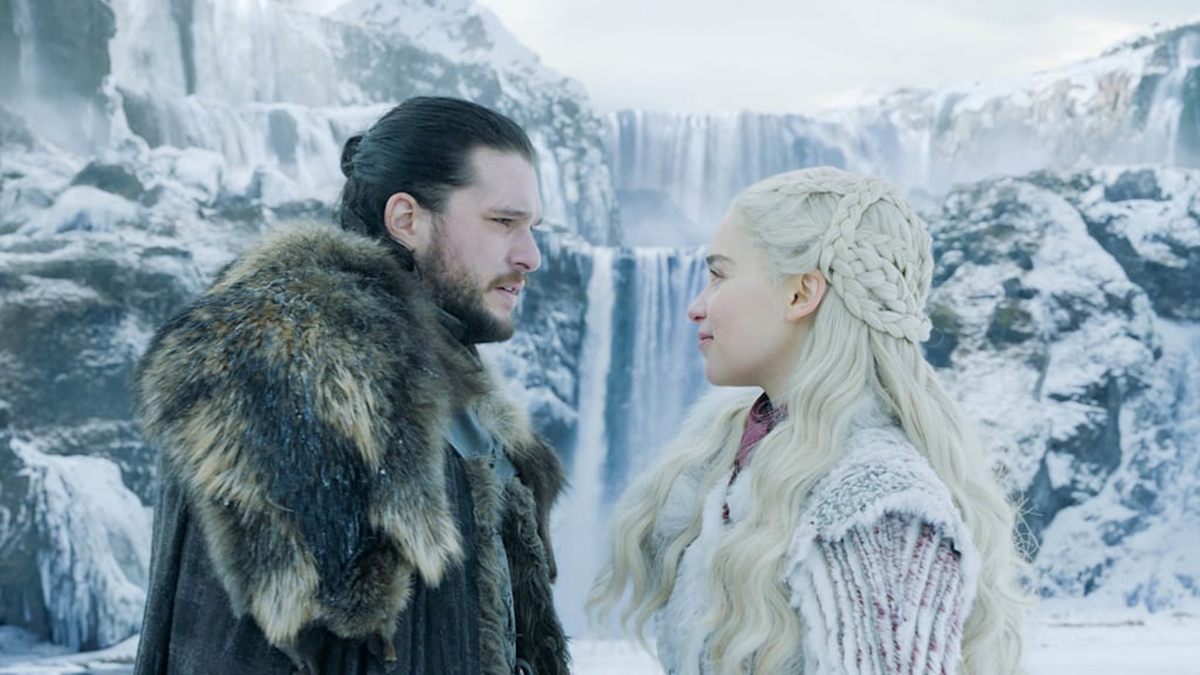 The standalone subscription service will be “centered on HBO and significantly enhanced by the Warner Bros. library.”

AT&T chairman and CEO Randall Stephenson has confirmed that WarnerMedia is to unveil its streaming service in the fourth quarter of 2019.

During an AT&T earnings call, Stephenson said the company is planning to demonstrate the paid video service to investors in either September or October.

“We’re going to give you a detailed look at the product, and that includes the breadth of new and existing content, so just stay tuned for that. We’re making significant investments here, and we think our customers are going to love this product,” Stephenson said.

Stephenson did not reveal new details about pricing or content of the WarnerMedia service, but said it will leverage the library of Warner Bros, combining it with premium offerings from HBO, Turner and other brands.

The company has said that the initial launch will be in beta, with a full rollout in early 2020.

Recently appointed WarnerMedia entertainment chairman Bob Greenblatt is just “getting his hands into this and working it aggressively,” added Stephenson. Greenblatt joined in February after a seven-year spell leading entertainment at NBCUniversal.

Stephenson said the standalone subscription service will be “centered on HBO and significantly enhanced by the Warner Bros. library, which is a very, very deep and prolific library.”

The move comes as AT&T, Disney, Apple and NBCUniversal are all readying streaming offerings over the coming months.

“The Disney announcement gave us nothing but optimism,” Stephenson said, adding that the company expects “significant customer uptake.”

The Texas-based company said revenues rose 17.8 per cent from a year ago to $44.8bn, primarily driven by its acquisition of Time Warner.

The company also said it generated revenue of $8.38bn at WarnerMedia, which includes HBO, but that was short of analysts’ expectations for $8.45bn.