Netflix to borrow another $2bn to spend on content 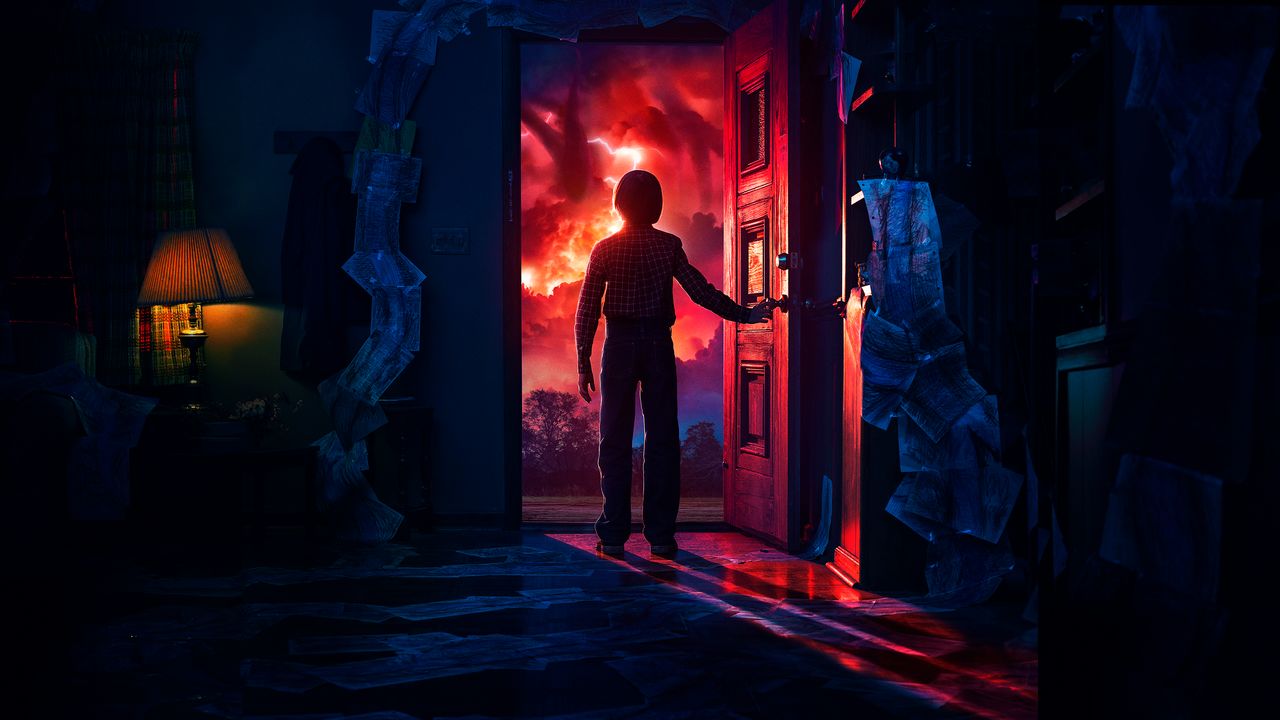 Netflix plans to raise another $2 billion in debt to fuel its spending on content for its streaming service.

The move comes as Netflix faces increased competition in the streaming space from rivals such as Disney, Apple, WarnerMedia and Comcast, which all plan to launch services in the next year.

Netflix said the money will be used to fund its commissioning of new shows and movies and to acquire content.

Netflix’s long-term debt stood at $10.3bn at the end of March, versus $6.5bn a year ago. It raised $2bn of debt as recently as October last year.

Netflix said in an earnings report earlier this year that it expects its cash burn to peak in 2019 before it begins to fall. The company reported net cash flow of negative $380 million for the first quarter of 2019 compared with negative $287 million during the same period last year.

Despite the rapid cash burn, investors have continued to back Netflix and its push to build up a large library of content. Netflix’s share price is up about 18% over the past 12 months.

The company said it will use the proceeds of the debt offering “for general corporate purposes, which may include content acquisitions, production and development, capital expenditures, investments, working capital and potential acquisitions and strategic transactions.”