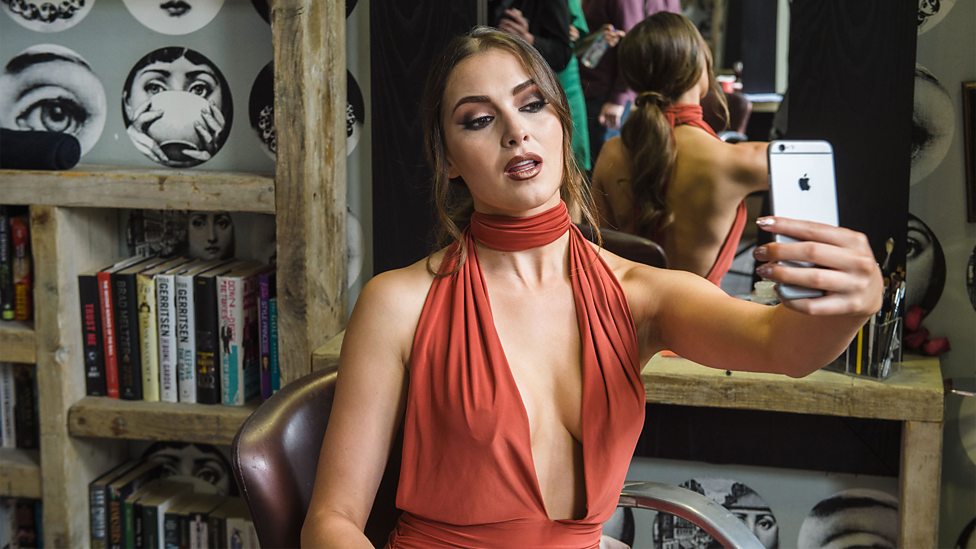 Dutch broadcaster NPO 3 (KRO NCRV) has commissioned the series, known locally as Pretty & Single in the Netherlands, with 6 x 40 minutes episodes which are set to premiere on 30th April. Vincent TV, which also makes Holland’s Who Wants To Be A Millionaire?, is producing the series.

The series has also been optioned in Finland by Aito Media, which produces local versions of The Dating Game (Blind Date) and You Are What You Eat.

Beauty Queen & Single, billed as a series in which women undergo a makeunder in order to find love, launched on BBC Northern Ireland and the BBC iPlayer last year.

The Dutch series will focus on six beautiful and smart professionals, who have very diverse backgrounds including lawyers, IT specialists and veterinary assistants, but who all have two things in common: as pretty as they are, they never go out without their make-up and they are all single. The series sees them strip off their make-up and venture into the world of dating.

Matthew Worthy, joint managing director of Stellify Media said: “Beauty Queen & Single is our very favourite show at Stellify. It was wonderful to watch a hit at home find such a huge audience on iplayer – and we’re getting that same feeling again as we watch the format travel”.

Beauty Queen and Single was created by Stellify Media and is distributed internationally by Sony Pictures Television.