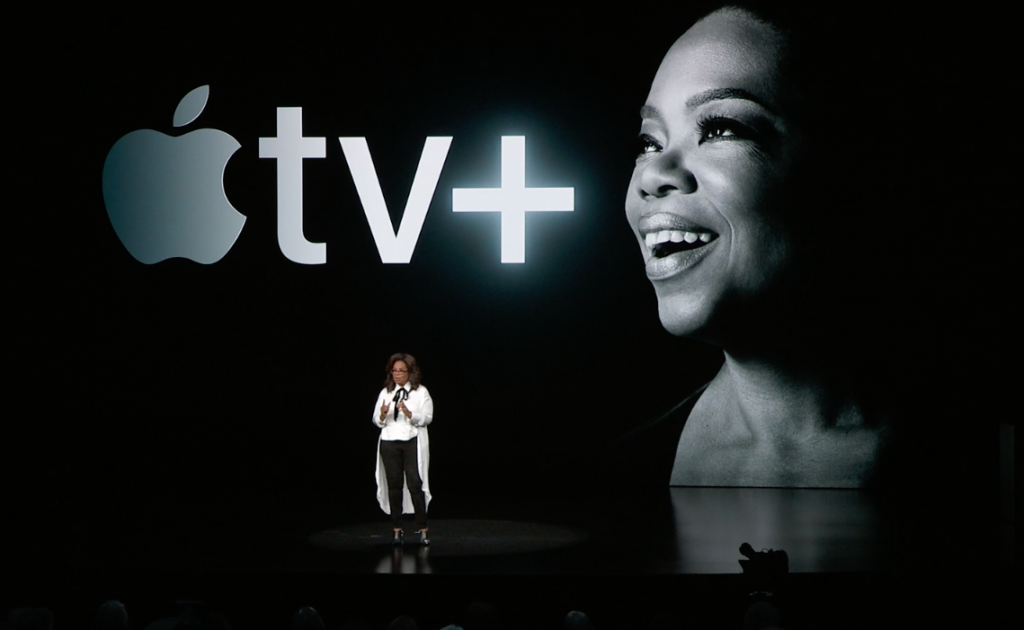 Apple’s long-awaited plans for streaming, years in the making, have been unveiled, and as it turns out, Apple doesn’t fall far from its rivals.

The service will launch this fall in more than 100 territories.

Apple’s content plans were presented by former Sony execs Zack van Amburg and Jamie Erlicht, who joined the streamer in 2017 to oversee programming, which took up the bulk of the morning presentation.

The pair wheeled out a number of the platform’s high-profile creators and producers, all of whom provided details about the programmes they are involved in following an artistic video on storytelling featuring the likes of Spielberg, Abrams, Witherspoon and Aniston, Sofia Coppola, M. Night Shyamalan, Ron Howard, Octavia Spencer and Damien Chazelle.

While feature documentary Toxic Labour for Apple TV+ will examine the toll of sexual assault in the workplace, a multi-part doc series will focus on mental health and how the “scourge” of addiction, trauma and loss devastates lives daily across the globe.

“The Apple platform allows me to do what I do in a whole new way – to take everything I’ve learned about connecting to people to the next level. Because they’re in a billion pockets y’all. The whole world has them in their hands and that presents a major opportunity to make a major impact,” said Winfrey.

“I’m proud and honoured to be part of this platform. My intention is to illuminate consciousness and create greater awareness with leaders, artists and newsmakers.” 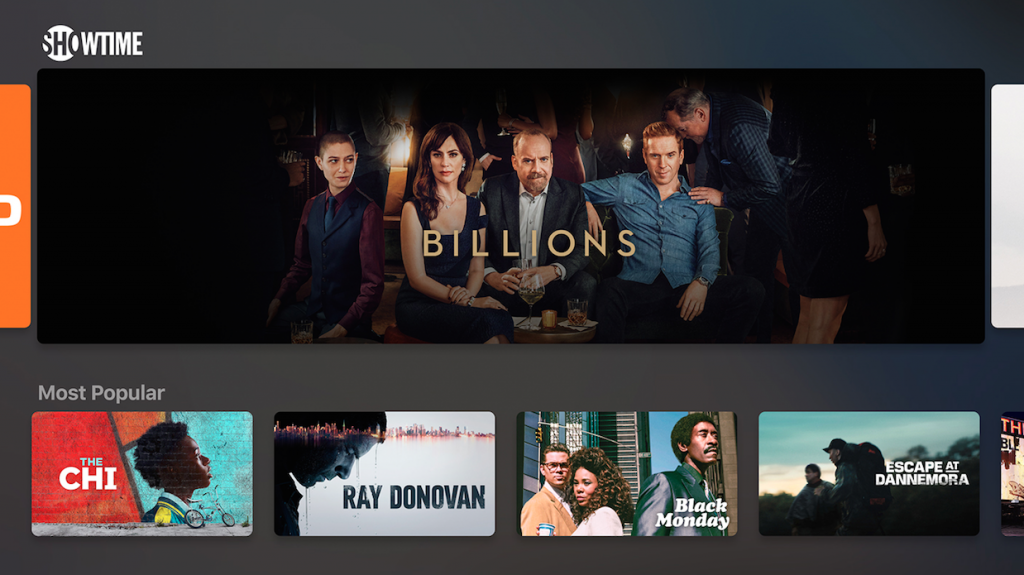 The new Apple TV app will unite films, sports, news and more in one app that will be made available across iPhone, iPad, smart TVs and streaming devices. Crucially, it will allow users to subscribe to specific channels, such as HBO, Showtime, Starz, Smithsonian and Epix. Amazon Prime Video and CBS All Access are also available on the platform.

The service, which will be made available in May, will be personalised, offering suggestions for shows and films from more than 150 streaming apps, as well as pay-TV services such as Canal+, Charter Spectrum, DIRECTV NOW and PlayStation Vue. Optimum and Suddenlink from Altice will be added later this year.

Tech, media and telco analyst Paolo Pescatore is not surprised by the aggregation-focused play by Apple.

“Content aggregation is the holy grail,” says the exec, who attended the launch event. “There is too much fragmentation in video/TV. No one wants to sign up to different services and have numerous apps. It is a disastrous experience.”

“Beyond having the right content, the user experience is key. This means getting the content people want in one place, with one bill, universal search and all that jazz. In reality this is hard to achieve as typically half of a household wants sport and the other half want entertainment, movies and kids shows.

“Netflix has done a great job to date. However, more content and media owners will pull programming off its offering. This represents a significant opportunity for the likes of Apple who has scale and greater resources.”

As expected, Netflix was absent from the service after CEO Reed Hastings confirmed last week that the global SVOD will not be part of the new offering.

Netflix’s decision not to participate was widely expected. At the end of last year, Netflix ceased allowing iOS users to subscribe to its service via the Apple App Store, cutting Apple out of its 30% share on subscriptions taken out through its billing feature. The SVOD service has also shied away from integrating its offering with Apple TV apps.

Hastings said that Netflix would perform best when competing with “amazing, large, well-funded companies” such as those now entering the video space.