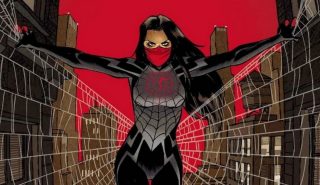 US network MGM+ (fka Epix) and Amazon Prime Video have ordered multiple superhero series based around the Sony Pictures universe of Marvel characters. The first title being produced under the multi-series agreement is Silk: Spider Society, from Sony Pictures Television, which will follow the hero Cindy Moon (aka Silk). Created for Marvel Comics by Dan […] 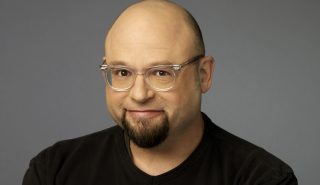 Chicken Soup for the Soul Entertainment (CSSE) has appointed Epix and Lionsgate veteran Phil Oppenheim as chief content officer. Taking up the newly created role on 1 November, Oppenheim will lead content strategy across physical and streaming brands, including recent acquisition Redbox and Crackle, helping to grow revenue and profits. He will report to Jonathan […] 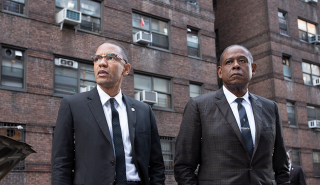 Epix greenlights new drama & docs ahead of rebrand to MGM+

MGM-owned linear and streaming service Epix is to rebrand as MGM+ in January 2023, with the company greenlighting several new original series that will debut next year. The name change will take effect on 15 January, in conjunction with the launch of the third season of its crime drama Godfather Of Harlem. Joining the show […] 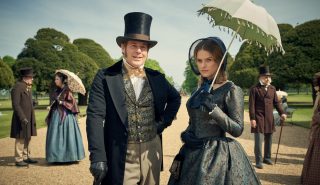 US network Epix has commissioned Belgravia: The Next Chapter (working title), a continuation of the historical drama that it broadcast in 2020. Produced once again by Carnival Films, as a co-production with Epix Studios, shooting on the eight-part series will commence early next year in the UK, and it will premiere in the winter of 2023. It […] 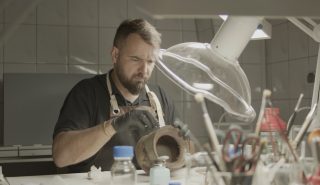 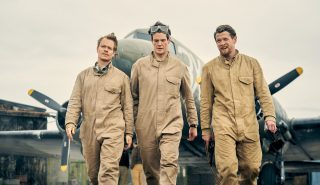 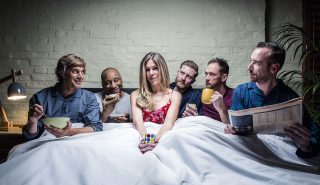 Lifetime lands Five Guys A Week US cablenet Lifetime is expanding its unscripted efforts with three new series set to debut next year, including a local remake of Five Guys A Week. The network has made a 21-episode order for the Fremantle format, which centers on a leading lady each week who is looking for […] 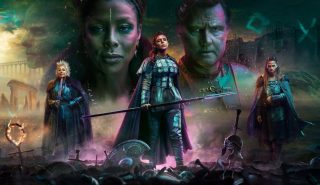 With a slew of new epic fantasy shows on the horizon, Britannia exec James Richardson tells TBI’s Mark Layton how the series has carved its own niche in the increasingly crowded genre, ahead of the show’s UK return next week. A high-end epic fantasy heyday may soon be upon us, with streamers and broadcasters investing […] 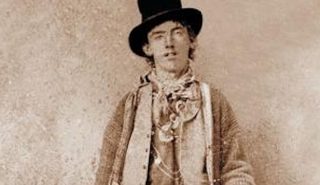 MGM-owned US network Epix has ordered Billy The Kid, a new adventure series based upon the life of the infamous American outlaw. Written and exec produced by Michael Hirst (Elizabeth, The Tudors), the 8 x 60-minute series is being produced by Epix Studios, MGM International Television Productions, De Line Pictures and Amblin Television, in association […] 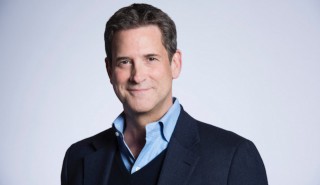 Epix president Michael Wright is expanding his remit after it emerged MGM/UA Television’s chief Steve Stark is stepping down. Wright will take on Stark’s responsibilities by becoming president of MGM TV, while also remaining in charge of MGM-owned cable network Epix. Stark, meanwhile, has reportedly taken on a producing deal at the studio, according to […]