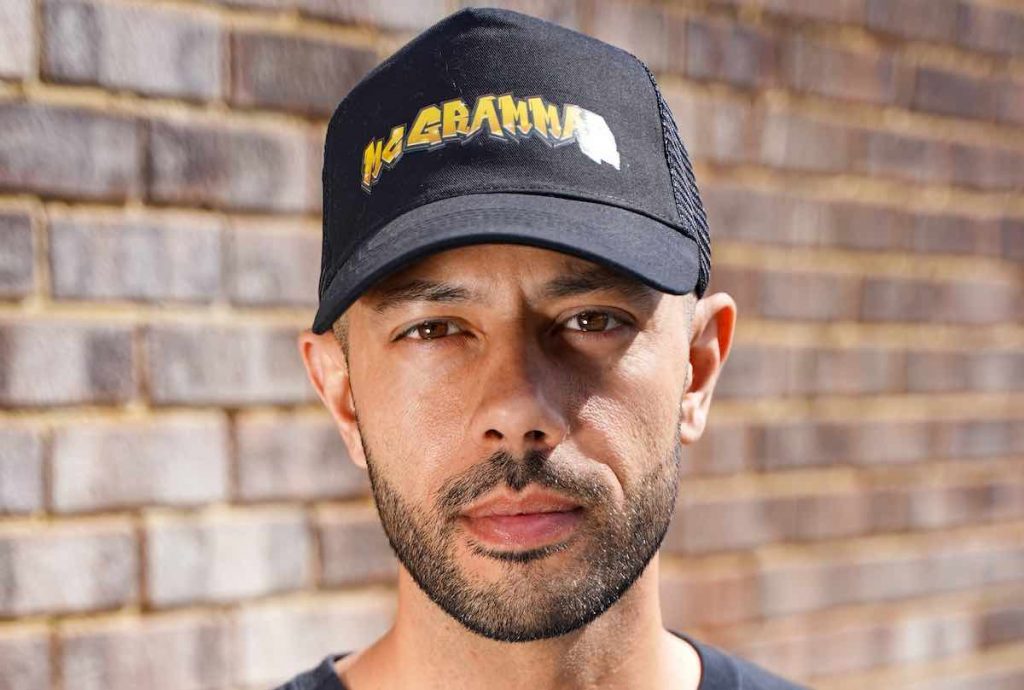 The agreement with MC Grammar – a primary school teacher who uses rap and rhyme to teach children the English language – will see him work with Monkey to co-develop and produce original animated and live action content.

Mitchell said the deal had been “driven by our deep desire to create innovative content and meaningful connections that is inclusive and memorable for all.”

David Granger, creative director at Monkey, added: “We’ve always loved creating formats around music. So, we’re thrilled with the opportunity to work with Jacob, and to build on his extraordinary ability to inspire and entertain not just kids, but also their parents and teachers.”

Epix takes Britannia to US

US cabler Epix has taken rights to the first season of fantasy drama Britannia.

The show’s first season will debut 2 August in the US and be followed by an exclusive broadcast of the second run, which will start 4 October. Epix will also be the US home to the third season, which is currently in production.

Britannia, which is produced by Vertigo Films in association with Neal Street Productions and Sky Studios, follows the Roman invasion of Britain when the country was ruled by the powerful Druids and warrior queens.

The show is distributed internationally by NBCUniversal Global Distribution and has sold to more than 175 territories worldwide.

Entertainment 360, the joint venture between Management 360 and Media Rights Capital (MRC), has teamed with Wheelhouse Entertainment’s Spoke Studios to develop a limited series based on Jeff Benedict and Armen Keteyian’s biography on golfer Tiger Woods.

The series is a product of Wheelhouse Entertainment’s partnership with Benedict, struck in 2019 to develop TV and film projects based on the author’s slate of books and other IP, including the Woods biography.

No broadcaster or streamer is yet attached.