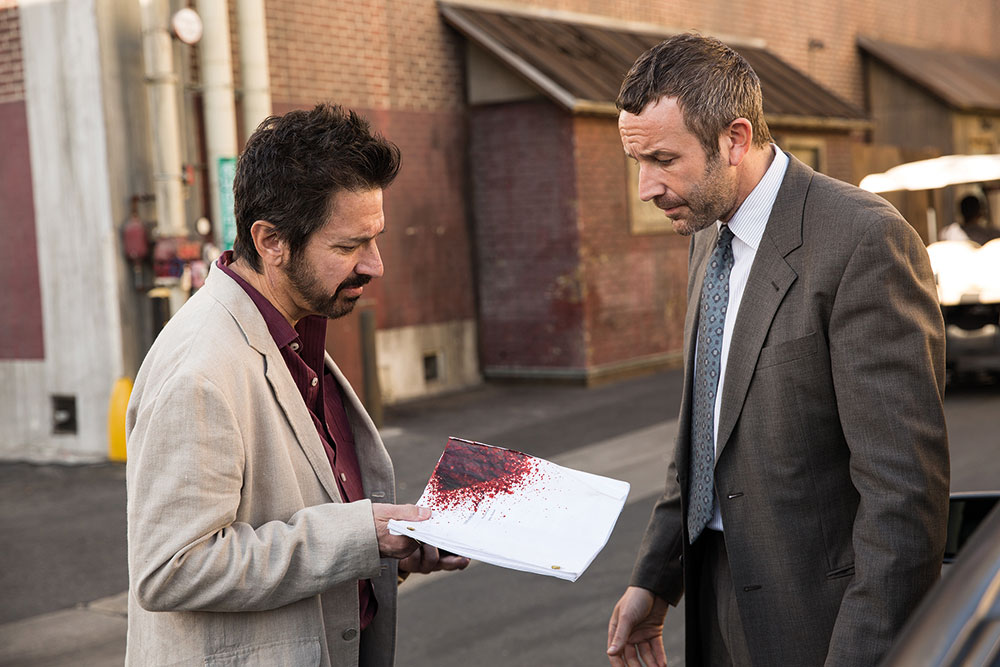 Cotton is filling the gap left when Jocelyn Diaz left in January, a move that came after Michael Wright was named president.

“I’ve known and had the pleasure of working with Nancy on many projects over the years, and she is one of the most skilled television executives in the business,” said Wright. “Her taste, experience and talent relationships are first rate and a huge addition to our team.”

She was also head of television at Icon Productions, which is Mel Gibson’s production business, was VP of programming at Mandalay Television, and held positions at ABC and The William Morris Agency.

At Epix, she will report to Wright, the former DreamWorks, TNT and Amblin Partners chief who joined after MGM became the sole owner of the network.

Cotton said Epix has “a powerful reach that presents an incredible opportunity for fresh, compelling storytelling”.

During her predecessor’s time at Epix, the network has run original programmes such as Get Shorty (pictured) and Berlin Station.