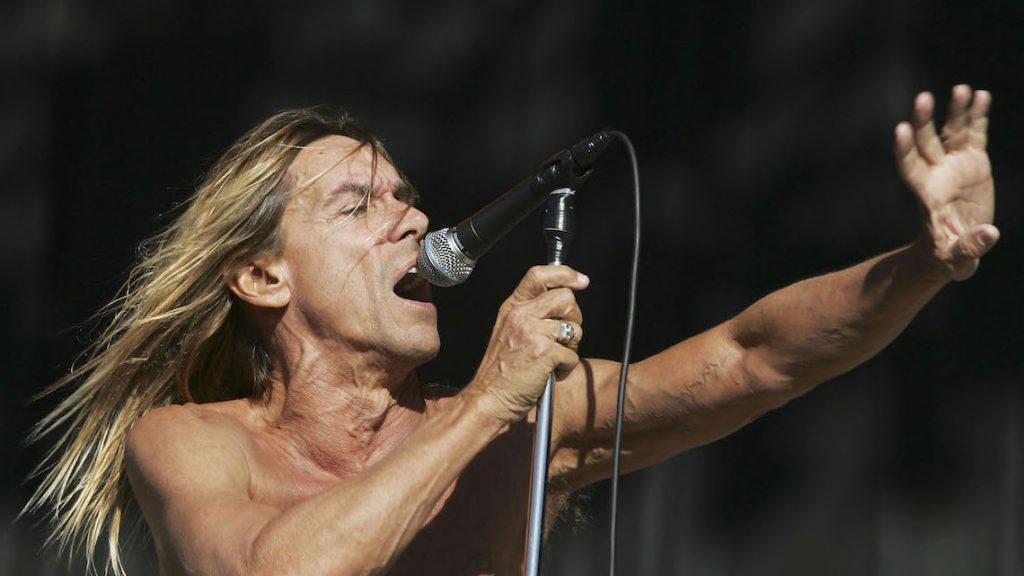 MGM is getting into the streaming game with the launch of SVOD Epix Now.

The streaming service is linked to MGM-owned Epix, and will feature the cable channel’s library of programming and films. Priced at $5.99 per month, the platform will also feature all four of Epix’s linear live channels.

New customers can subscribe directly from devices such as iPhone, iPad, Apple TV and Android devices through the Epix Now app. The platform is now available on Apple TV, iOS and Android, and will soon launch on Roku devices and Amazon Fire TV.

Returning series such as Get Shorty, Berlin Station and Deep State will also be available on the platform.

Epix was launched by Lionsgate, Paramount and MGM in 2009. The latter bought out its two partners to take full control of the channel in 2017.

Michael Wright, president of Epix, said: “2019 is poised to be an incredible year of growth for our network. Launching Epix Now and providing consumers nationwide with access to our premium original programming and blockbuster movies is an exciting moment for our company and solidifies our commitment to bring high-level storytelling to as many people as possible. We look forward to welcoming new audiences to our network.”