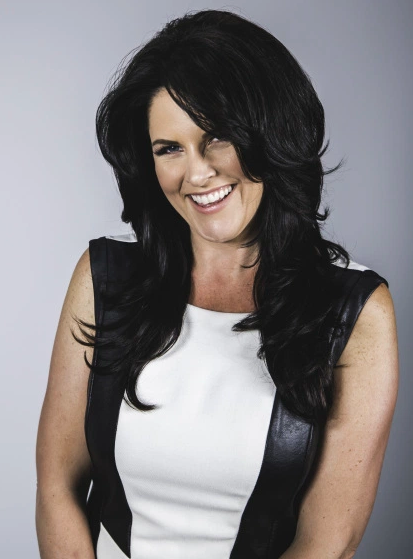 The exec is to head up the sports brand’s production hub B/R Studio at SVP and GM. Her new remit includes striking partnerships with creative talent for sports-focused projects targeting millennial and Gen Z audiences.

Brill will also expand programming for Bleacher Report’s own channels, as well as explore content opportunities with other WarnerMedia brands.

Based out of New York, she is to report into Bleacher Report chief content officer Sam Toles.

Brill launched her career at All3Media’s Zoo Productions, where her development credits include Are You Smarter Than A 5th Grader? and Girls Behaving Badly.

At Epix, her credits include NFL: The Grind with NFL Films, boxing series The Contender and music docuseries Punk, a history of punk rock.

Brill added: “In a distribution landscape that is evolving faster than players demanding trades after one loss, the key is original IP, talent and a point of view. Through the storytelling prowess of the B/R verticals, we will unlock the viral relevance of the B/R voice for distinct audiences, in long, mid and short-form narrative and formats, across all media.”