Epix prepares docuseries based on ‘Slow Burn’ podcast about Watergate 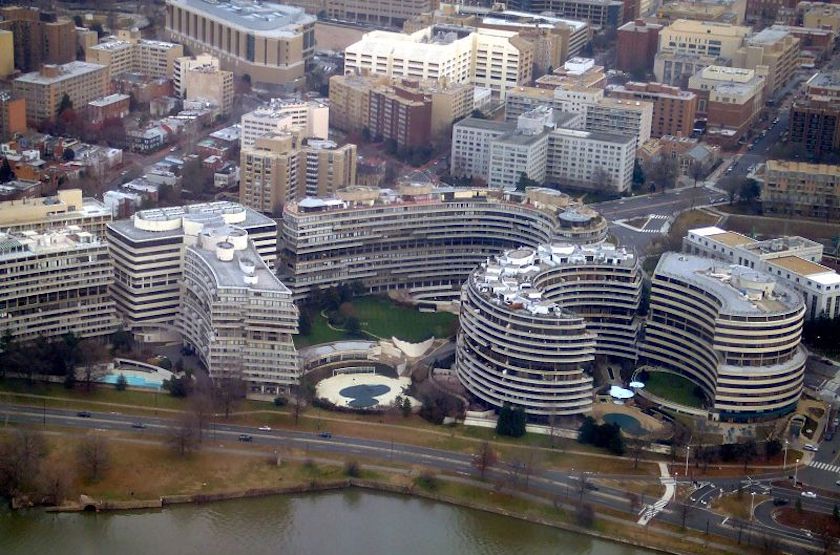 US cabler Epix is preparing to air a six-episode docuseries based on hit podcast Slow Burn, which explores the Watergate crisis.

The show, which will also be known as Slow Burn, expands on the podcast’s first season and follows Leon Neyfakh’s investigation into the Watergate crisis, exploring the subplots and forgotten characters involved in the downfall of US president Nixon.

The show, which will premiere Sunday, February 16 at 22.00, is based on the podcast produced by Slate, which is working on the docuseries with Red Arrow Studios-backed Left/Right.

Epix is in the midst of launching its own streaming service, Epix Now, having been formed by Lionsgate, Paramount and MGM in 2009. The latter bought out its two partners to take full control of the channel in 2017.