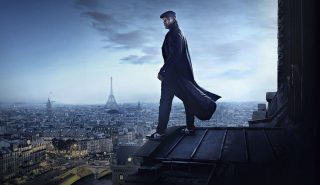 How France is leading the world on streamer regulation

France has been at the forefront of regulating domestic content investment from global streamers such as Netflix and Amazon, with countries around the world watching developments closely. Marie-Agnès Bruneau reports on what the changes mean After a drawn-out process, the French government has finalised a new regulatory framework that will implement the European Audiovisual Media […] 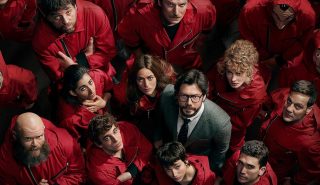 TBI Tech & Analysis: All eyes on US content’s decline in Europe

American TV shows have long been the dominant global force on the content front, but demand from viewers around the world is now shifting. Streamers have provided the catalyst for much of this, with subscribers becoming more open to shows from outside the US. Interest in local programming is soaring, but viewers are also looking […] 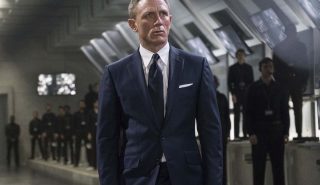 Amazon has greenlit a competition show based on the James Bond franchise, which recently became part of the retail giant’s empire followings it acquisition of MGM. 007’s Road To A Million is being produced by 72 Films in the UK and will have Bond producers Barbara Broccoli and Michael G. Wilson attached. The eight-parter is […] 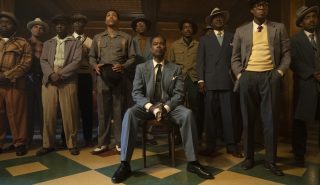 Amazon has formally completed its $8.5bn acquisition of MGM after the US Federal Trade Commission declined to block the deal, prompting a raft of questions and some answers about how the US studio will fit into the retail giant’s operations. The buy-out from MGM’s investors led by Anchorage Capital represents Amazon’s second biggest-ever deal and […] 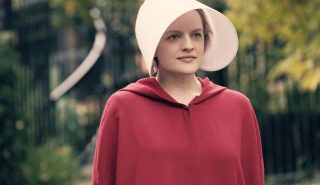 Amazon has won European Commission (EC) approval to acquire James Bond, The Handmaid’s Tale and Vikings studio MGM. The $8.5bn acquisition, which is now waiting for approval by the US Federal Trade Commission, represents Amazon’s second biggest-ever deal. European Union (EU) officials said there was limited overlap between the companies and added that it would […] 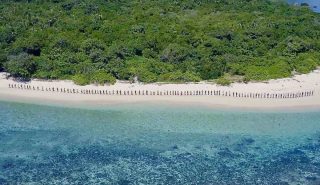 Format industry heavyweights Stephen Lambert and John De Mol have struck a deal to take the latter’s Million Dollar Island show into the US and the UK. The adventure reality format, which has been created by De Mol’s Talpa, will be produced in the US and the UK by Lambert’s All3Media-backed firm Studio Lambert. Both […] 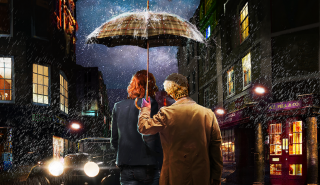 Content cuts at the BBC are set to make up more than 40% of its annual £1bn ($1.3bn) savings target in 2021, despite a surge in third-party investment in programming from the likes of Netflix and Amazon. The findings from the UK’s National Audit Office (NAO) suggest that the BBC is largely on track to […]

MGM expands on demand service in Italy after Mediaset deal

Metro Goldwyn Mayer (MGM) has expanded its streaming service after striking a deal with Mediaset in Italy. MGM, which is in the midst of being acquired by Amazon, will launch its on demand service on Mediaset’s recently launched Infinity streaming platform. It will offer an array of library content, including shows from the Stargate sci-fi […] 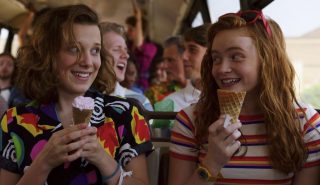 As competition in the subscription streaming market heats up, production budgets are getting bigger. Omdia’s Tim Westcott weigh up the most expensive TV shows in the US and Europe and explores whether heavy investment buys success with viewers. Spending on TV shows has soared in recent years, most recently highlighted in today’s Screen Business report […] 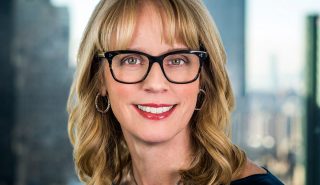 Amazon has hired ViacomCBS exec Kelly Day to lead its international streaming operations. Day will take up the newly created role of VP of Prime Video International from January and reports into Mike Hopkins, SVP of Prime Video and Amazon Studios. She will work with Amazon’s myriad regional divisions and country directors on programming and […]