TBI Weekly: Five reasons why unscripted is the global trend 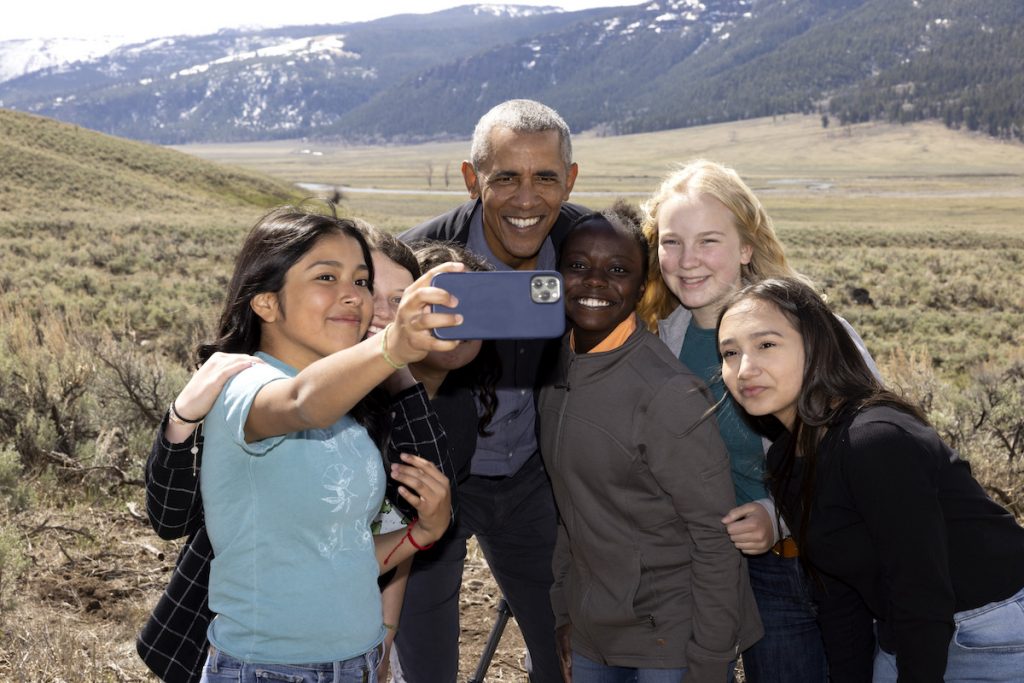 As the global demand for high quality documentaries and factual formats continues to rise, Mark Layton looks back on some of the week’s developments that point to a booming unscripted sector

With crew shortages and rising production costs currently plaguing the scripted sector, those working on the unscripted side of the business are finding plenty of opportunities with streamers and broadcasters looking for less expensive content.

The sky-rocketing popularity of unscripted programming has been plain to see for some time, whether that’s increased demand for thought-provoking docs or lighter fact-ent content – and the trend is truly global.

From company acquisitions to new commissions and job openings, developments from around the world this week clearly point to the industry being in the midst of an unscripted boom. 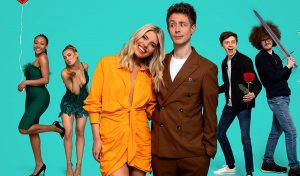 Beauty and the Geek UK

Best of both worlds

While recent discussion around Amazon might be due to its scripted success, with the first season of its huge budget The Lord Of The Rings: The Rings Of Power having just concluded, the e-commerce giant’s future plans seem firmly focused on unscripted.

Last week we had news of Amazon Prime Video’s expanded content push in the Nordics – a clear indicator of how streamers are pushing the cost-effectiveness of formats to new limits – and this week brought details of a key UK hire.

Cat Lynch, who was until recently the co-MD of Initial – the Banijay-owned UK factual label behind the upcoming reboot of global reality hit Big Brother – is joining Amazon Studios early next year as a development executive and the reasoning is obvious.

Lynch has experience working across projects for a range of broadcasters, from The Royal World for MTV and The Singles’ Table for ITV Be, to Discovery+’s Beauty And The Geek.

Her appointment comes as part of a larger UK factual push for Amazon too, particularly in the true crime genre, with the company revealing several new shows at the Edinburgh TV Festival in August, including Fake Sheikh from Voltage TV and The Greatest Show Never Made from Factual Fiction.

Wizards and dark lords might be grabbing the attention, but Amazon clearly sees the opportunity to invest in stories a little more down to earth.

Across La Manche and Warner Bros. International Television Production is looking to boost its slate of original unscripted French formats by creating a new director of development role, as revealed by TBI this week.

France, of course, is a key European territory for global streamers and this position will work to deliver unscripted content to services including the as-yet unnamed streamer that will combine Discovery+ and HBO Max when it launches in the country, possibly sooner than initially expected.

HBO Max, alas, had been planned for France in 2023 but the roll-out was stopped in its tracks post-merger, as revealed by TBI.

And while Warner Bros. Discovery continues cutting back its EMEA originals operations, letting staff go and pulling existing programming from its services, the fact it is ramping up unscripted efforts in some of those countries demonstrates the importance it places on such content. 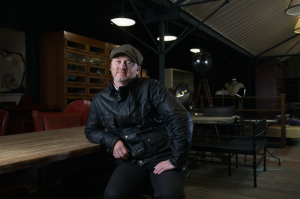 Curve is behind unscripted titles including Our Dementia Choir With Vicky McClure for BBC One, Salvage Hunters for Discovery & Quest, 999: On The Front Line for More 4 and Ambulance: Code Red for Channel 5.

At the time of the BossaNova deal in 2021, Night Train CEO Herbert L Kloiber said that the firm was looking to “diversify and dive into the factual space”. Following the more recent Curve acquisition, he added that it would “supercharge its expansion plans” into what now includes a growing unscripted production and distribution offering. Further signs of factual’s EMEA potential. 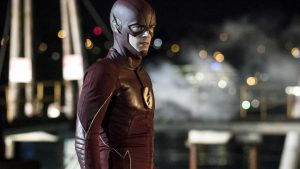 We don’t need another hero

Across the Atlantic, big changes are afoot at US network The CW, with dozens of jobs slashed as new owner Nexstar continues its overhaul at the US network.

Former Pop TV and Fuse boss Brad Schwartz was named as the new president of CW Entertainment, to oversee all programming strategy and creative decisions, and unscripted is likely to be high on his agenda.

While The CW is known for its teen dramas like Riverdale and Nancy Drew and a slew of ‘Arrowverse‘ superhero shows, including The Flash and Legends Of Tomorrow, Nexstar took charge a little over a month ago with plans for “broader and cheaper programming”. As a result, many of those scripted shows are on the way out – with Stargirl announced as the latest casualty this week.

This all translates to greater unscripted focus (and cheaper new scripted shows) for a network that was best known internationally for its small screen interconnected universe of DC Comics-based series, as the new owners look to turn the unprofitable CW around.

Netflix, meanwhile, has been building on its previous factual successes with an expansion of its natural history slate. The global streamer has commissioned six new shows, including Our Universe and Life On Our Planet, and paired up with A-list talent from both Hollywood and the factual world, with both Morgan Freeman and David Attenborough attached as narrators.

It’s not just the scripted industry now competing to sign up the biggest actors, celebrities and public figures – with Netflix having recently bagged an Emmy for no less than former US president Barack Obama’s narration on its previous documentary series Our Great National Parks.

When you consider that the politician saw off stalwart competition such as factual titan Attenborough and other A-listers like Lupita Nyong’o, this demand for top-tier presenting talent is only likely to increase as more networks and platforms look to attract big names to their factual titles for big rewards.

However, as TBI recently reported in our Distributor’s Survey 2022, this growing trend could see the unscripted sector become a victim of its own success, as the added cost of a bankable name leads to rising production costs and makes returns for distributors a more complicated affair.

If the unscripted industry continues along this talent-led path then it could be headed towards some of the same problems faced by the scripted industry that helped to give it a boost in the first place.