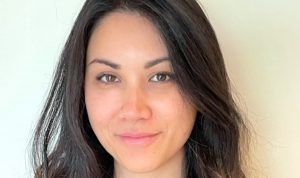 Oddbods creator One Animation is expanding its digital team by appointing execs from Hasbro’s Entertainment One and Amazon to newly created roles.

Kelly Joeman will join as senior manager for audience development at the Singapore-based firm, while Tuan Nguyen has been tapped as e-commerce manager.

Both will be based in One Animation’s Singapore office, with Joeman starting today. She was most recently channel manager at eOne and worked on brands including Peppa Pig, PJ Masks, Transformers and Play-Doh.

Her new role will see her responsible for expanding One’s digital presence, as well as driving the company’s YouTube network of 20 kids targeted channels across its key brands, which include Oddbods, Antiks, Insectibles and Rob The Robot. Joeman will report into Michele Schofield, SVP of content distribution. 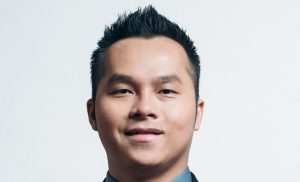 He has worked in digital for almost a decade and was most recently manager and EU expansion project manager at Amazon. Prior to that, Nguyen was merchandising manager at Lotte e-commerce.

Sashim Parmanand, CEO at One Animation, said: “We know that Tuan will play a pivotal role as we drive forward our e-commerce and omni-channel retail solutions, while Kelly’s expertise will be key as we build and capitalise on the success of Oddbods’ vast digital presence and our wider YouTube network.

“These new hires really add significant firepower to our digital team and we’re looking forward to working closely with Tuan and Kelly as we take our online offering to the next level.”

Tags: Amazon, Entertainment One, One Animation