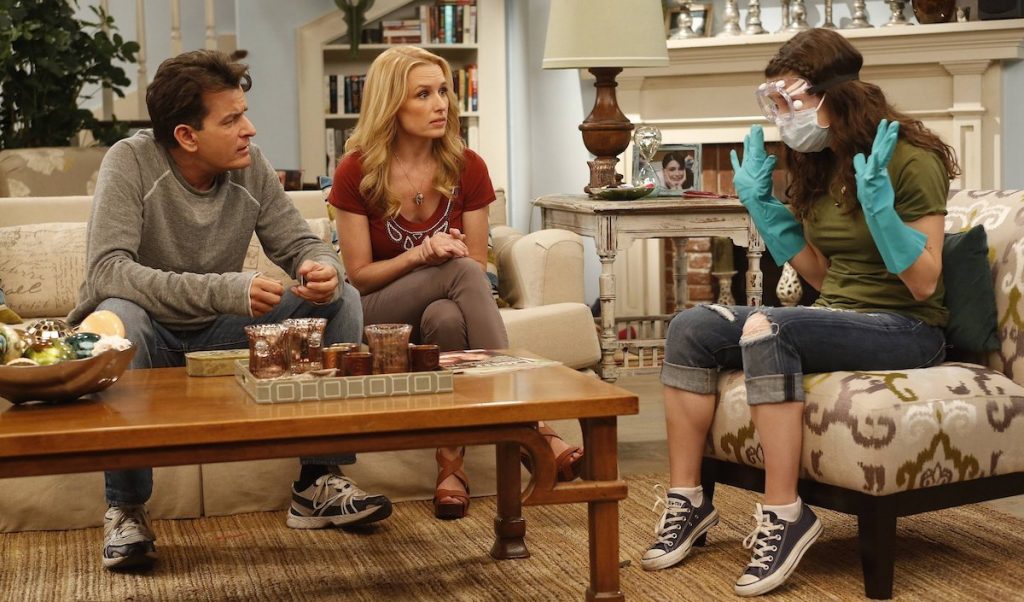 Amazon’s AVOD streamer IMDb TV has been launched in the UK, offering original programming and thousands of hours of library series including Community and Anger Management, as well as movies such as Pulp Fiction.

Originals form the US include factual trio Luke Bryan: My Dirt Road Diary, Moment Of Truth and Top Class: The Life And Times Of The Sierra Canyon Trailblazers, while movie The English Patient will be available alongside series including 2 Broke Girls.

The push into the UK comes six months after Amazon unveiled a slew of original scripted and unscripted programming for its AVOD streamer, which had previously only been available in the US prior to today’s UK launch. 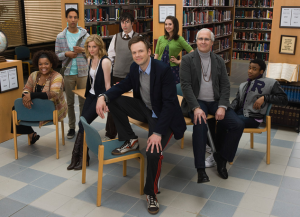 UK originals are not included on the launch slate but the AVOD streamer has been expanding rapidly, with the aforementioned US commissions joining series including Leverage: Redemption, a Bosch spinoff, the second season of Alex Rider and comedy series Sprung.

The UK service will be available to members and non-members of its Prime retail service, with access via the IMDb TV on the Prime Video app.

Next month’s offer includes series such as The Shield, while The Last Airbender and Philadelphia will be among movies coming online.

The service will face competition from a number of UK-based AVOD streamers including ViacomCBS’s Pluto TV, ITV Hub and Channel 4’s All4, although the ad-supported streaming market in the country remains at a more nascent stage than that of the US.

IMDb TV in the UK will also be available via a standalone app on Amazon’s Fire TV device in the coming weeks, Amazon said, with “new, highly sought-after licensed content” joining the service monthly.