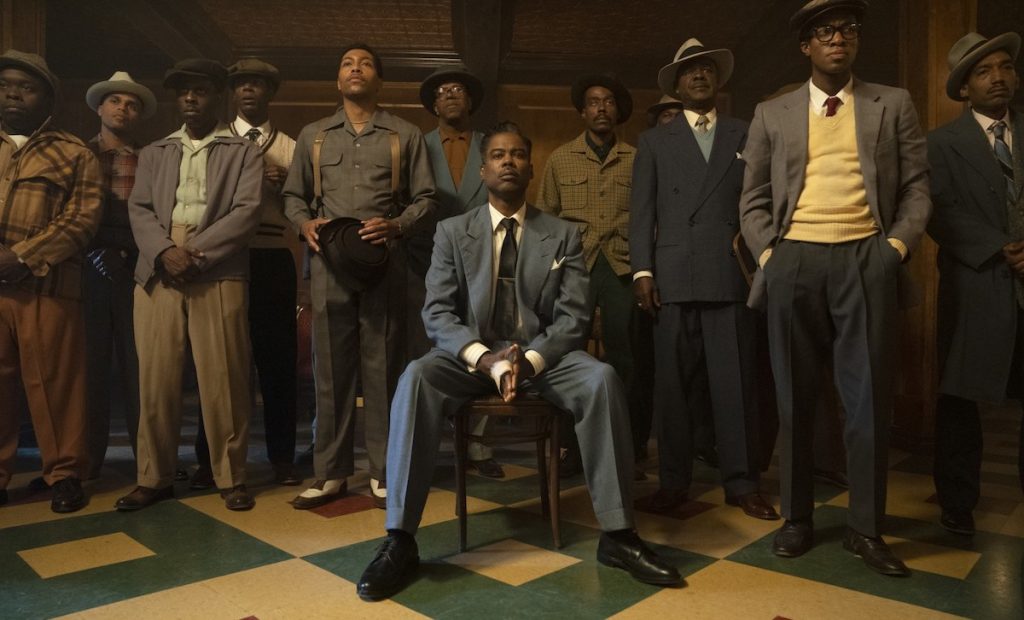 Amazon has formally completed its $8.5bn acquisition of MGM after the US Federal Trade Commission declined to block the deal, prompting a raft of questions and some answers about how the US studio will fit into the retail giant’s operations.

The buy-out from MGM’s investors led by Anchorage Capital represents Amazon’s second biggest-ever deal and will hand it rights to more than 4,000 film titles including Licorice Pizza and Robocop, as well as more than 17,000 TV episodes from shows such as Fargo, Vikings and The Handmaid’s Tale.

Amazon added that all MGM staff would have a place in the company following the deal. Mike Hopkins oversees streamer Amazon Prime Video and Amazon Studios, the latter of which is run by Jennifer Salke.

There was little addition details given on how MGM would fit into Amazon, but the retailer added that it would not be making all of the studio’s content available via its streaming services. It will also support theatrical releases for movies, it added.

Hopkins said: “MGM has a nearly century-long legacy of producing exceptional entertainment, and we share their commitment to delivering a broad slate of original films and television shows to a global audience.

“We welcome MGM employees, creators, and talent to Prime Video and Amazon Studios, and we look forward to working together to create even more opportunities to deliver quality storytelling to our customers.”