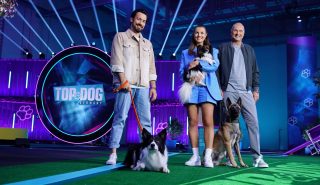 RTL orders ‘Top Dog Germany’ RTL in Germany has picked up A+E’s canine competition format Top Dog for local adaptation. The six-part series, which will be known locally as Der Beste Hund Deutschlands (aka Top Dog Germany), is being produced by RTL Studios and will debut this coming Friday – 23 July. The series sees […] 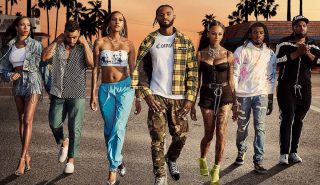 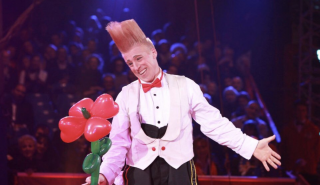 A&E bets on live with daredevil series A&E is betting on live events in a big way with programmes featuring high-octane stunts. The A+E Networks-backed channel has partnered with Kew Media Group-backed Essential Media Group on stunt series The Impossible Live (w/t), in which daredevils risk their lives to pull off major stunts. The 5 […] 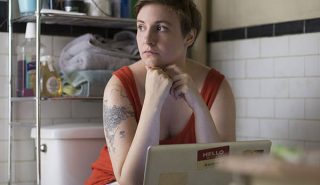 Lena Dunham to direct HBO’s Industry Lena Dunham is to direct and executive produce international finance drama Industry for HBO. The eight-part series is being produced by Cardiff-based production company Bad Wolf (His Dark Materials). The show follows a group of young graduates competing for positions at a top investment bank in London. The boundaries […] 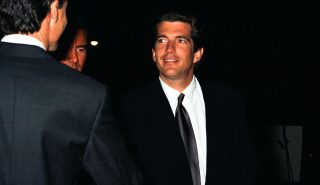 A&E has greenlit documentary specials for its rebooted ‘Biography’ banner on Farrah Fawcett and John F. Kennedy Jr. (pictured, left) from A+E Originals and Red Arrow’s Left/Right, respectively.  The two-hour-long specials mark the anniversaries of Fawcett and Kennedy’s deaths and include new footage and exclusive interviews with those who were close to them. Biography: Farrah […] 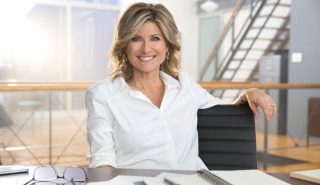 A&E is heading back into the live arena with doc series Live Rescue from the producers of Live PD. MGM-owned Big Fish Entertainment is to produce the event series following first responders and parademics in action across the US. It will be hosted by journalist Ashleigh Banfield, who most recently hosted Primetime Justice on CNN sister […] 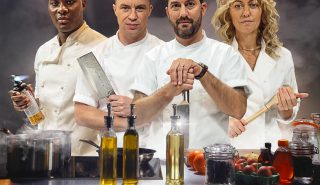 On the eve of NATPE 2019, A+E has secured a raft of programming sales among Lat Am and US Hispanic markets. Direct TV has picked up A+E titles David Cassidy: The Last Session, The Clinton Affair and The 44th President: In His Own Words. While Colombian FTA broadcaster Plural TV has licensed Live PD: Police […] 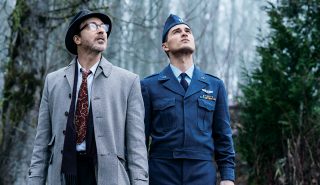 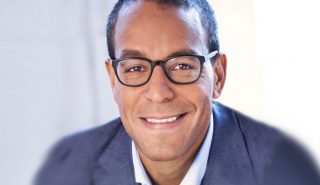 Brent Montgomery’s Wheelhouse Entertainment has hired 15-year veteran of A+E Networks Sean Cohan as its new president. Cohan will work closely with Montgomery and Wheelhouse’s chief strategy officer Ed Simpson. He will remain with A+E Networks through the end of 2018 to manage a smooth transition for the company and its global leadership team. He […] 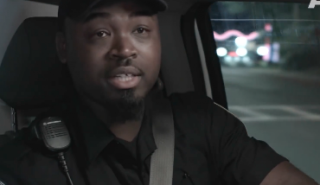 A&E expands Nightwatch across the US