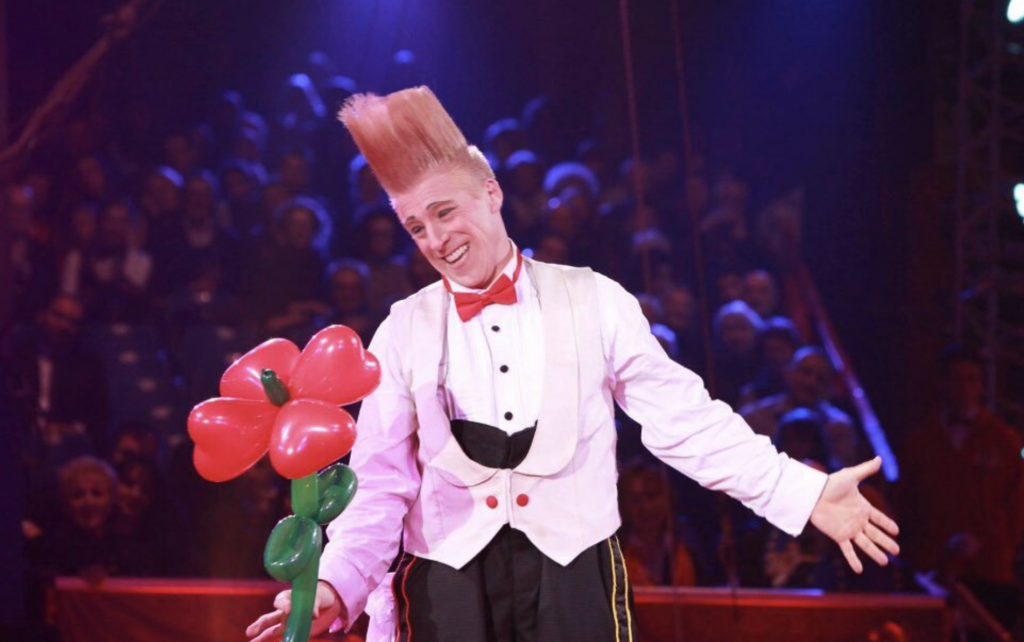 A&E is betting on live events in a big way with programmes featuring high-octane stunts.

The A+E Networks-backed channel has partnered with Kew Media Group-backed Essential Media Group on stunt series The Impossible Live (w/t), in which daredevils risk their lives to pull off major stunts.

The 5 x 120-minute series will find daredevils performing death-defying stunts on live television, including a parachute-less jump from a plane onto a speeding train; a motorcycle jump off a cliff in which the daredevil must drop the bike and grab on to the skids of a passing helicopter before the motorcycle plummets to the ground below; and the highest wire-walk ever attempted from one hot air balloon to another.

In addition, A&E and Essential are also partnering with Nock and his company Opportunity Nocks for live special Volcano Walk Live, showcasing the longest, most complicated and dangerous stunt ever attempted – a world record high-wire walk over an active volcano.

The programmes come on the back of two other live programmes on A&E, including the hit format Live PD and Live Rescue.

Frontain Bryant, EVP and head of programming for A&E, said: “The Impossible Live will take viewers on a wild ride as they witness, in real time, the world’s greatest daredevils risking life and limb to pull off stunts worthy of a Hollywood blockbuster film, but without the benefits of retakes and CGI.

“The excitement of pulling off the impossible is why we have been working together with Bello, his team and Essential for the last year to continue to develop the biggest stunt of them all.”

About Volcano Walk Live, Bello added: “We’ve spent two years travelling the world with top volcanologists and engineers planning this untethered world record-breaking high-wire walk. We first considered a volcano in Nicaragua but recent geological events have made the lava lake too small so we decided on a larger, more active and far more challenging volcano in East Africa. This is the wire walk that no one will ever be able to top.” 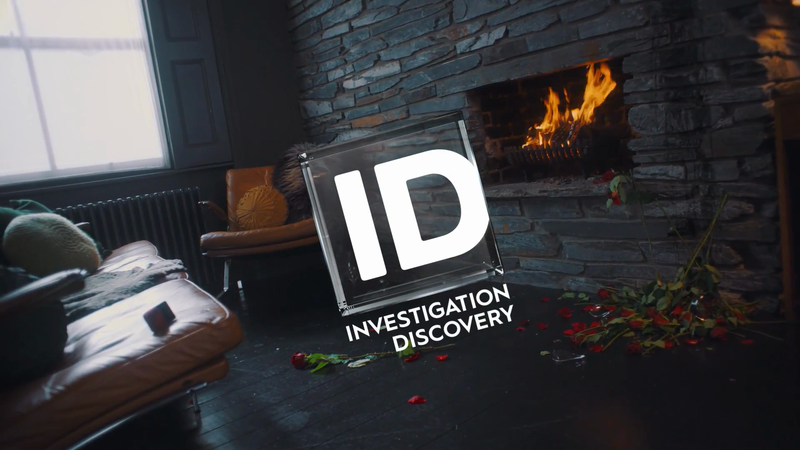 Investigation Discovery has commissioned a two-hour special on the NXIVM cult from Ample Entertainment.

The Lost Women Of NXIVM will explore what happened to four women who were members of the organisation (pronounced ‘Nexium’) – which branded itself as a self-improvement firm but has been called a sex-trafficking operation by investigators – and either disappeared or died under mysterious circumstances.

The special, which is to air this December, will feature former members speaking out for the first time. It also has access to investigator Frank Parlato and his 10-year investigation into NXIVM.

The programme follows this week’s conviction of leader Keith Raniere, who was found guilty of all charges against him, including racketeering, sex trafficking and child pornography.

Executive producers for Ample include Ari Mark, Phil Lott, Alex Weresow and Pat McGee, while Eugenie Vink is EP for Discovery and Sara Kozak is SVP of production.

Henry Schleiff, group president of Investigation Discovery, Travel Channel, American Heroes Channel and Destination America, said: “As the cryptic and chilling details behind NXIVM continue to surface, each revelation is more astonishing than the last. The time has finally arrived for Keith Raniere to be brought to justice, and we at Investigation Discovery think it is also time to help amplify the stories of these women who will not be forgotten.” 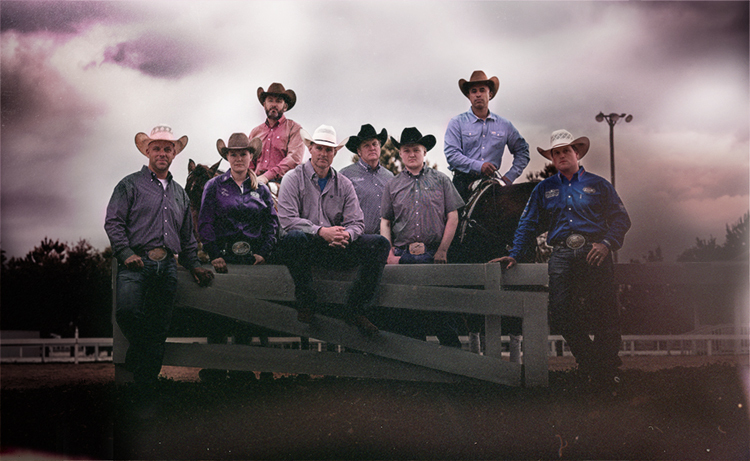 The Last Cowboy finds horsemen and trainers competing in professional reining. As part of the series, Sheridan is reviving the sport’s arena-based competition ‘Run For A Million’ which will come with a $1m prize and take place from 15-17 August in Las Vegas. The event will be featured in the show’s series finale.

Sheridan said: “The grit, beauty and tenacity of the West are linked to America’s legacy and my creative drive has been to explore those, in all their complexities, in film and scripted television.

“Now, with The Last Cowboy and ‘Run for a Million,’ we’re bringing the real men and women, and their dedication to the sport of reining, to the small screen – an unmasking of the cowboy world that we hope TV audiences will enjoy.”

Keith Cox, president of development for Paramount Network and TV Land, added: “Viewers came in massive numbers to watch Yellowstone last season to see the way we showcase modern day western life. Now we’re serving up fans an inside look at the lives of real horsemen and their challenges and triumphs within the world of competitive horse reining.”