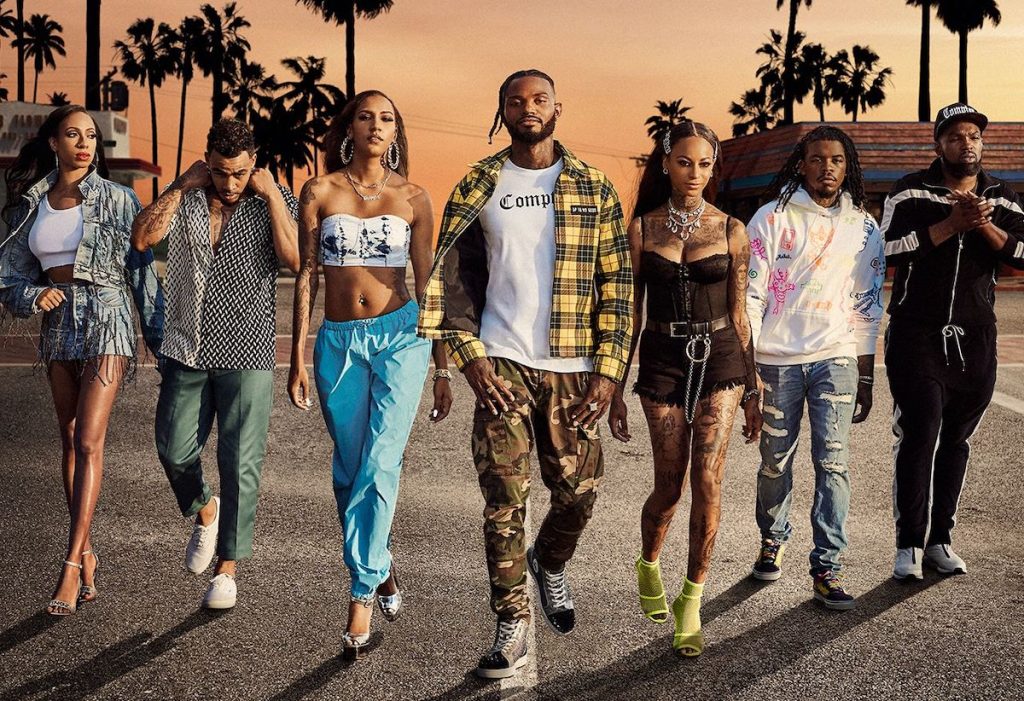 ViacomCBS has “ended its relationship” with Big Fish Entertainment, the MGM-owned producer behind shows such as Black Ink Crew for its VH1 network and Live PD, produced for rival A&E.

The US company has been behind a variety of other programming for ViacomCBS networks, including forthcoming Sweet Jesus for CMT and Cartel Crew for VH1. They will now be produced in-house.

Big Fish had also recently started working on the Love & Hip Hop series of shows that air on VH1 and had produced a Covid-19 special for fellow ViacomCBS network MTV, while its slate elsewhere includes Amy Schumer Learns To Cook for Discovery-owned Food Network.

However, the production firm has faced increased scrutiny after the decision from US cabler A&E to scrap Live PD, the prominent US reality cop show that was axed in the wake of the death of George Floyd in the US while in police custody.

It later emerged that the show’s producers had filmed the death of Javier Ambler while in police custody, but footage was subsequently destroyed.

ViacomCBS’ Entertainment & Youth Group said: “We have decided to end our relationship with Big Fish Entertainment and will be producing our shows in house at this time. We thank Big Fish for their past contributions and wish them the best.”