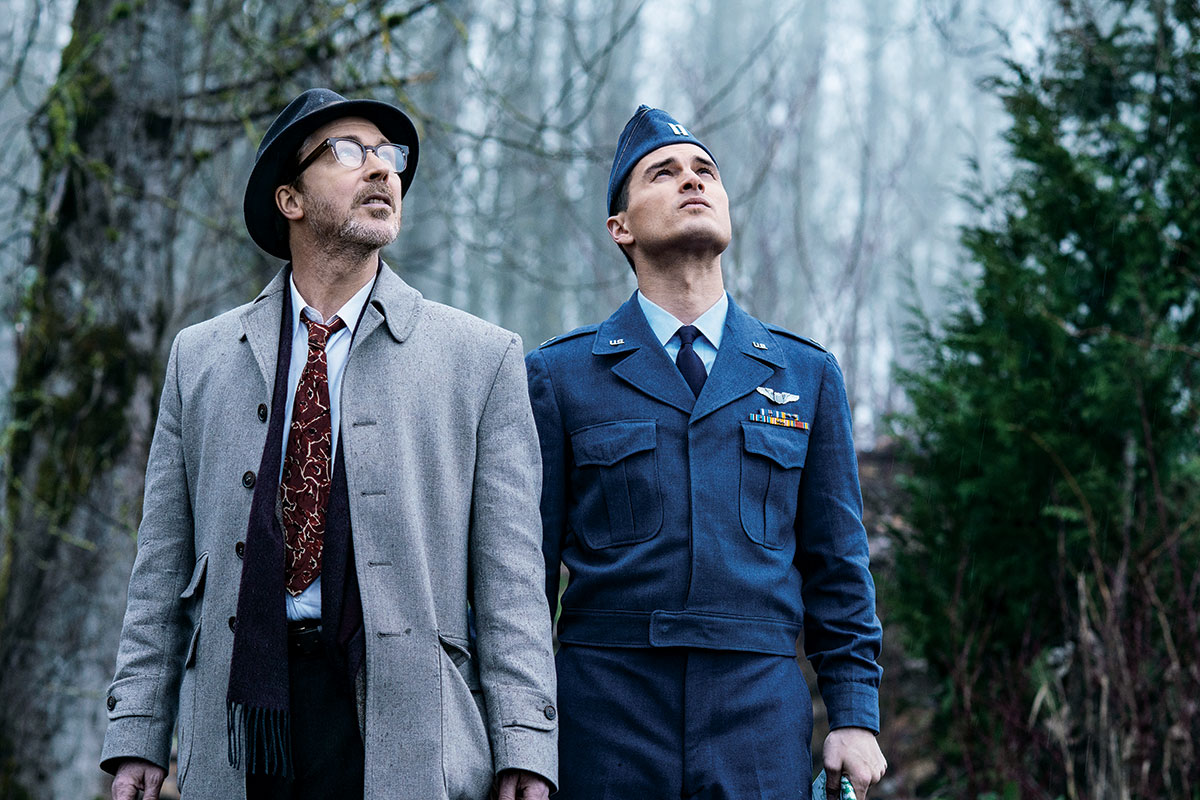 In addition, A+E says the premiere was the top scripted series on cable of the 2018/19 TV season across all key demos and total viewers.

The ten-episode drama executive produced by Academy Award winner Robert Zemeckis (Forrest Gump), is based on the true, top-secret investigations into Unidentifed Flying Objects (UFOs) conducted by the United States Air Force in to 1950s and 60s.

Project Blue Book is an A+E Studios production in association with Compari Entertainment, a division of ImageMovers.

Barry Jossen serves as executive producer along with Arturo Interian for History.