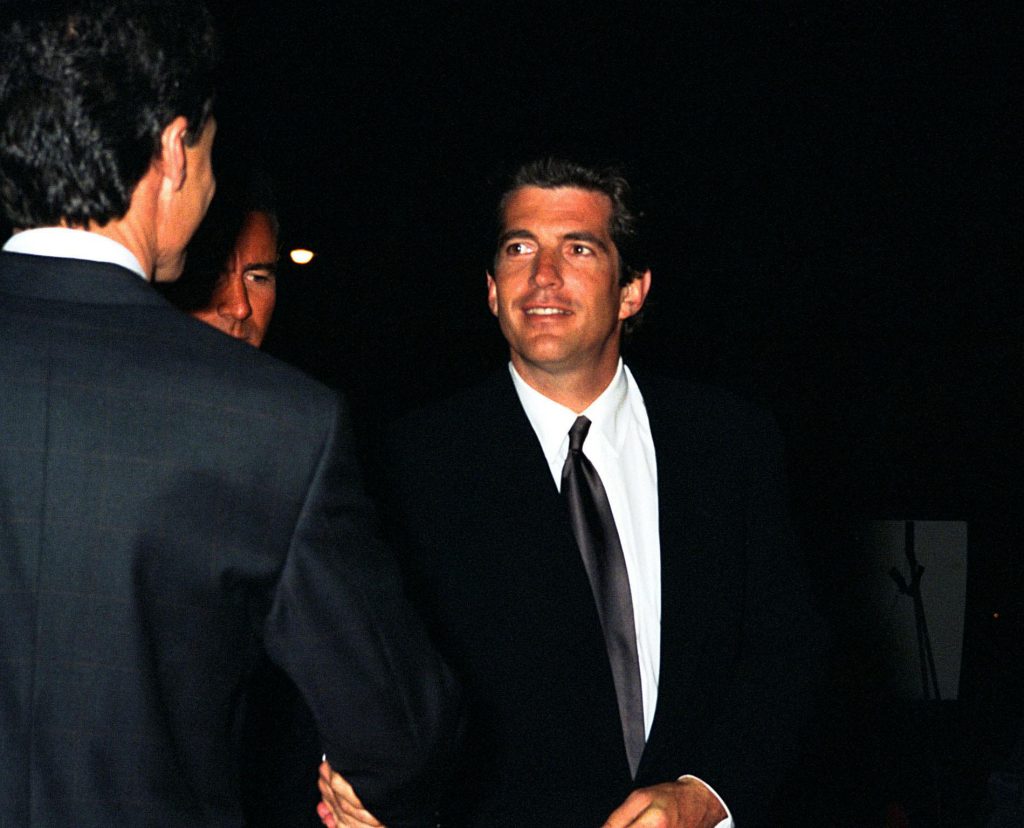 The two-hour-long specials mark the anniversaries of Fawcett and Kennedy’s deaths and include new footage and exclusive interviews with those who were close to them.

Biography: Farrah Fawcett Forever celebrates the life of the actress 10 years after her death from cancer in 2009. Fawcett is best known for starring in the original 1970s series Charlie’s Angels, and for her modelling work. In later life, she avoided mainstream fare and sought serious acting roles, and also took up sculpting.

Elsewhere, Left/Right’s film on JFK Jr. marks the 20th anniversary of Kennedy’s death. Inspired by Steven M. Gillon’s upcoming book, America’s Reluctant Prince: The Life of John F. Kennedy Jr., the doc focuses on 1999, Kennedy’s last year, as he coped with the illness of his closest friend and cousin, Anthony Radziwill, struggled to save his marriage and tried to rescue his political magazine, George.

The film features a behind-the-scenes look at memorable moments in JFK Jr.’s life, including his speech at the 1988 DNC convention with never-before-broadcast footage of Kennedy rehearsing for the event, exclusive stories and photos from his wedding and reflections on George.

Executive producers from Left/Right are Banks Tarver, Ken Druckerman and John Marks, while EPs for A&E are Elaine Frontain Bryant and Brad Abramson.

Elaine Frontain Bryant, EVP and head of programming at A&E Network, said: “These definitive documentaries celebrate the lives of two American icons and the legacies they left behind. These fascinating stories showcase the unique access and quality filmmaking viewers have come to expect from the ‘Biography’ brand.”