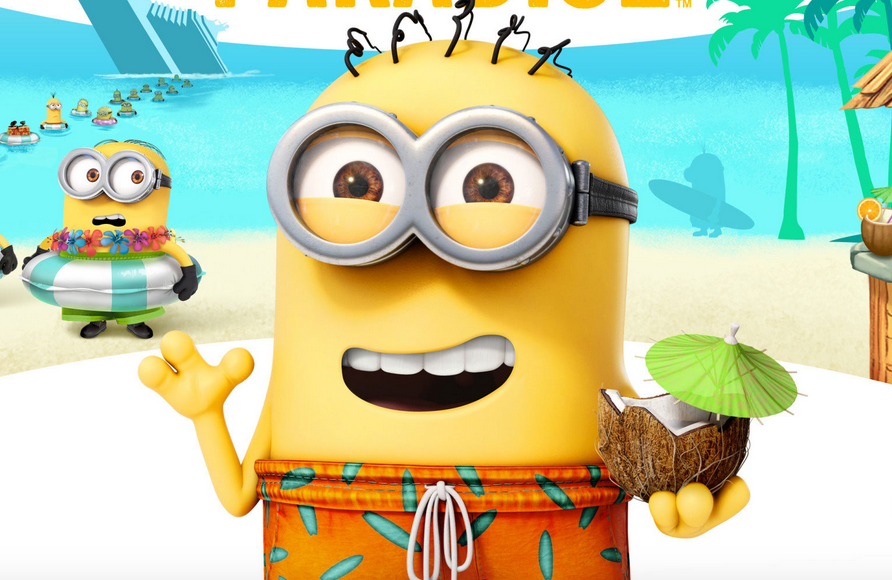 NBCUniversal networks were the group of channels that most US viewers would choose if they had to select package of five channels groups for a ‘skinny TV plan’, according to The Diffusion Group.

The research firm found that the ‘big-four’ broadcast network groups occupied the top five slots when viewers were asked which they would choose in a live and on-demand TV service that included only five TV network groups.

NBCU, home of the Despicable Me and Minions (pictured) franchises, was selected by 48% of survey respondents, followed by Fox Networks Group (41%), Disney / ABC (41%) and CBS (38%). Also included in the top five were Turner’s networks, tied with CBS.

“Live big-four broadcast viewing is diminishing, as with virtually every major network,” said Michael Greeson, director of research at TDG.

“This should not imply, however, that their death as brands or as major forces in consumer video is inevitable. The value of their content is immense – top of mind for many viewers.”

ESPN ranked outside of TDG’s top ten with just 22% of people choosing it for their skinny plan.

The research firm said that this shows Disney’s plan to launch the forthcoming ESPN+ over-the-top service as a premium add-on to its linear ESPN channel may be a wise move.

“Many expected ESPN+ to be the online equivalent of ESPN, but Disney decided that the risk of cannibalising high-value linear pay TV subscriptions would create substantial channel conflict and hasten the declines in pay TV subscriptions,” said Greeson.

“This risk is inherent in the direct-to-consumer model and must be addressed group by group, even channel by channel.”

The TDG research was based on a US survey of 2,030 connected consumers and is part of its recent national study, ‘Video Viewing Behaviour in the Age of Quantum Video’.