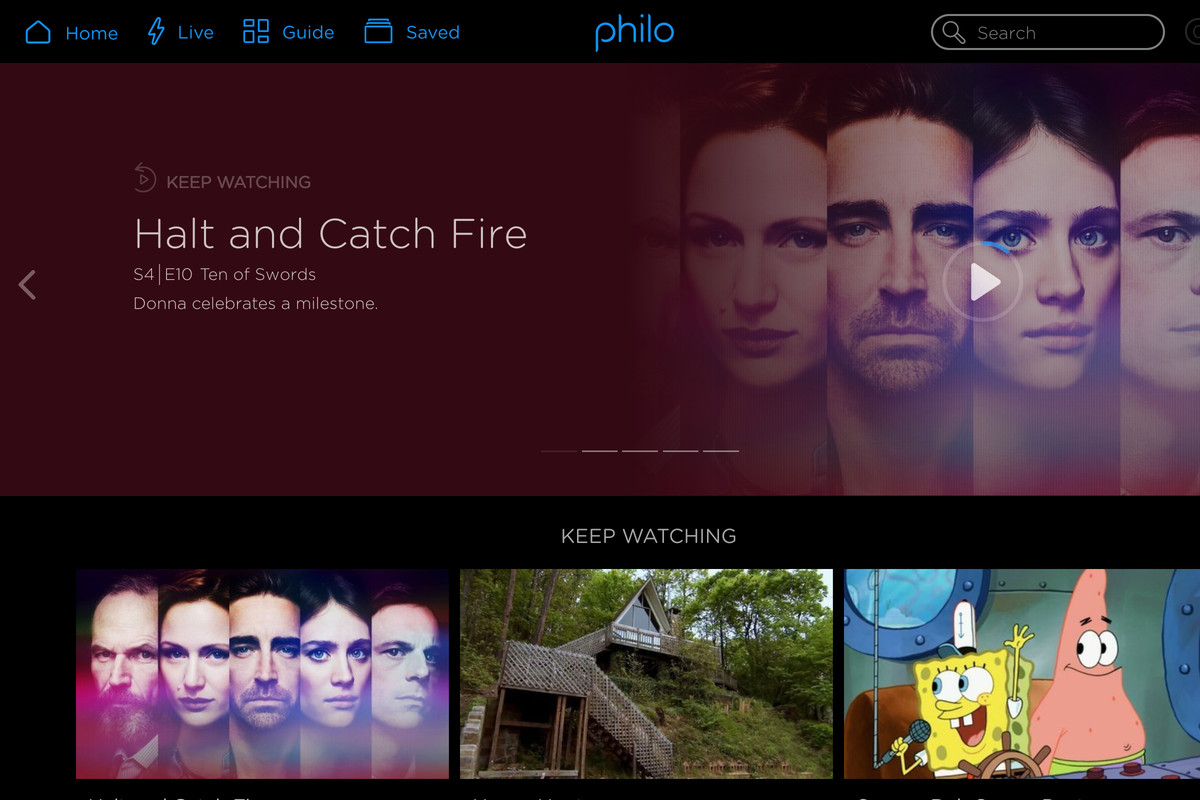 A+E Networks, Discovery, AMC Networks and Viacom are among the major US broadcast groups confirming they will put channels on a new, factual- and entertainment-focused live TV streaming service.

The new service, Philo, will be priced at US$16 a month, and will offer live TV streaming, DVR services and on-demand programming.

It will have more than 35 US cable channels on its basic tier, with nine more available for an additional US$4 per month.

Most of the content, therefore, will be from the entertainment, factual and knowledge spaces, and functionality includes unlimited 30-day DVR, live channel pausing and restarts, and catch-up from the previous three days.

Rumours of the service first emerged in September, thought the Philo brand goes back further – initially launching in colleges in the US.

HBO, WME and Mark Cuban’s Radical Investments are among those to have invested in the business, which began life as a product for colleges that acted as a ‘laboratory’ to create a new-generation TV platform.

“Our goal at Philo is to build a television service that people love as much as they love their favorite shows. We’re constantly looking for ways we can improve the experience because at the end of the day, we’re also building Philo for ourselves,” said Andrew McCollum, Philo CEO.

“We started delivering streaming television at universities six years ago, and we’ve taken all of the unique insight we gained about this new generation of TV watchers in order to build a unique product and content package at an incredible value.”

Philo will be made available on multiple platforms, including web browsers and Roku devices, in the US. There is no word if there service will be replicated internationally at this stage.