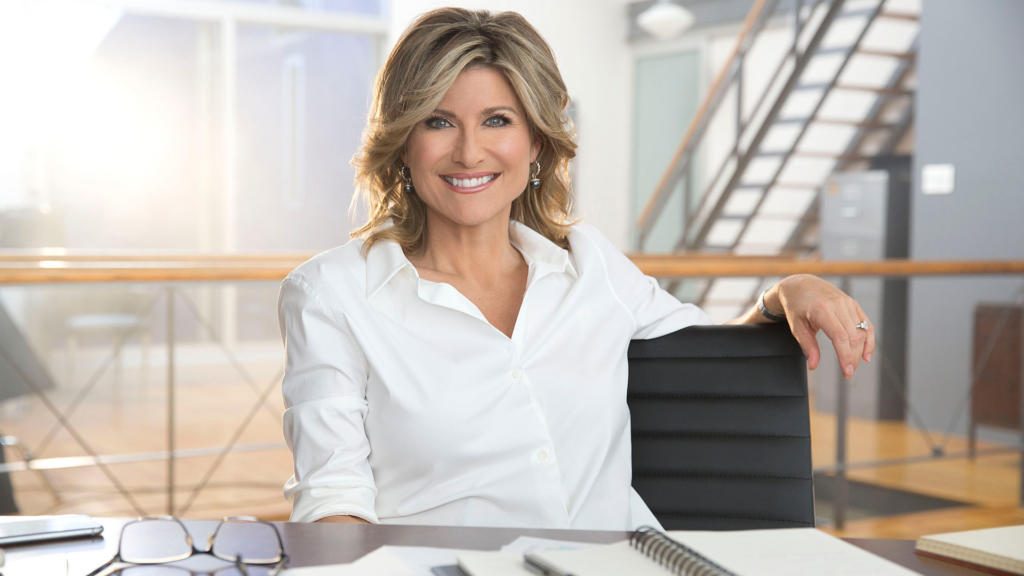 A&E is heading back into the live arena with doc series Live Rescue from the producers of Live PD.

MGM-owned Big Fish Entertainment is to produce the event series following first responders and parademics in action across the US. It will be hosted by journalist Ashleigh Banfield, who most recently hosted Primetime Justice on CNN sister channel HLN.

A&E has enjoyed long-running success with Live PD from Big Fish, which has become the top cable show on Friday and Saturday nights in the US.

Live Rescue will premiere in a two-hour block on 22 April at 9pm EST/PST. The show is produced by Big Fish Entertainment, with Dan Cesareo, Lucilla D’Agostino, John Zito and Jordana Starr serving as executive producers.

Frontain Bryant, EVP and head of programming for A&E, said: “Live Rescue is the next incarnation of our groundbreaking partnership with Big Fish Entertainment, following the brave paramedics and first responders who risk their lives every day to keep us safe despite the challenges of their jobs.

“The team at Big Fish has assembled a best-in-class production team of broadcast news veterans and we are looking forward to adding Live Rescue to the A&E portfolio of brave storytelling.”