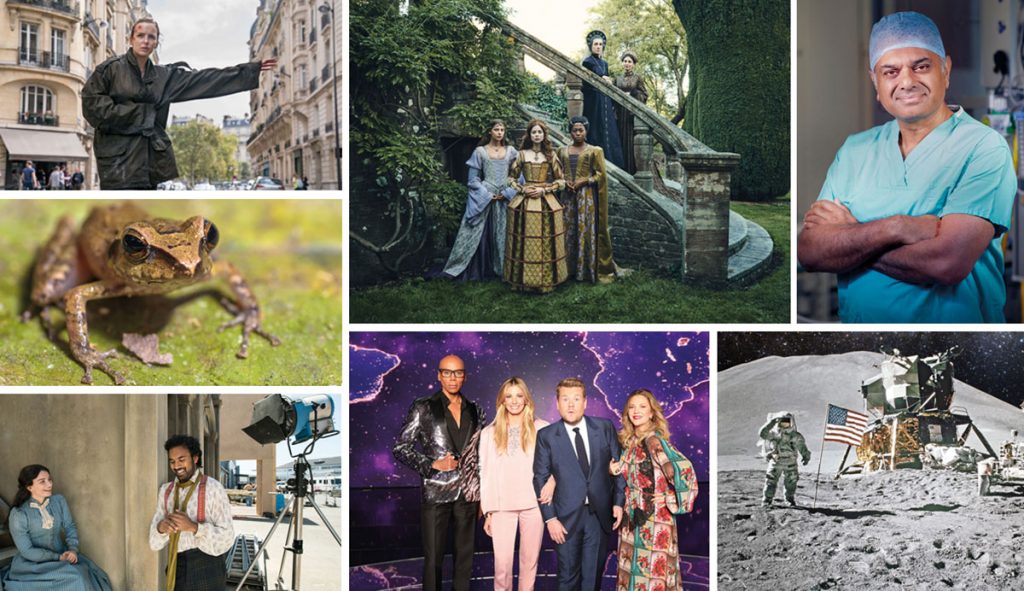 This year marks the first time TBI has put our market-leading UK Screenings issue in print – a move that ought to tell you plenty about the growing prominence of the event, and what it means for distributors in our backyard.

ITV Studios Global Entertainment’s Ruth Berry nails it when she astutely points out that you can no longer “save your ‘ta-da!’ moment” in today’s TV climate: the conveyor belt of content stops for no one, and no market. Just look at the staggering £1.2bn in high-end TV production spend out of the UK in 2018.

As such, what began as BBC Studios’ dazzling charm offensive for international buyers has quickly become a must-do event for distributors big and small, with businesses now methodically speaking to one another to plan their own content showcases accordingly. (Check out our handy schedule for who’s doing what and when).

Elsewhere in the issue, distributors such as DRG’s Richard Halliwell raise the alarm about the importance of effective marketing to cut through in a 496-scripted show universe, with Endemol Shine International’s Cathy Payne stressing how distributors need to care for content across a series run – not just prior to launch.

For now, a big welcome to all the buyers congregating in Liverpool and London this month, and best of luck to our friends in distribution. Happy Screenings from TBI. 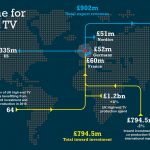 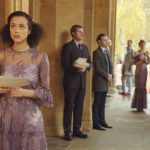 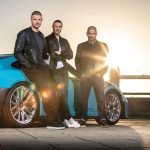 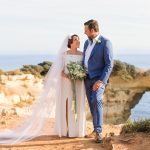 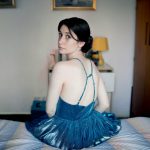 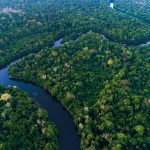 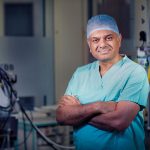 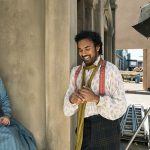 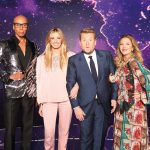 Warner Bros. bets on US primetime 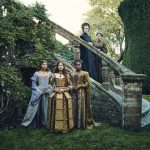 Lionsgate shoots for the Starz 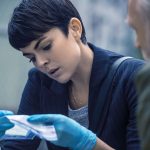 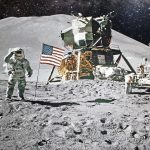 Diversity is key for Passion projects 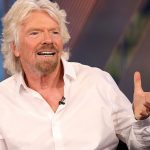 TVF gets up close and personal with Icons