Sales round-up: Hulu lines up ‘The Unusual Suspects’ for US debut; ‘Attila The Hun’ travels the world 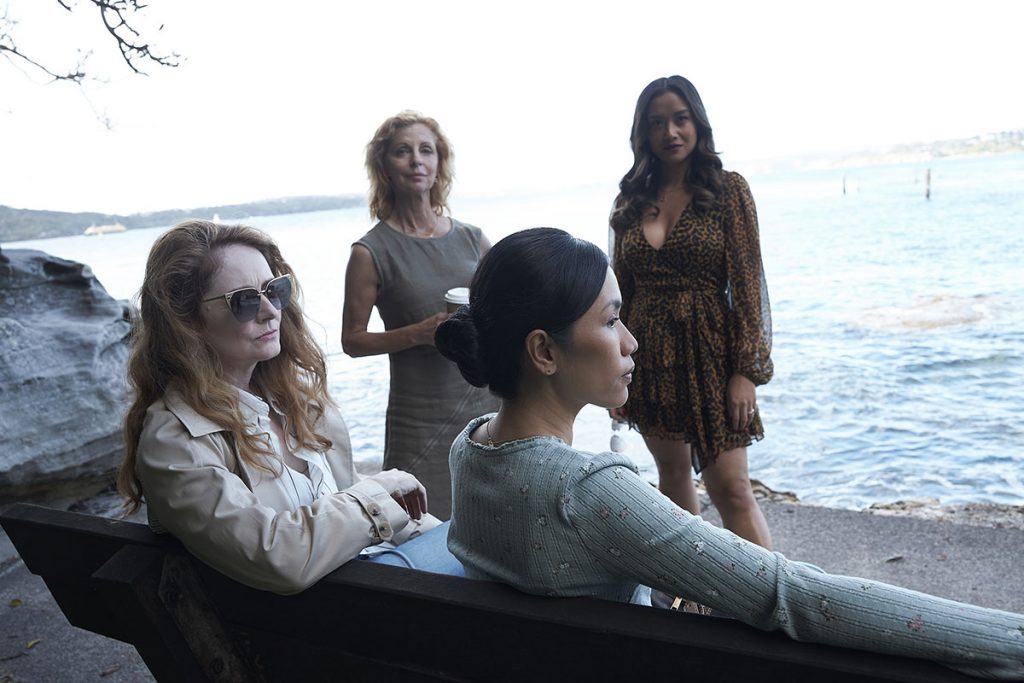 Hulu lines up ‘The Unusual Suspects’ for US debut

Hulu has picked up Australian comedy heist drama The Unusual Suspects for its US debut.

Co-producer and distributor About Premium Content inked a deal with the US streamer for the 4 x 60-minute series, which was produced by Aquarius Films’ Angie Fielder and Polly Staniford for SBS Australia.

The series stars Miranda Otto, Aina Dumlao and Michelle Vergara Moore and follows the aftermath of an elaborate heist and the ensuing police investigation, which exposes cracks in Eastern Sydney’s sparkling façade.

Angie Fielder and Polly Staniford commented: “We are thrilled that with the support of our wonderful collaboration with APC, The Unusual Suspects will launch in the USA and we couldn’t think of a better home for it than Hulu, who are at the forefront of bold, ambitious television.”

‘Attila The Hun’ travels the world

A slew of broadcasters around the world have acquired Pernel Media’s documentary Attila The Hun, following deals with distributor ITV Studios.

SBS in Australia, Germany’s ZDFinfo, TVE and Movistar+ in Spain, VRT in Belgium, Sweden’s SVT, EER in Estonia and Viasat World in the Baltics, CEE, Russia and CIS and Scandinavia have all picked up the documentary, which sheds new light on the enigmatic ruler and launched last year on France Télévisions.

ITV Studios has also picked up two more Pernel Media shows that were original commissioned by France Télévisions – Caesar’s Doomsday War and Lost Cities Of The Trojans – both of which it will launch to the international market later this year.