UK Screenings: TVF gets up close and personal with Icons 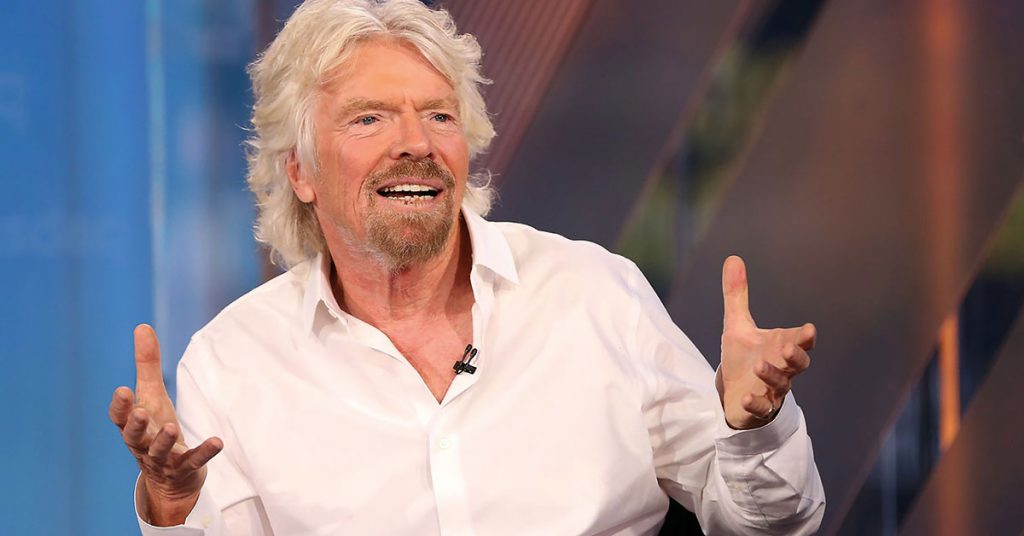 From Raffles to Richard Branson, TVF International goes inside storied institutions and meets global icons for its Zari Gallery-based screening this February.

The 100-plus buyers attending will get a behind-the-scenes look at Singapore’s grandest hotel with Raffles: Remaking an Icon, a two-part doc that sees the famous Raffles hotel undergoing the most iconic restoration and renovation in its 130-year history.

A 2 x 48-minute series, it follows front-of-house managers, butlers, executive chefs and housekeepers in the everyday running of the five-star hotel.

“This is the first time anyone has been allowed behind the scenes of this iconic hotel and national institution,” says Armston-Clarke.

Fittingly, the distributor will be serving a traditional afternoon tea along with 100 brand new hours of content.

The distributor will also bring Peer to Peer in to the fold, a 25 x 24-minute title that follows financier and philanthropist David Rubenstein as he interviews the world’s most successful leaders including Jeff Bezos, Tim Cook, Oprah Winfrey and Richard Branson.

The iconic personalities will discuss the personal and professional choices that elevated them to become world leaders in their field.

Another key title for the distributor will be New Species, a feature length doc for NHK, Globo and Arte.

The doc will visit an Amazonian region named Serra da Mocidade, where an expedition of 70 people, including 50 renowned scientists, identify more than 80 new species of animals, insects and plants in the region. Armston-Clarke says it is “cutting edge science at its best”.

“It’s been filmed over five years; they go to a place in the Amazon that no one’s been to before, and find previously unknown new species,” she says.

After a “runaway success” last year, the TVF exec says the distributor will continue to take part in the screenings as a lead in to MIPTV.

“The sales team were able to spend quality time with their buyers and we closed a raft of sales for the titles we presented ahead of MIPTV,” says Armston-Clarke.

“This year will be bigger and better, with more buyers, cakes, scones – and champagne, of course.”