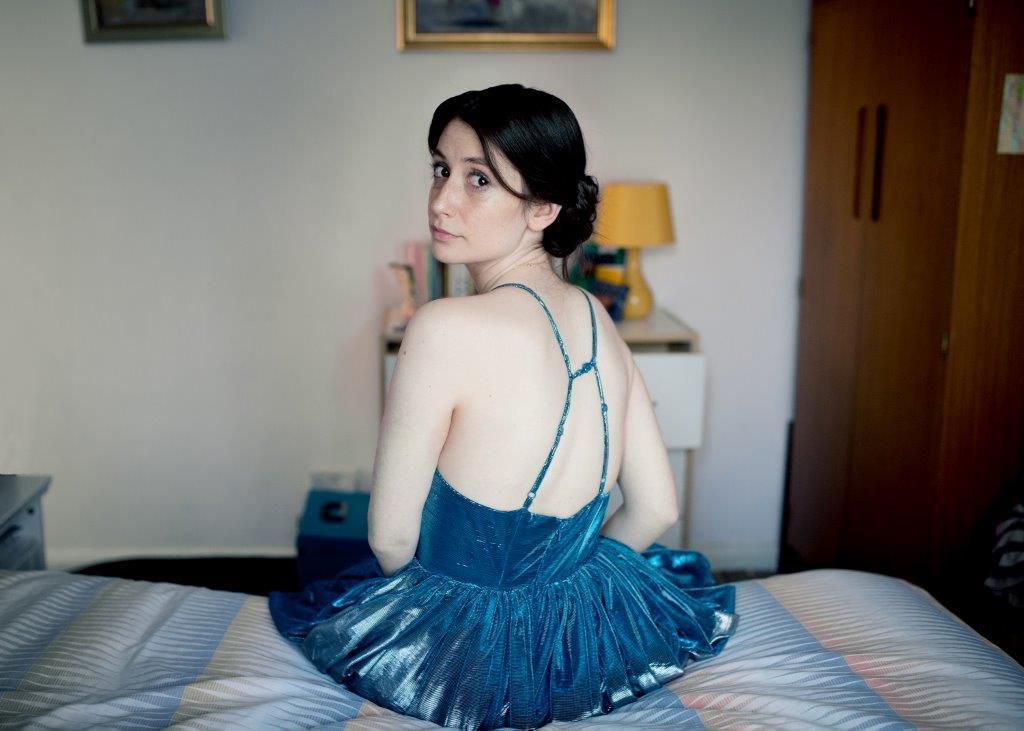 As a result of the BBC Studios merger, conversations for scripted programming are now further “upstream”, with the distributor coming in much earlier in the development chain around sourcing new IP and helping production partners.

Newly appointed scripted portfolio director Liam Keelan explains that his job now revolves around “getting closer to the production side” in relationships with third-party drama, comedy and children’s producers as well as BBC Studios Productions.

“We are opening doors where we can in the UK, US and abroad. It’s a slightly different expanded portfolio, but it is predominantly about getting to IP.”

“There are a lot of partners, but the authorial voice is [The Good Karma Hospital writer] Dan Sefton,” says Keelan. 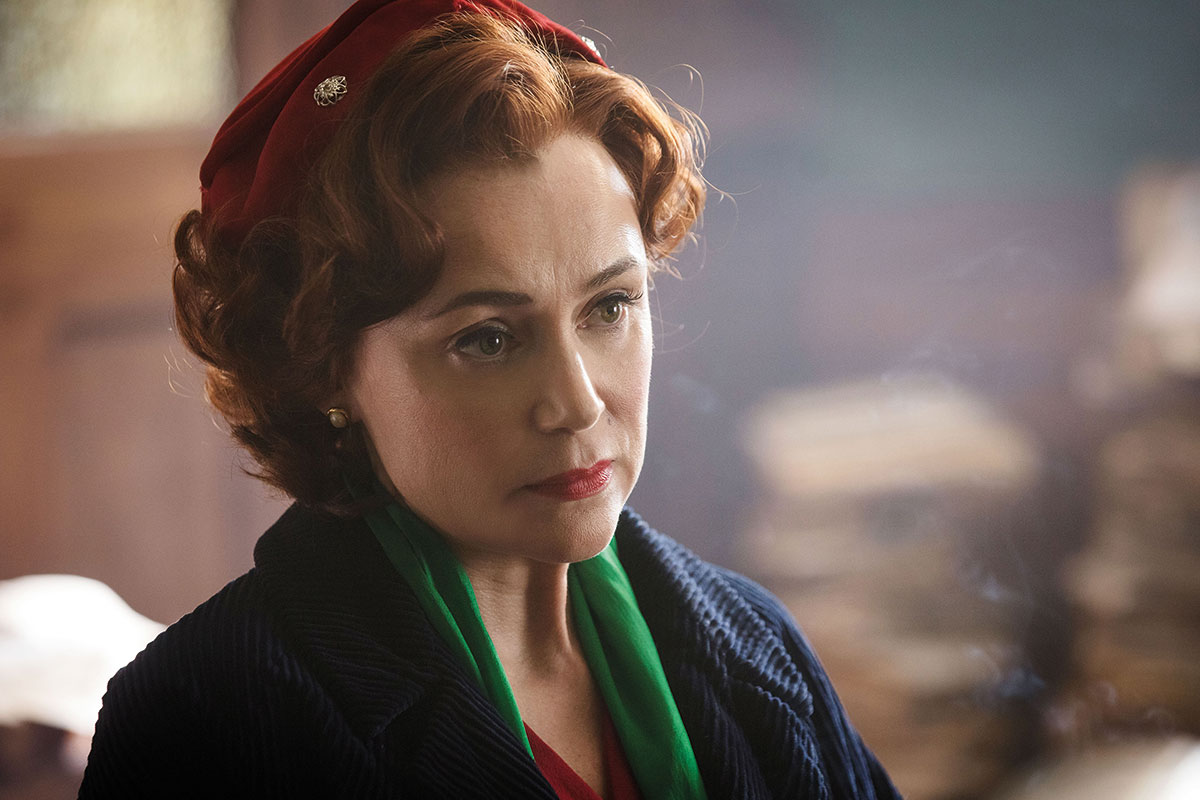 Keelan highlights that FAANG players such as Netflix and Amazon are “keen as ever” on co-productions with the public broadcaster, dispelling concerns from producers such as Jane Featherstone about the “co-pro tap” being turned off.

“It has not been my experience thus far,” he says. “I was out in LA and met with Amazon and Netflix and they’re still keen to get involved in BBC Studios output. They recognise the quality and range of talent that we have on and off screen.”

Many of the SVOD execs are coming to Showcase to continue conversations around new projects, says Keelan.

Comedy goes up a notch

Elsewhere, Jonathan Blyth, director of comedy, says this year’s slate – which boasts talent such as Steve Coogan, Toby Jones and Jesse Armstrong – is the “strongest we’ve ever had”.

“There’s a real breadth and depth this year,” he says. “There is a good mix of returning series such as Hold the Sunset, Sick of It and White Gold, but also some brilliant new shows.”

Among the headliners are Ghosts, Dead Pixels, Don’t Forget the Driver and Defending the Guilty. 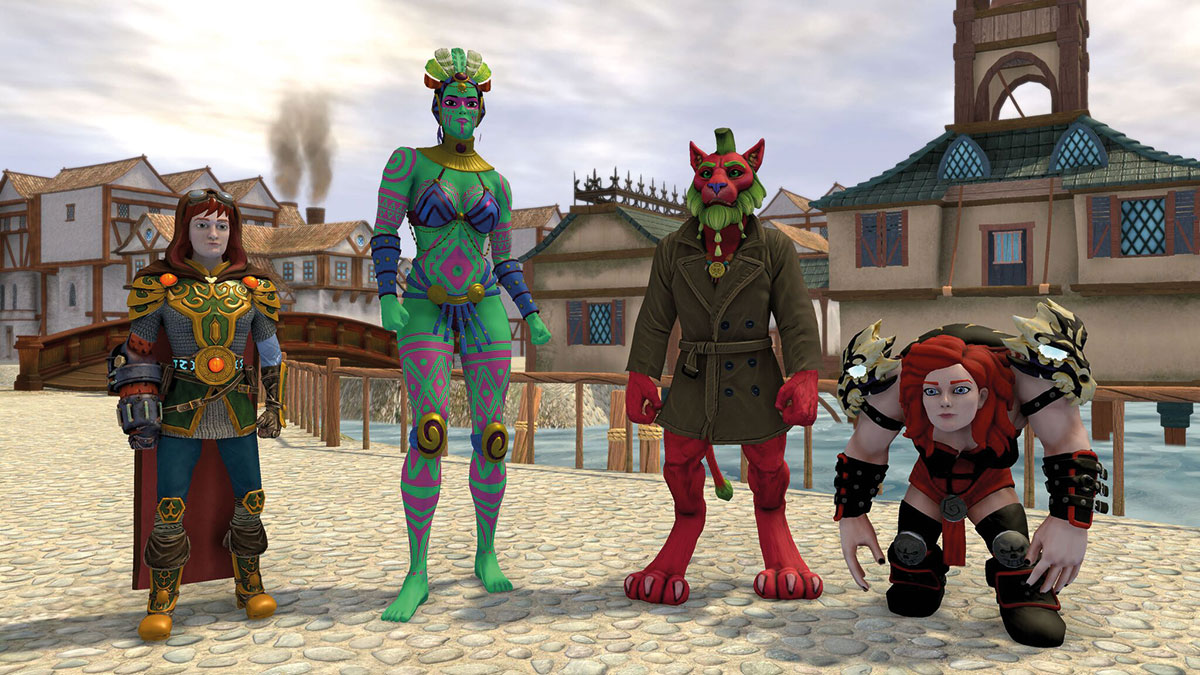 Sam Bain and Jesse Armstrong’s part-animated comedy Dead Pixels (above), written by John Brown, follows a ragtag group of gamers from London unable to sort out their lives outside of the virtual world. The programme is to launch a new comedy block on E4 this spring.

“It has global appeal and will find an exciting niche in America – it’s a very SVOD-friendly show,” says Blyth, explaining that its “youthful nature” will help its chances of finding a streaming home.

Another strong offering is Monumental Pictures’ Ghosts, a comedy-horror for BBC One with “dark moments” reminiscent of Netflix’s A Series Of Unfortunate Events.

Also on the slate is BBC Two’s Don’t Forget the Driver from Sister Pictures, which follows a bus driver in a seaside town who must re-evaluate the country on a trip back from France, as well as BBC Two’s Defending The Guilty, a modern relationship comedy from Big Talk Productions.

Blyth points out that all the headline comedies are big-budget “tax credit-level” shows. “They’re not quite at the level of drama, but they are pushing up that way.