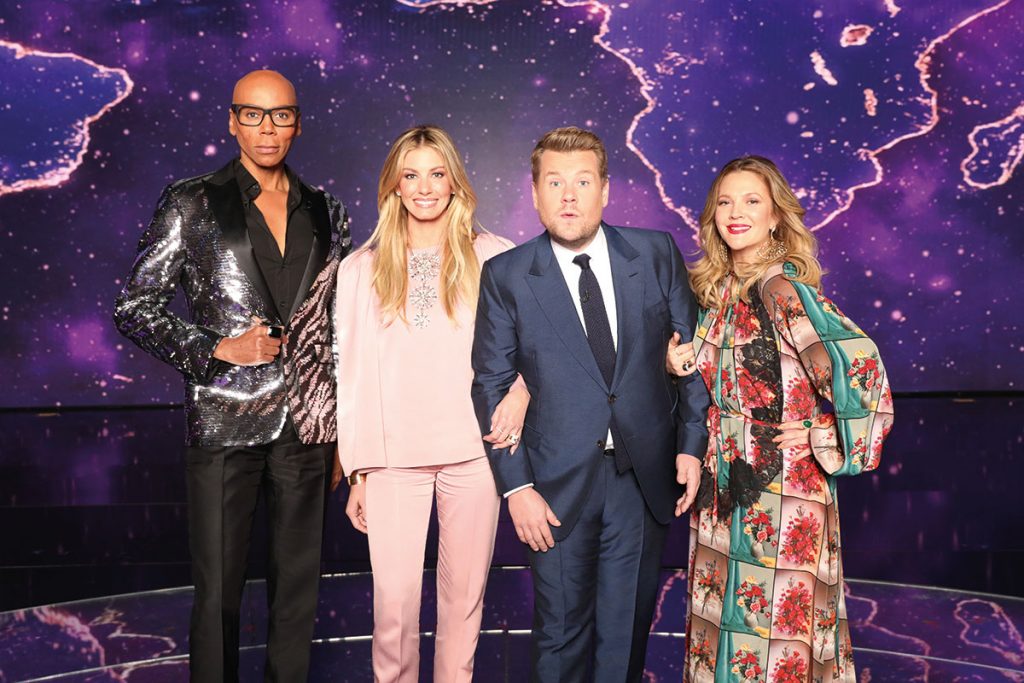 Warner Bros. International Television Production (WBITVP) makes its debut at UK Screenings this year, with the studio’s global division presenting three punchy primetime formats premiering in the US across the next month

The involvement of WBITVP – which is sharing a venue with ITV Studios – is a reflection of the “range and breadth” of the catalogue, as well as a “very strong flow of IP” this quarter, according to Andrew Zein, SVP creative for format development and sales.

“Overall, UK Screenings is a good thing. It means there is a critical mass of strong new content that will justify getting buyers to come here.”

WBITVP is offering three new primetime US shows from the major networks – each distinctly original and a potential fit for commercial or public-service broadcasters looking for the “holy grail” of primetime entertainment.

“There are more new first series coming out of the US in unscripted in a long time. There is still so much innovation,” says Zein, highlighting Mark Burnett and Mike Darnell’s World’s Best (top).

“Got Talent has been hugely successful and understandably so for more than a decade, but it did seem odd that talent searches haven’t moved on, and have cheated their way through reinvention by sneaking in foreign acts into the US or UK shows. Embracing that was where World’s Best came from,” explains Zein.

Hosted by James Corden, the global-facing series debuted on CBS in the coveted post-Superbowl timeslot on 3 February. International participants must impress a panel of judges including RuPaul, Drew Barrymore and Faith Hill as well as penetrate the “wall of the world” – a group of 50 experts from 38 different countries who score the competition.

“People are used to seeing the best via Youtube, so we are putting that global talent at the heart of the show,” explains Zein, adding that the idea of only three judges was “slightly out of date”, hence the expanded roster, who are all leading practitioners across the performing arts.

Other offerings include Mental Samurai, which launches on Fox on 26 February, and Million Dollar Mile, which debuts on CBS on 27 March.

It is billed as the first obstacle course for the mind, with contestants looking to answer questions correctly across categories of knowledge, memory, puzzles and sequencing – all while being physically moved around a set in a specially designed, rotating capsule.

“It’s got the dynamism and energy you expect from a younger and more irreverent network. It’s fast, fun and entertaining, and the physical nature of what we put these people through has the effect of making it harder,” says Zein, noting that the studio may hub the format, making it easier for buyers to shoot and scale the programme to specific needs.

Meanwhile, Million Dollar Mile puts everyday athletes to the test, shutting down a major city’s streets and erecting an elaborate course. The only thing standing in the way of contestants and a $1m prize upon completion of the course is a group of elite athletes doing everything they can to stop them.

“It’s got that same chase and hero-versus-villain element that you see in something like The Fast and the Furious to Running Man, but put in a recognisable environment in a TV format,” says Zein.