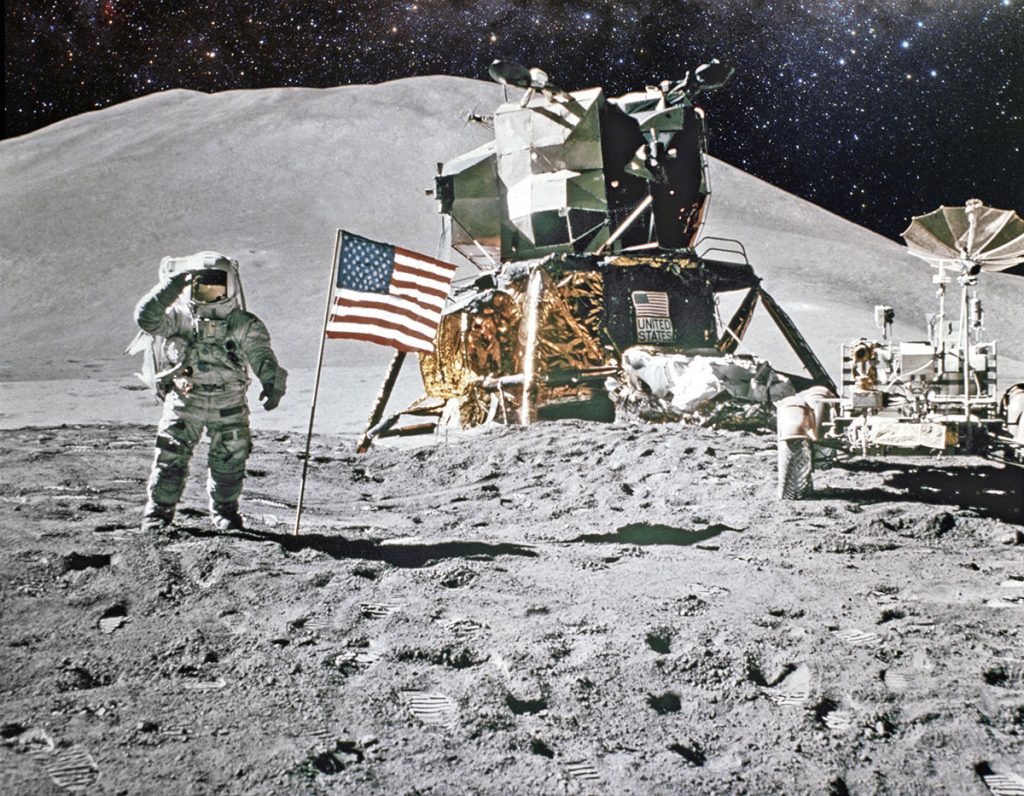 An eclectic slate of thought-provoking and entertaining content will lead the way for the Passion Distribution Showcase, held once again at London landmark The Ivy.

Passion will open its doors to 80 buyers for the fifth year straight, providing an opportunity to “entertain and inform” clients of its upcoming slate ahead of MIPTV, according to CEO Emmanuelle Namiech.

The leading content at the event will be factual and entertainment programming. Heading up the list will be Passion’s documentary commission One Hour That Changed The World: The Moon Landing (pictured), a celebration of the historic 50th anniversary of Apollo 11.

The doc “provides a unique mix of scientific detail and also human perspective on a momentous point in history,” says Namiech.

“It gives insight into both modern parenting and one of the crucial issues facing teenagers today,” Namiech says.

Meanwhile, Paradise Hotel will also make a comeback after a decade’s hiatus. Having first aired on Fox US in 2003, the show follows a group of singles who check in to an exclusive tropical resort for the chance to win big money.

This time, the format will feature a twist – viewers can play along at home. Using social media, they will try and influence what happens on screen, including helping to decide who stays and who goes.

Stressing the importance of face-to-face contact, Namiech says, “Showcase is an increasingly important opportunity to connect with our clients.”