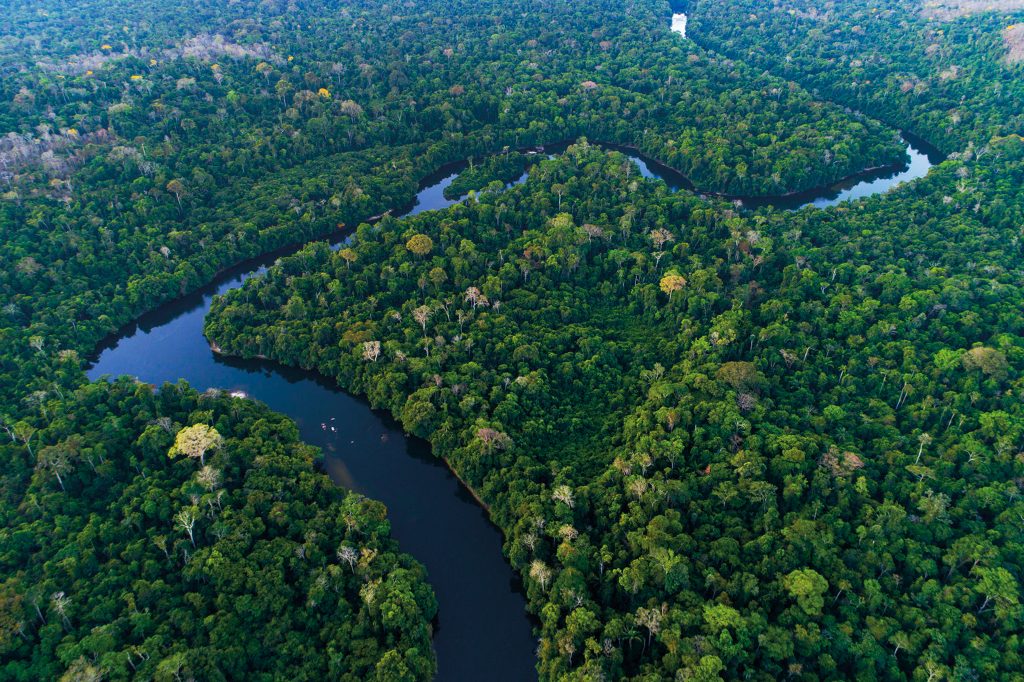 Newly appointed unscripted portfolio director Mark Reynolds tells TBI the merged BBC Studios is “more focused on premium than ever” with a clear set of priorities across all genres, including natural history, science and history.

In recent years, some of the BBC’s most premium, global-facing content has emerged from natural history, with the likes of Planet Earth II and Blue Planet II smashing ratings domestically and selling well overseas. This year, Studios hopes to continue that story with Dynasties, which is “performing consistently with the success of Blue Planet II”, according to Reynolds.

Patricia Fearnley, head of natural history, also highlights One Planet: Seven Worlds as a landmark series that demonstrates the vast potential of cutting-edge drone technology in the genre.

“The use of drones and the new technology being applied to them has transformed the storytelling in this series,” she explains.

“It has helped the team to ensure they can deliver on new stories, species and locations because these drones can fly longer than ever before, go further than ever before, and are quieter and more stable than drones ever used to be, which has opened up a world of opportunity.” 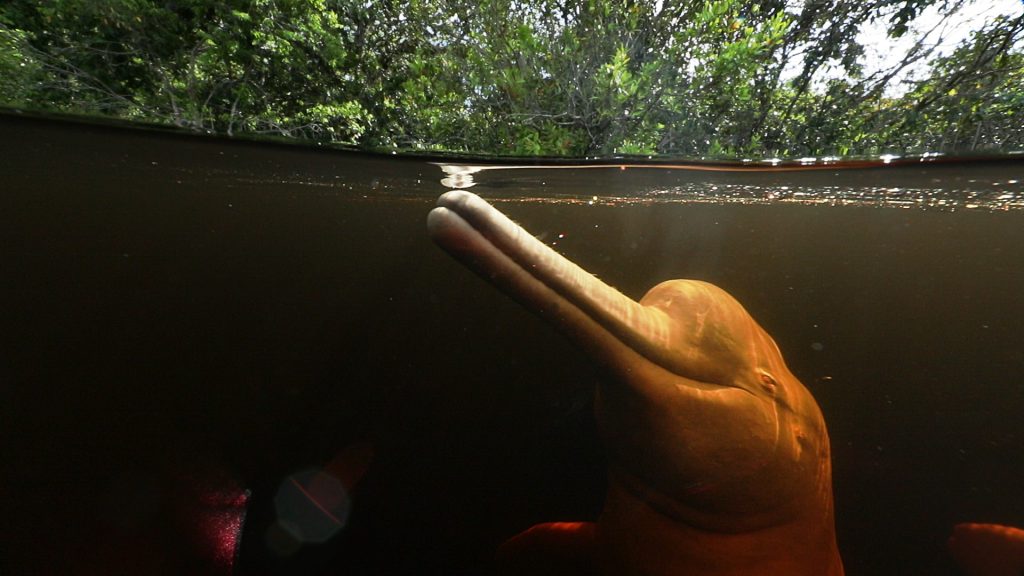 Other natural history offerings include Earth from Space, which uses the latest technology to provide a fresh look at the planet; First Year on Earth, which combines animal photography with stories of survival; and animal drama Serengeti, which tracks a year on the plains for a group of animals.

Meanwhile, Studios is growing its science portfolio with The Planets, which Reynolds describes as having the “epic visual scale” of a Hollywood movie combined with “dramatic narratives” – all of which provide a new take on the solar system.

The series is a co-production with US public broadcaster PBS, and co-produced with China’s Tencent and its Penguin Pictures division.

“We continue to work with a number of co-producers in both the US, Western Europe and Asia – some are very long-standing, while others are newer to this arena,” says Reynolds, noting that China is a key market for high-end specialist factual. Asia also happens to be a growth market for the distributor’s scripted formats business.

“A number of platforms such as Tencent, Migu and Youku are keen to work with us on our content,” says Reynolds.

Elsewhere, 8 Days marks the 50th anniversary of the moon landing with a unique re-telling of the journey, combining newly released sound archive with CGI and drama, while in the history space, Icons examines the impact significant figures have had across the 20th century and the transformative cultural and societal shifts of the period.

One icon, in particular, comes into the spotlight with David Bowie: Finding Fame, which uses original sound recordings and lost archive.

Meanwhile, BBC Studios’ documentaries slate caters to a range of content, providing a “new take or interesting talent that can give the viewer new insight into an area they may think they know or wouldn’t necessarily come to,” says Reynolds.

“Our documentaries are defined by the very best access to people, places and institutions or they are authored by trusted presenters, making sure we offer an unbiased view and tell difficult stories that the world’s audience needs to know,” he adds, highlighting two-parter Our Dementia Choir with actress Vicky McClure, showing the devastating effect the disease has on individuals and their loved ones.

Fact ent offerings aim to be “aspirational and smart with purpose” and this year includes The Misadventures of Romesh Ranganathan, along with returners such as The Great British Bake Off, Sewing Bee and Old House, New Home.