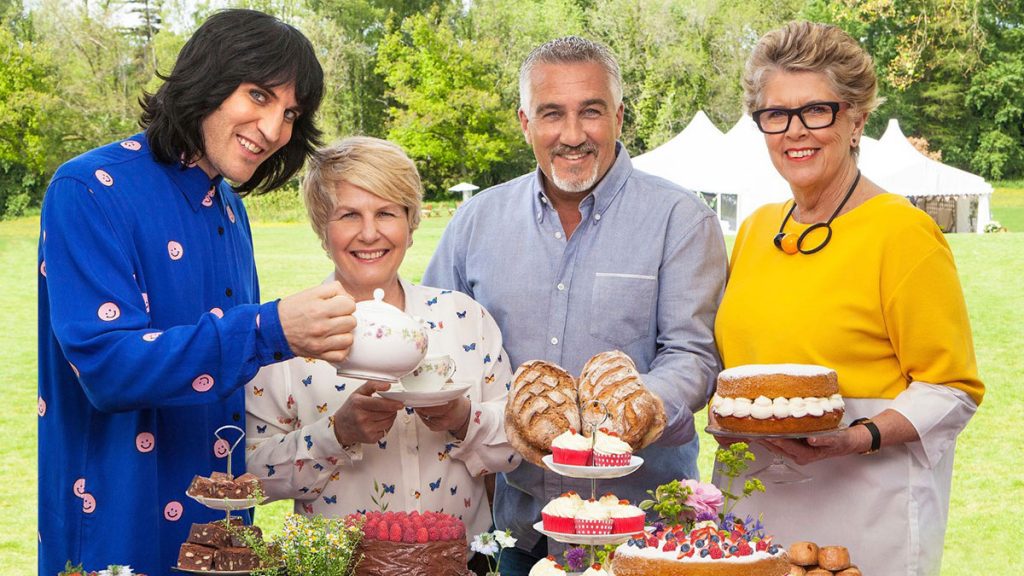 Channel 4 in the UK is ramping up its attempts to woo indies to work with it by offering a raft of insights into how shows perform on its All4 streaming service.

The Producers Performance Report will offer individual producers “valuable data” on how their latest shows have performed on All4 and the broadcaster’s linear channels.

The tailored reports will also share “benchmarking information”, which the Great British Bake-Off broadcaster says will provide insights for producers wanting to enhance programmes on the AVOD streamer.

The report was ordered by Emma Hardy, director of commissioning operations, and follows calls from producers for more information on what helps content perform better on demand.

Each month, C4’s head of indie relations Rebecca Thompson will send producing indies the report, which will disclose consolidated volume of viewing, percentage share of audience of the original transmission on C4’s linear channels, the number of streams on All4 [0-7 days], and performance against C4 benchmarks.

Hardy said: “Indies have told us they want to better understand what makes great content for streaming as viewers increasingly watch shows on demand. Sharing this valuable insight with our suppliers not only strengthens their business but also improves programmes for viewers.

“This new initiative to support the industry is part of a range of commitments we set out this year to make Channel 4 the best creative partner for indies, which is a major priority for us as the biggest commissioner of independently produced content. We’ve been so encouraged by our latest indie survey results which have already shown improvements in producers’ experiences with us – and we want to ensure this continues.”

The report, which launches this summer, comes as the broadcaster seeks to prove its worth to the indie production community after the UK government announced a formal consultation into the organisation’s potential privatisation.

Discovery is among companies reportedly eyeing a bid should C4 be privatised, a move that indies and numerous UK execs have said will cause damage to the country’s production community.

Thompson was appointed earlier this year to develop and maintain the broadcaster’s relationships with indies, support the drive to commission more from the Nations and Regions and manage the Emerging Indie Fund.

Further commitments made to indies this year include evaluations of how C4 deals with indies, including its commissioning process, with a view to speeding up decision making and improving communication with producers.