How to bridge the divide in teen TV 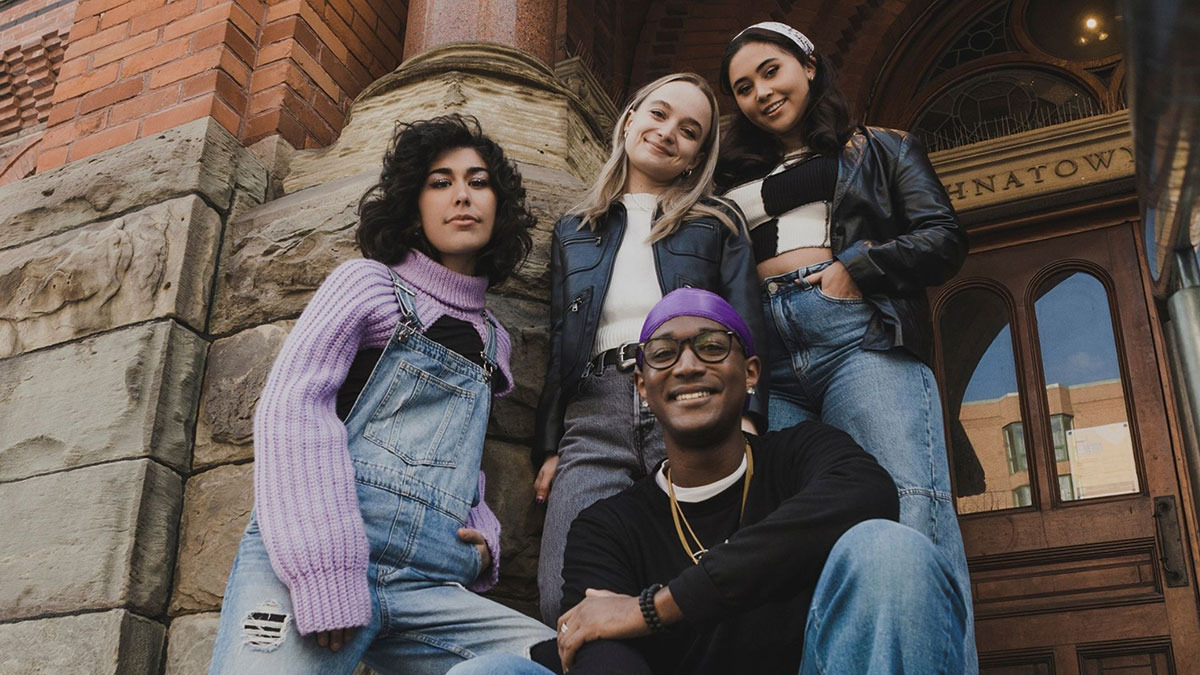 As linear viewership among teens and tweens continues to decline, Mark Layton finds out what’s enticing this audience away from the TV set and how ‘traditional’ broadcasters are attempting to engage them

The number of teens and tweens watching broadcast TV has been on the decline for several years now. While the figures vary from country to country, the pivot away from traditional programming blocks to VOD consumption and mobile platforms has been profound.

Taking the UK as an example, research from regulatory body Ofcom reveals that in 2020/21, 92% of 12-15-year-olds watched VOD content, ranging from streamers like BBC iPlayer to platforms such as YouTube, while only 61% engaged with broadcast TV.

Perhaps the clearest indication of why this shift has occurred, however, lies in that the research also found 91% of this age group owned their own smartphone devices, with a resounding 99% using video-sharing platforms such as TikTok and Snapchat.

Today’s teens and tweens prefer to consume content where they are and when they want, rather than sitting down in front of a larger screen for a pre-scheduled period, but that doesn’t mean that they are now out of reach of ‘traditional’ broadcasters.

“We got into the radio business and we got into the television business right at the beginning of those technologies and those platforms, and I think it’s our goal to really follow our audience where they are,” explains Marie McCann, senior director of children’s content at CBC Kids in Canada.

Last month, the pubcaster relaunched its popular 1990s/early-2000s financial-literary-for-teens series Street Cents in a new format on TikTok. Rather than the previous magazine show iteration, the brand has returned as daily short-form content on the platform.

“The idea behind this reboot is to create a financial literacy movement to connect with the audience. A year from now, two years from now, TikTok might not be the place to reach that audience. We’ll always be looking for the right platform to reach our audience,” reveals McCann, who tells TBI she is invested in taking content to this audience and “not trying to get users over to a platform they don’t use.”

The lure of interactivity

The reach of ByteDance-owned TikTok is certainly not to be underestimated. Research provided by K7 Media found that the platform overtook YouTube in average watch time in the US and UK in 2020.

As of March 2022, TikTok is available in more than 150 countries and has been downloaded over 200 million times in the US alone. Of that US audience, there are around 80 million monthly active users, the largest percentage of which (32.5%) are aged between 10 and 19-years-old, showing clear engagement with the teen and tween demographic.

CBC isn’t alone in its use of TikTok, with K7 finding that many broadcasters and streamers have taken to the platform in the past couple of years to repurpose their existing shows as short-form content, including the BBC, HBO, CBS, Netflix and many others.

Snap’s Snapchat app, meanwhile, is just as prolific in reaching this teen audience, with the platform used by more than 90% of 13–24-year-olds in the UK as of Q4 2021, according to the company’s own internal data. Globally, the number of daily active users grew to 319 million in this period, expanding rapidly to add 54 million of those users in 2021.

“Discover is basically the world’s best TV station and it’s one that lives on your phone. It’s one that reaches an audience that you can’t find anywhere else,” says Suzy Cox, Snap’s head of programming for EMEA, India & APAC.

“There’s literally nowhere else where you’re going to find Cosmo journalists testing new lipstick, next to Sky Sports doing the goals of the weekend, next to Graham Norton interviewing the Avengers cast, next to Channel 4’s news coverage, next to Vice interviewing doomsday cultists,” she tells TBI. “There’s a lot to choose from, which I think Gen-Z really appreciates.”

Cox further highlights the convenience of Snapchat and its content offering for younger users – they’re already on Snapchat to talk to friends and its features allows them to talk about what they’re watching, when they watch it. “We often say, Snapchatters don’t watch, they interact,” she adds.

Snap has been working with broadcasters for many years now, including recent partnerships with M6 and Canal+ in France, while companies such as Sky have been on the platform “pretty much since the dawn of Discover,” says Cox.

Most broadcasters tend to use the Discover platform to show cut-down versions of existing content, while others like the UK’s Channel 4 do have some digital originals on the platform, such as Mashed and How Not To Be Racist. 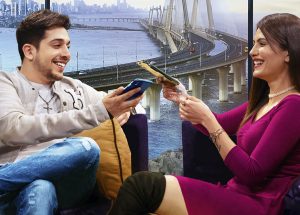 Snap’s curation of Discover further appeals to Gen-Z’s desire to be informed around the world around them, without the risk of encountering “fake news,” says Cox.

The service also houses Snap originals, including a series based on Cox’s own YA novel The Dead Girls Detective Agency, while last year saw Snap launch its first Indian original, Phone Swap India, with its first UK original, A Fighting Chance, coming to the platform soon.

While such mobile platforms are clearly booming in popularity among this age group, not everyone is ready to give up on bringing teens back to linear just yet.

UK pubcaster the BBC relaunched its youth-skewing BBC Three as a linear network earlier this year, six years after it was made online-only.

While it is predominantly aimed at 16-34-year-olds, BBC Three controller Fiona Campbell tells TBI that the channel hopes to appeal to younger viewers. “We are looking at pre-watershed shows to either commission or reversion to make them age appropriate. This is so we can build a relationship with a younger audience so they can grow up with BBC Three.” 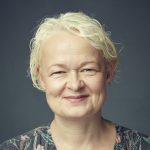 “We are looking to build a relationship with a younger audience so they can grow up with BBC Three”
Fiona Campbell, BBC Three

Campbell believes ‘traditional’ TV is still popular and can bring in large audiences, explaining that the relaunch is “one of the key initiatives” to bring kids to the broadcaster. She cites Glow Up and Young MasterChef as the kind of commissions with potential to reach this age group and says the channel can work in tandem with VOD service BBC iPlayer to place its content in front of more young viewers.

The exec acknowledges that the mobile platforms are “an effective way to reach young audiences” and explains that BBC Three is using them as a tool, primarily to drive audiences to the channel and to iPlayer “which is our priority.”

As for the prospect of permanently losing teens to these platforms as linear viewership continues to dwindle, Campbell comments: “Television has endured and whilst how audiences watch it has changed, it isn’t going away anytime soon.”

By contrast, CBC’s McCann suggests we are witnessing a moment of transition: “Kids want to make content, they want a voice in all this, they don’t just want to passively consume it. Once again, a generation has stepped forward and created a whole new genre of content, with new genres within it, and old media is catching up.”