Why mixed-medium docs are the future

Streamers have helped to propel documentaries to new audiences, in particular enticing younger viewers. Richard Middleton discovers how this is affecting what’s on screen

Few disagree that documentary filmmakers are in the midst of a rich vein of form, arguably the medium’s most prolific ever. And it is streamers that seem to be providing much of the rocket fuel.

“I’ve always been a doc fanatic, but I think we’re truly experiencing a renaissance in the form right now,” says Danny Gabai, EVP & head of Vice Studios US. “There have obviously been break-out docs over the years before the streaming era – Bowling For Columbine, Amy, Senna and others – but those were generally exceptions in a world where most docs were seen by hardcore doc fans.

“Now, we’re in a place where everyone watches docs – which means more demand for more stories, larger audiences and greater resources.”

It is this combination that seems to be propelling docs into myriad new directions from an artistic point of view. Budgets are bigger, audiences are greater and viewers are, in the main, younger and open to new ways of consuming content on screen. 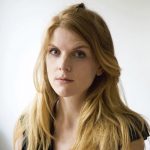 “I think we’re living in a golden era for documentaries; there are so many new storytelling possibilities and new forms of visual storytelling for filmmakers to explore, such as mixing animation and documentary or blurring the line between documentary and fiction. It’s definitely an exciting time to make documentaries.”

Rick Murray, MD of Workerbee, which was behind Lifetime’s Janet Jackson and Discovery+ show Save Our Beautiful Game, says the proliferation of scripted content has also helped the doc medium and powered more investment into unscripted.

“You will always have the trashy end of fact-ent, but when it comes to docs – and the types of docs that always felt more like a movie, anyway – they are getting closer and closer to scripted,” he says.
There are also more prosaic reasons why more money is being put into docs, as Murray points out. SVOD commissioners know that docs can in some cases provide much more bang for their buck than drama, particularly as scripted costs skyrocket.

That doesn’t mean that doc budgets haven’t increased since streamers entered the market – they have – but the average cost of a doc is still relatively small next to the cost of a single episode of premium European or North American drama. £1m ($1.3m) on a doc can go a long way, Murray highlights.

This uptick in budgets is opening creative avenues for filmmakers, such as adding more dramatisation or incorporating animation. It is by no means a new phenomenon of course: as Gabai points out, Nanook Of The North used re-enactments and it was made in 1922, while Les Films d’Ici’s Waltz With Bashir trailblazed the potential of animated docs almost 15 years ago.

But the trend for richer, multi-medium docs is surging and it is not just streamers behind the drive. In France, Arte has been a key proponent, perhaps most notably with its recent festival success Flee, which was created by Jonas Poher Rasmussen and produced by Gabai’s Vice Studios. It follows the journey of an Afghan refugee, while other Arte shows to incorporate animation include Rithy Panh’s new feature Everything Will Be OK.

Submarine, meanwhile, is not new to animation – its 2014 doc Last Hijack used the medium to visualise the life of a young pirate in Somalia. “This included his subjective memories of war, his dreams and his fears,” says Wolting, “sometimes animation is used to re-enact elements that can’t be filmed, in the same way another director might use live-action reconstructions.” 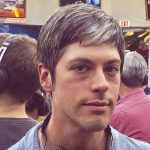 “Animation can portray things that are physically impossible in a live-action world. Audiences don’t just want to hear someone telling a story – they want to experience it” Danny Gabai, Vice Studios US

Gabai adds that it can also provide “a different way” to tell a story. “Animation can portray things that are physically impossible in a live-action world. It can represent a character’s mental headspace and interior experience in a physical way.

“It can also help simplify the visual portrayal of a world in a way that can help make a more universal connection to a story for audiences, and a deeper emotional connection to your characters.

“Audiences don’t want to just hear someone telling a story – they want to experience it. And you don’t always have access to archive or vérité footage to visualise how an event played out. If you didn’t have cameras rolling when a part of the story played out, it’s the next best option.”

Drama is also being increasingly incorporated into docs, sometimes because a talking head or library footage isn’t available, but also because doc directors simply want to.

“Docs are sat next to scripted and you can pick between the two on streaming services,” says Murray, a fact that encourages doc filmmakers to make their shows as slick to watch as a high-end drama.
TBI spoke to several producers who said that major streamers such as Discovery+, ahead of its merger with WarnerMedia, is briefing for drama docs, as they look to blur the lines between scripted and non-scripted.

Wolting adds that the growing use of dramatisation is also partly down to “very savvy” viewers. “With so many titles being released weekly, to stand out in the crowd you have to make films that appeal both visually and also in terms of storytelling.

“Dramatisations are used to make content more cinematic and sometimes have more production value, and they are often filmed and edited in the same way a scripted project would be.” 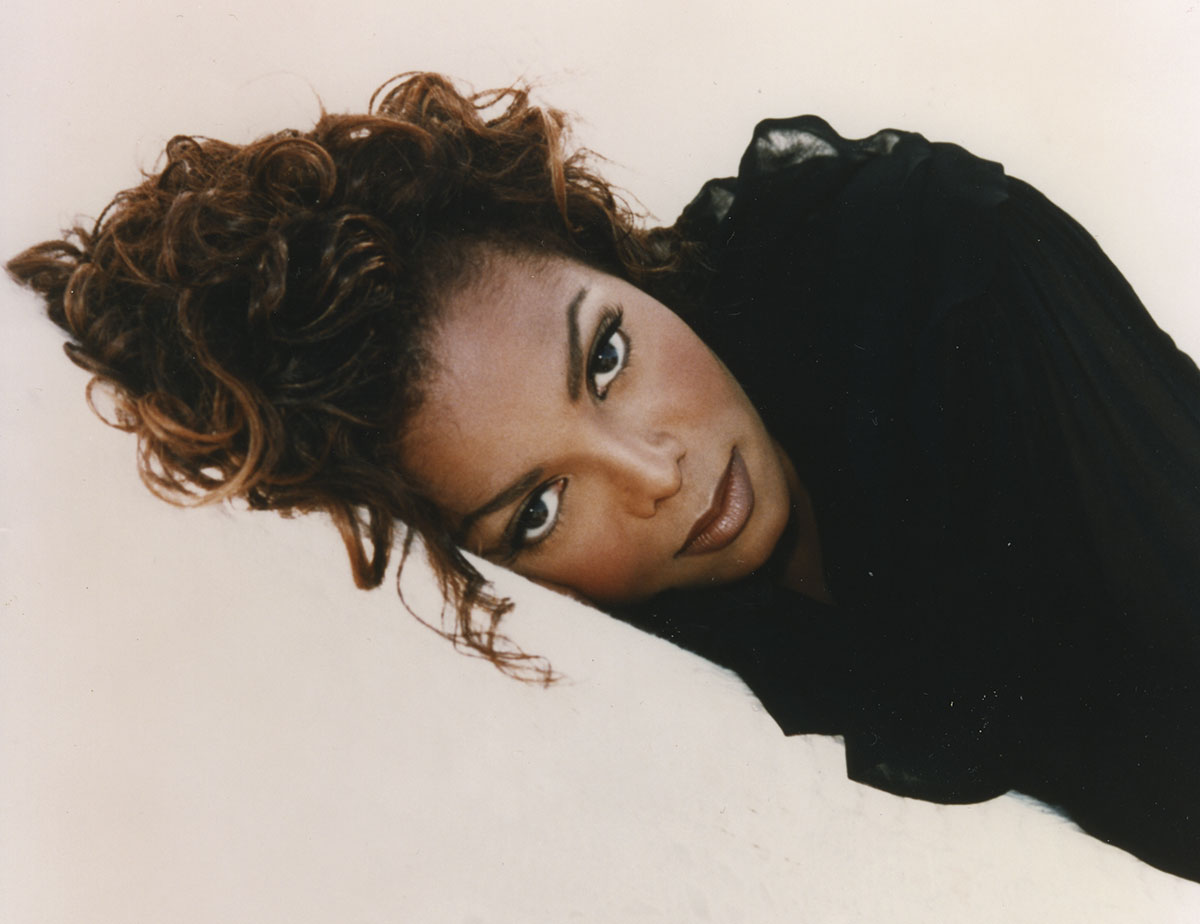 Supporting this trend is the ongoing transition of movie directors shifting to docs – Murray points to Kevin McDonald, who worked on hit movies such as The Last King Of Scotland before leading Workerbee’s Janet Jackson doc – but the scripted incursion is also being made easier by camera technology, and specifically, its price.

“The cost of tech in shooting has come right down,” Murray says, “so cameras that we can use now will look premium and are as good as they might use on a scripted production. Ten years ago, we weren’t using cameras that had shallow depth of field so it couldn’t look like a drama – now we are.”

Workerbee did exactly this – “atmospheric recons”, as Murray puts it – for Gang Wars on Paramount’s UK network Channel 5. While it’s not a doc, but a series, the combination with drone footage allowed more dramatisation to be incorporated, signalling perhaps how the premiumisation of docs might also soon be felt in series.

There are critics who sneer at the merging of mediums in docs, while others point to ‘over dramatisations’ that might tug away at a factual show’s integrity. But as Gabai points out, the key is in the person behind the camera.

“There aren’t downsides to mixed medium docs if you have a thoughtful, honest filmmaker who is just looking to create a deeper connection between the characters, the story and the audience,” he says, before reflecting on what brought about his passion for docs in the first place.

“Decades before the doc boom, I knew many filmmakers who would point to Errol Morris’ The Thin Blue Line as one of the films that inspired them to get into the medium. Waltz With Bashir was 14 years ago and was the main reason I was always looking to get involved in an animated doc.

“And Jonas Poher Rasmussen was able to create such a deep humanistic connection between the audience and his subject with our film Flee. It’s an achievement on the level of Ozu and Renoir.”
It is also likely to be engaging the next generation of documentarians as the medium continues its evolution.