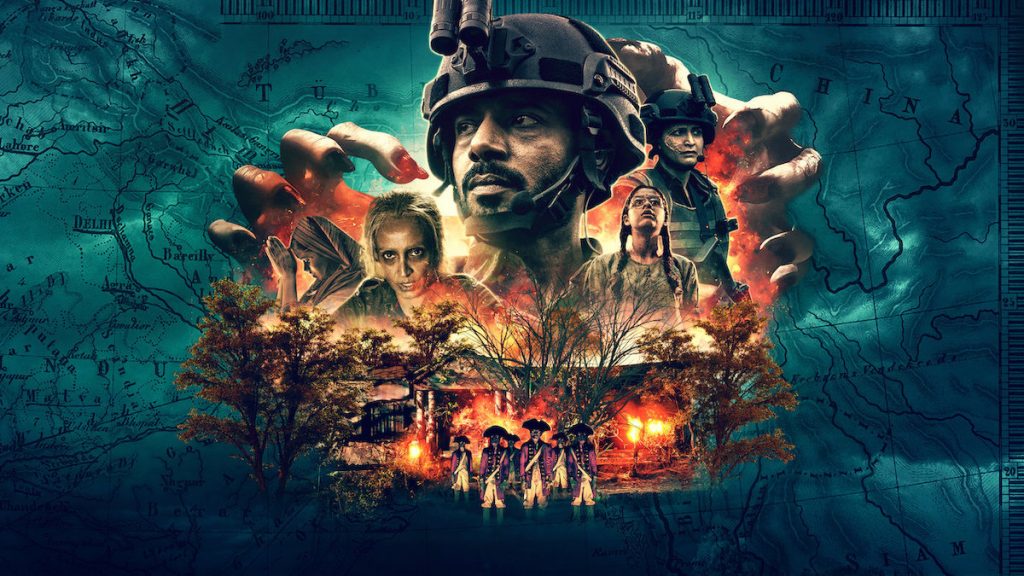 TBI has partnered with Mumbai- and LA-based talent and content management company Tulsea to get under the skin of some of the best showrunners in the business and find out what makes them tick. Here, we speak to Patrick Graham, the showrunner, head writer and lead director on Netflix horror series Betaal.

UK-born showrunner Graham moved to India in 2010 and made his writing and directing debut with the Netflix horror mini-series Ghoul – produced by Phantom Films, Ivanhoe Pictures, and Blumhouse. He was also a part of the writers’ room for the Netflix series Leila, an adaptation of the dystopian novella of the same name.

Graham was most recently the showrunner, head writer, and lead director on Netflix’s Betaal, a zombie horror series co-produced by Ivanhoe/SK Global, Blumhouse, and Red Chillies. 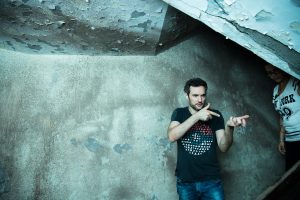 I had made a feature film that wasn’t getting a release because the content was a little too ‘provocative’ for a cinema release, so after sitting in limbo for a year it was picked up by an OTT platform who liked it but wanted it to be extended into a series. At that moment I went from a feature writer/director to a showrunner.

Fighting to keep the core vision of the show alive against the various obstacles and challenges that gets thrown in the way during the process of making it. It’s about knowing what is right for the project and protecting it at all costs.

Being part of the new golden era of TV! It’s great to be given several episodes over which to build a story. It’s also quite amazing to inhabit the world of your story for such an intense period of time. For a year or a year and a half there is nothing else… and then it’s on to the next one.

Curbs on what content is considered permissible in the country today. It’s getting harder and harder to actually say anything worth saying because everyone is too afraid of causing offense or, even worse, getting into trouble with the authorities.

By encouraging, fostering and encouraging more female writers and filmmakers. There is a zeitgeist for ‘female-centric’ stories, but too often they’re still being written and directed by the same stuffy old men with the same tired approach. We desperately need new perspectives.

Really hard to say, there are so many. As a kid I was obsessed with Twin Peaks. The Wire left an indelible impression. Right now my favorite series is, head-over-heels, Succession. It’s a masterwork in any era. 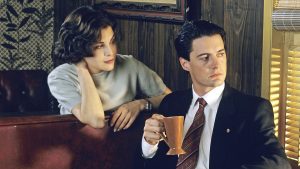 Best show to be canceled too soon?

Twin Peaks – because the finale of season two back in 1991 heralded the return of David Lynch to a show that had somewhat lost his way. He just went all out to make the darkest and most surreal finale possible, killing off beloved characters and also creating an iconic moment in the final scene, which seemed like a big ‘FU’ to the people who cancelled it and anyone who wanted an ‘easy’ resolution. It’s still one of my favourite episodes of any show ever, I’ve watched it many, many, times.

I’m not sure if ‘proud’ is the right word – I’m happy with how my first show, Ghoul, was well liked by critics and audiences. A moment that stands out in my mind, however, is the three hours or so I got to narrate the story of my second show, Betaal, to Shah Rukh Khan in his home. He was extremely welcoming and gracious, he listened to me for three hours straight with rapt attention. It was so impressive. As a country bumpkin from a small village in rural England, it was like visiting an emperor. I’ll never forget it.