TBI Weekly: Is it the end of HBO as we know it? 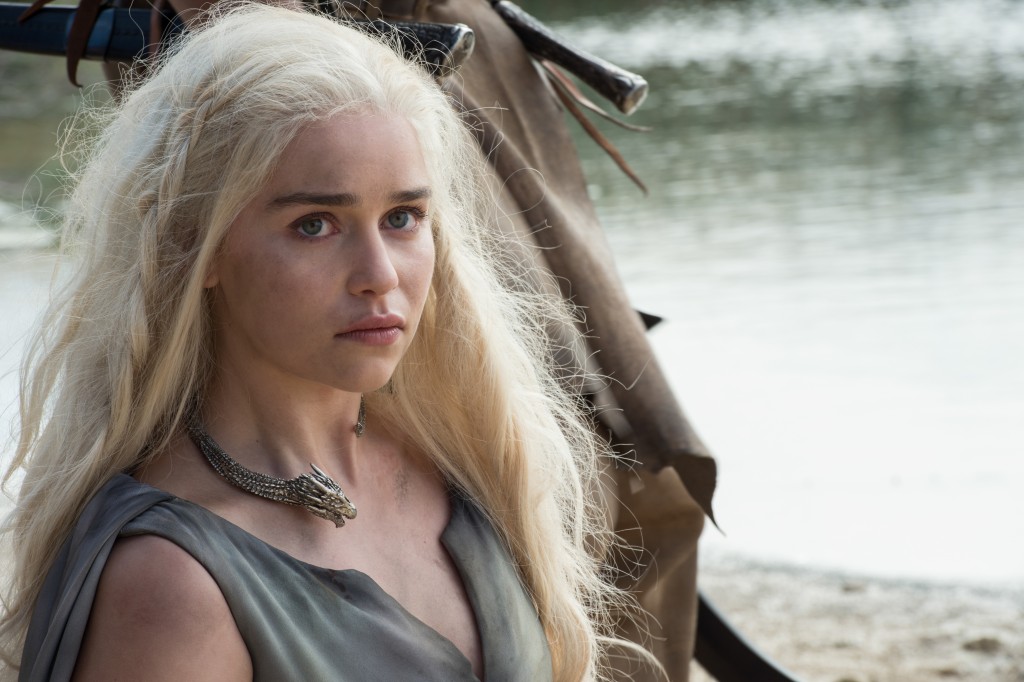 John Stankey’s bid to “alter and change” HBO’s direction got people talking this week. Is this the end of the boutique operation as we know it?

While talking to staffers on the impact the network’s recent merger with AT&T would have, he said the outfit would have to get “bigger and broader”.

Despite never uttering the word “Netflix”, many took this as a sign that the new overseer wants HBO to compete with the streaming giant.

The Atlantic’s David Sims is one of the people who thinks that scaling HBO will be the end of the premium service as we know it.

HBO’s premium model has been successful so far, it has 142 million global subscribers and has raised $6.3 billion for Time Warner. To achieve this is has made fewer, but quality, titles than competitors which have won awards repeatedly over the past 20 years and kept consumers subscribing despite Netflix competition.

“The kind of staggering growth [Stankey] wants will disrupt the calculated approach to development that has distinguished HBO for two decades,” says Sims.

Others claim that an expanded service is the only thing that will save the service and its quality programming in the long-term. While HBO has been successful, it will struggle to keep up as mega-streamers such as Netflix, and the upcoming Apple and Disney services in the content stakes.

Analysts are positive on Stankey’s move. BTIG media and technology analyst Richard Greenfield told Market Watch: “While the power of the HBO brand still matters today, if a competitor is multiple times their size, HBO may simply not be able to compete for projects.“

The effects of this have already been shown this week, with Netflix beating the premium brand in the number of Emmy nominations for the first time in its 17-year history.

The question may also become obsolete as the US gov’t decided today that it would appeal the go-ahead it has given for the AT&T/Time Warner merger.

The week’s most read TBI stories…