TBI Weekly: Why Netflix’s next growth phase isn’t all about subscriber numbers 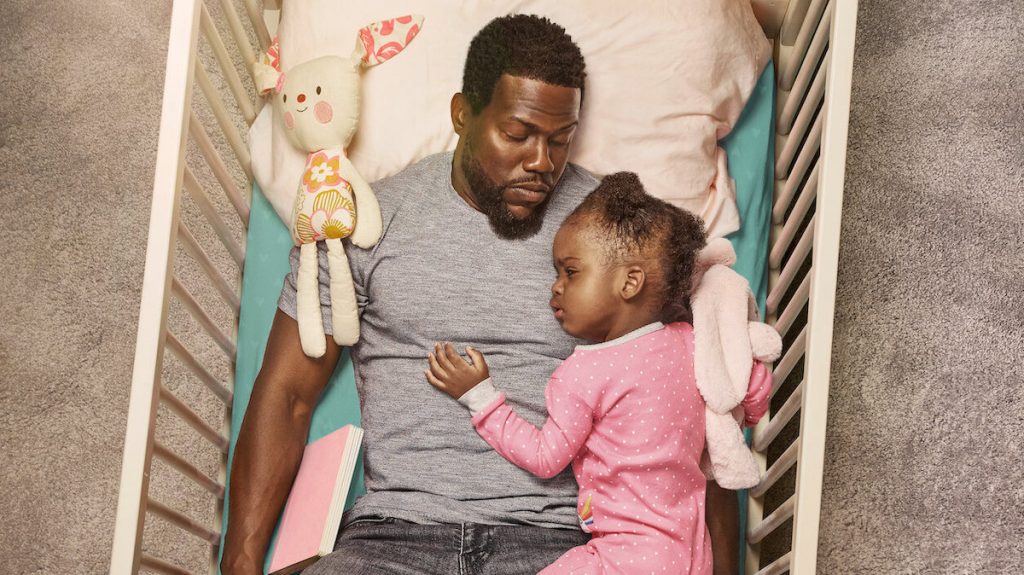 Netflix’s quarterly results released earlier this week underlined that the world’s biggest streamer is all but done growing in North America. But there’s another narrative at play, writes Richard Middleton.

On the face of it, losing 430,000 subscribers in a single region over three months might seem to be a rather big deal for a streaming company. If, however, you have 209 million subscribers worldwide, that drop-off suddenly looks rather less worrisome.

Netflix’s Q2 results were, in many cases, fairly unremarkable. The Too Hot To Handle streamer lost ground in North America, where that 430,000 decline wiped out gains made at the start of the year, but elsewhere in the world there was steady, plodding growth.

Revenue was up – largely because marketing and content spend were down – and more than 1.5 million net subscribers joined the streamer worldwide, with Asia Pacific adding one million new customers alone. These numbers hardly deserved headline trumpeting, but the overall subs growth was still up on analyst predictions. And, worth remembering, that the second quarter of the year has always tended to be slow for new customer additions.

That trend didn’t stop HBO Max and its linear service from posting fine Q2 results later in the week, of course, but while the focus of attention was on North American subscriber bleed at Netflix, there is now a new narrative emerging around the streamer’s strategy in the region.

it’s looking increasingly like Netflix’s growth phase is all but over in North America and EMEA. The story in these regions now is much less about subscriber growth and much more how much each customer is paying. But what does all this mean for the people producing and selling their product to the streaming behemoth? 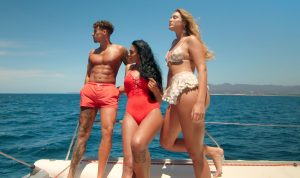 Subscribers in EMEA and North America are certainly not flocking to Netflix like they once did, but the trend is particularly noticeable because of comparisons against last year’s results when pandemic-related lockdowns caused a huge surge in new customers.

Nevertheless, the rampant growth story of Netflix over recent years in these regions has now become much more about how the streamer is consolidating its position.

“It looks like Netflix has finally reached a ceiling at home and going forward it’s likely that churn rates will be a big part of the story,” says Tony Gunnarsson, principal analyst for TV, video & advertising at research powerhouse and TBI sibling Omdia.

“Growth in EMEA has also now all but flatlined. Netflix’s ceiling is lower in Europe than at home [in the US] and this latest slow-down suggests we’re approaching a comparable level of maturity as in the US.”

The streamer’s predictions for its global short term growth were also less than rosy, with an estimate of 3.5 million new subscribers against analyst predictions of 5.9 million.

Yet for producers and distributors, there seems little to worry about. Netflix says it spent $8bn on content in the first half of 2021 – with hits including NBC’s recently cancelled drama Manifest and movie Fatherhood – and added that it expects to spend another $4bn over the remainder of the year, with shows such as the third season of Sex Education in the works.

And Gunnarsson says its huge investments in programming will remain the main play in town as it looks to cement its place at the top of the streaming tree.

“Netflix’s principal churn reduction strategy will be to continue to invest very heavily in content,” he tells TBI. “I imagine US series and movies will always be top priority for Netflix, this is after all what sells both domestically and internationally. At the same time, of course, Netflix knows ‘local content’ is critical to success abroad, and to ensure continued growth in APAC particularly I’d expect more investment in Indian, Korean and other originals.

“Perhaps we’ll see a bit of more focus on qualitative (i.e. expensive) domestic productions versus quantity for international (i.e. cheaper) content. But ultimately, Netflix wants to both be a major US studio as well as a global TV network.”

There also appear to be few, if any, plans in the works for Netflix to buy production firms outright, as Amazon is doing with MGM. That should mean plenty of potential for both distributors selling acquisitions to the streamer and producers making originals.

Netflix’s growth decline in North America has been in evidence for some time and Gunnarsson says subscription forecasts made several years ago are now coming to fruition.

“It’s about where we expected it to be. Looking back at those forecasts from a few years ago, we’ve been observing Netflix’s domestic growth rates fall into single digits over time and logically a period of plateau follows and at some point in the distant future decline is inevitable.

“Like with pay-TV, the current phase of plateau is likely to last for many years, perhaps decades, and this is likely to be characterised by a lot of focus on Netflix’s churn rates.”

While subscriber growth has slowed in the US and EMEA, the focus on consolidation is growing. At the centre of this has been the streamer’s canny knack of putting up prices with little customer pushback, as Gunnarsson explains.

“One of the under-reported stories regarding Netflix is how it has been remarkably successful in turning millions of low ARPU (Average Revenue Per User) subscribers into medium-to-high ARPU subs in a relatively short time,” he says. 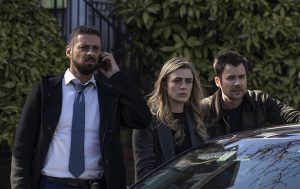 “The days when Netflix cost $7.99 are long gone – a standard subscription now costs $13.99 in the US. The real story isn’t so much about subscriptions but how much each subscriber pays.

“And now households are become streaming-first in terms of entertainment, and many customers are now finally starting to appreciate the true cost of online services. We’re no longer even talking about any consumer reluctance to pay for online services.”

Looking into the future, Gunnarsson says the likelihood is that prices in Netflix’s maturer markets will continue to nudge upwards, as it looks to support that giant content spend.

“Netflix can realistically – and really it should – push prices even higher, towards say $19.99, perhaps over the course of three to five years. Having reached a ceiling in some mature markets, increasing prices is key for Netflix if it wants to evolve into a profitable business, and of course if it wants to continue to invest in both tech and content at the rate it does currently.

“But the way things are going it looks like this gamble is likely to work, even with small declines as we saw this quarter in North America, which I deem to be negligible.”

That doesn’t necessarily mean global price hikes, however. Netflix will be “extremely wary” of rising its prices in major growth regions such as Asia Pacifc, Gunnarsson says, adding that it will be well aware of the “risk of jeopardising that subscriber growth, which it depends on for the future.”

In fact, the trend might go the other way, he says, with lower prices in general and mobile-only tiers as have been seen in countries such as India, where it is attempting to compete with the rampant growth of Disney+ Hotstar.

Gunnarsson says that model seems to work much better and faster, “with ultra-cheap subscriptions that are often bundled with telco services including 4G/5G and mobile data.”

While pricing strategies for different markets seem to be diverging at Netflix, the underlying role of eye-catching content remains undiminished. In North America and EMEA, new streaming entrants are increasing competition and Netflix will have to continue to respond, particularly if it is looking to increase its prices.

In Asia Pacific, Latin America and elsewhere, the focus will be on keeping prices stable while engaging viewers more than both regional and global streaming competitors. For IP creators and owners wherever they are, the message remains the same, however: content has never been more important.