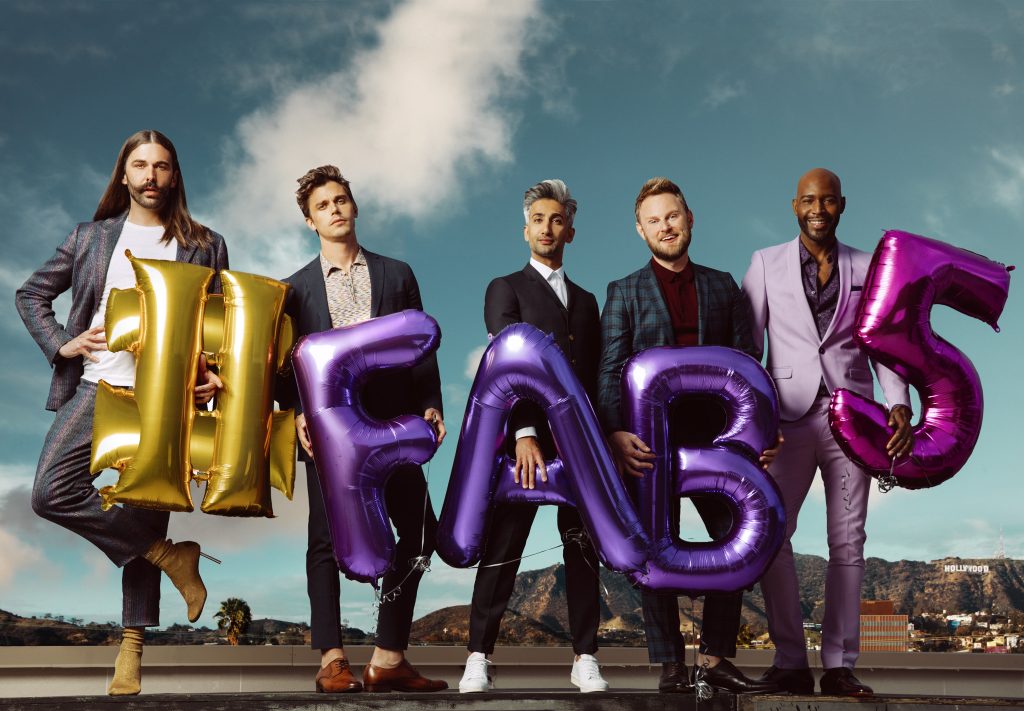 For the first time, Netflix has surpassed HBO in the number of Emmy nominations it received for 2018, ending HBO’s 17-year streak as leader.

The nominations this year highlighted a continued growth in streamer presence at one of the most respected awards events in the industry.

Prime titles to be nominated included The Marvelous Mrs. Maisel and Transparent.

“We are particularly enthused to see the breadth of our programming celebrated with nominations spread across 40 new and returning titles which showcase our varied and expansive slate – comedies, dramas, movies, limited series, documentary, variety, animation and reality.”