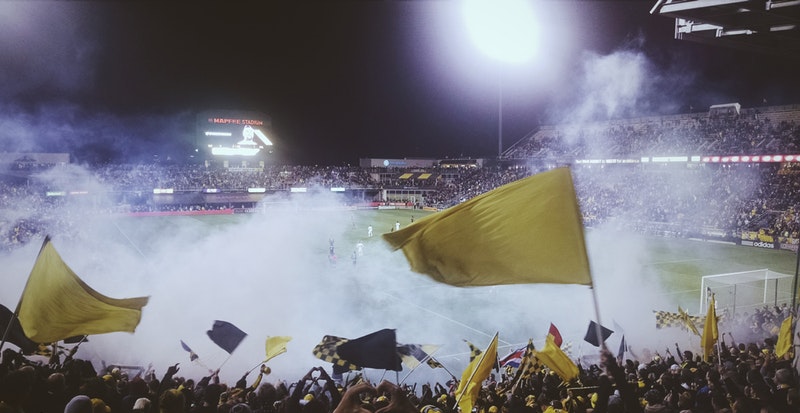 The statement was issued at a press conference prior to the England/Croatia World Cup match last night, as football’s governing body attempts to tackle sexism during the tournament.

Although this is yet to become an official FIFA policy, Federico said it would be a “normal evolution.”

He added that FIFA was not yet being “proactive” about the policy but would “take action against things that are wrong.”

Sexism has been one of the core issues at World Cup 2018. Despite previous fears that fans would be targeted with homophobia and racism, the treatment of women has become the focus after a range of female reporters were grabbed or kissed on air, according to the Fare Network.

Several Russian women have also been accosted by fans attending the tournament.

When asked how FIFA could combat this, Addiechi said it has been working with the local organisers and Russian police to identify these fans, some of whom have lost their FAN-IDs (a document all spectators must have to obtain access to stadiums at the World Cup) and been forced to leave the country.